Model Emanuel McGough of Supa Model Mgmt gets photographed by Juan Andres in briefs by Dolce & Gabbana for L’Effronte Magazine.

Model Derek Pratt of Ford Models, NTA and Front Management gets photographed by David Anthony in underwear by Versace in Maximo Magazine.

Model and social media sensation Ben Dudman gets photographed by Alejandro Ramirez in underwear and swimwear from various brands in DNA Magazine. 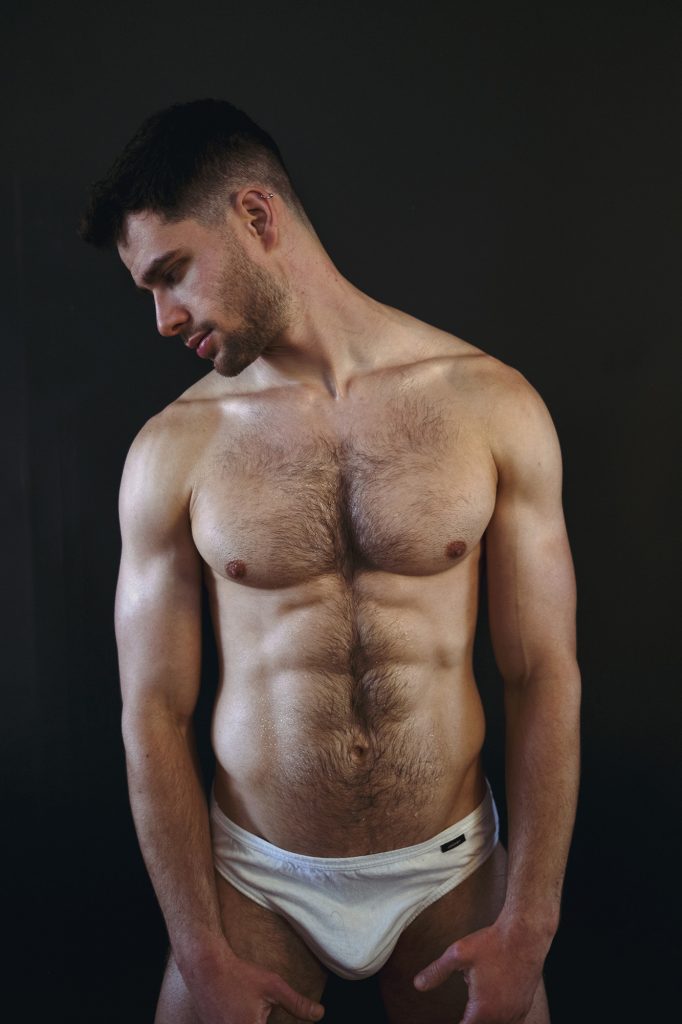 Time to vote in our 7th Annual Awards for the Best underwear brand, best models, best campaign and the most sexy man of the year! Cast your vote here!

Looking for something cosy to lounge in around the house? Check out the newly arrived Loungewear at Men and Underwear – The Shop. 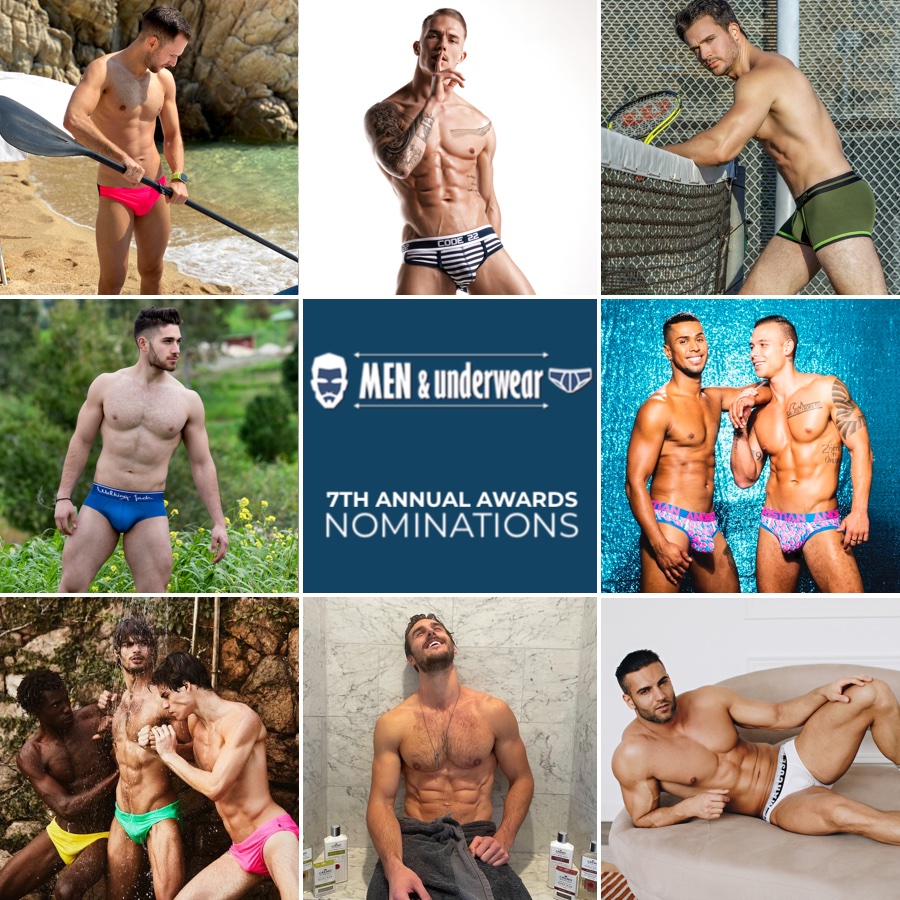