We are happy to show you today the third part of an extensive campaign photographed in Tenerife by Adrian C. Martin. The campaign is for the Super Low Rise Briefs of Australian brand teamm8 with models Ricardo Lorenzo, Aridane Da Silva, Carlos Gomez and Luis Toledo. The Super Low is a new and limited edition collection of teamm8 comprising briefs and trunks. The cut is low rise and the design features thin stripes in four colours for the briefs ( Teal, Plum, Blue and Black) and two colours for the trunks (Teal and Plum). What you may not know is that stripes is not a common pattern, at all, for teamm8. Actually in it’s 11 year presence in the market, this is the first time we see teamm8 releasing a stripped design collection! The campaign is sleek and elegant with four models posing in the briefs of this underwear collection in all four colour ways. More photos are coming soon, so stay tuned to see the rest of the campaign. 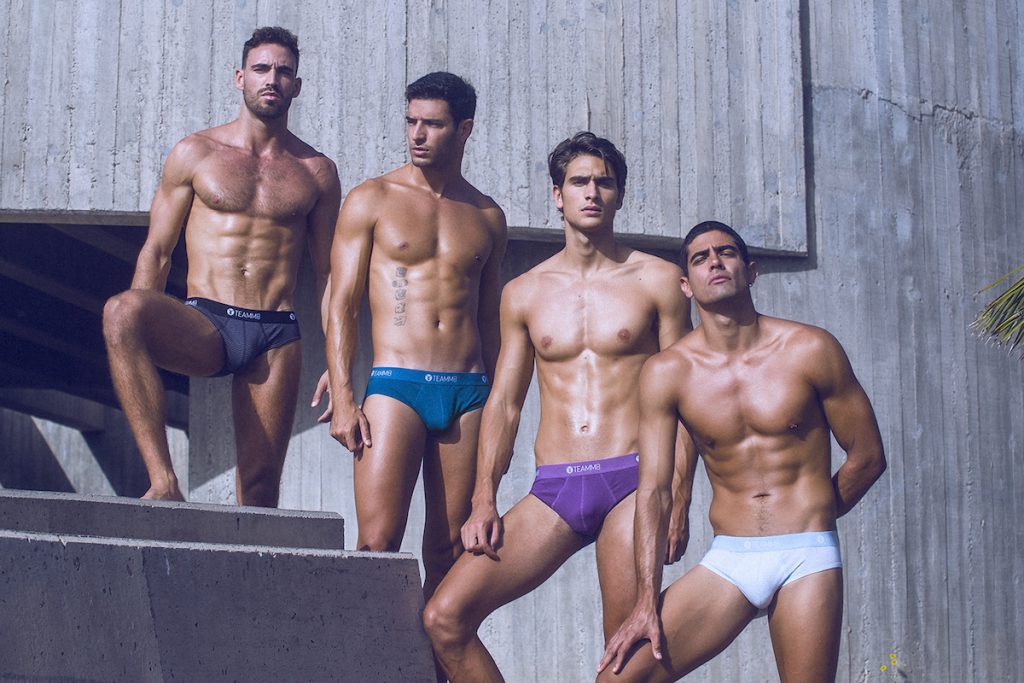 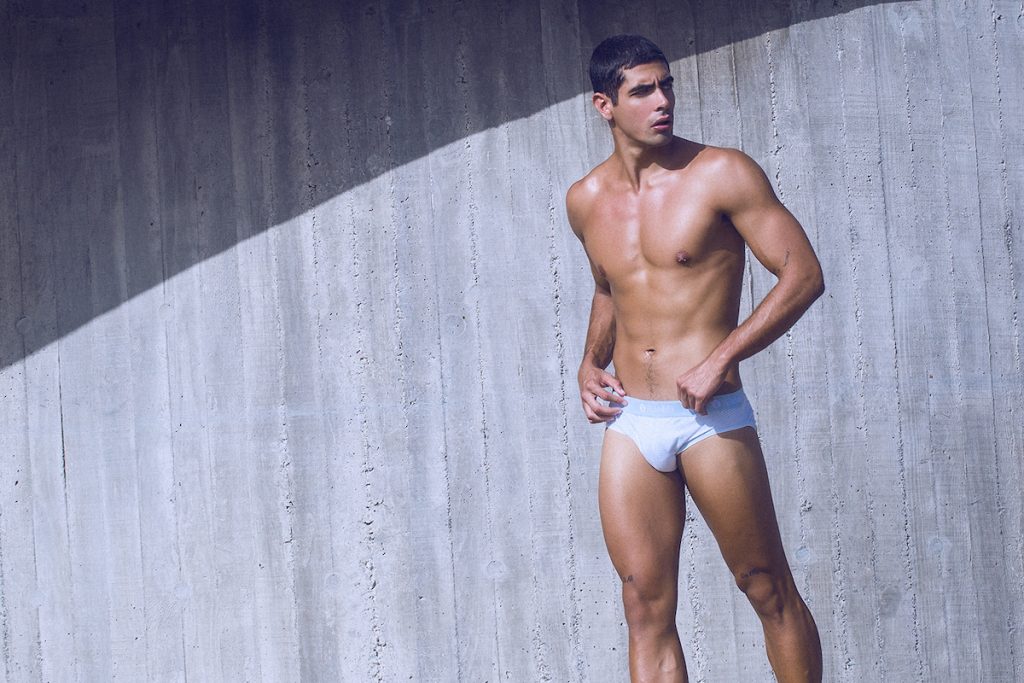 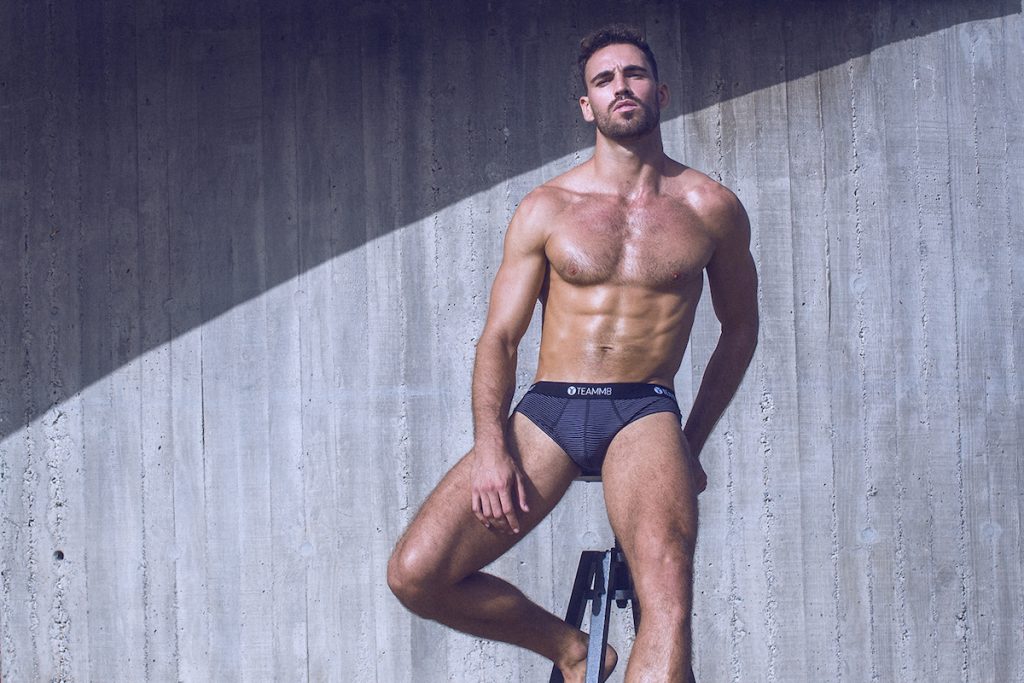 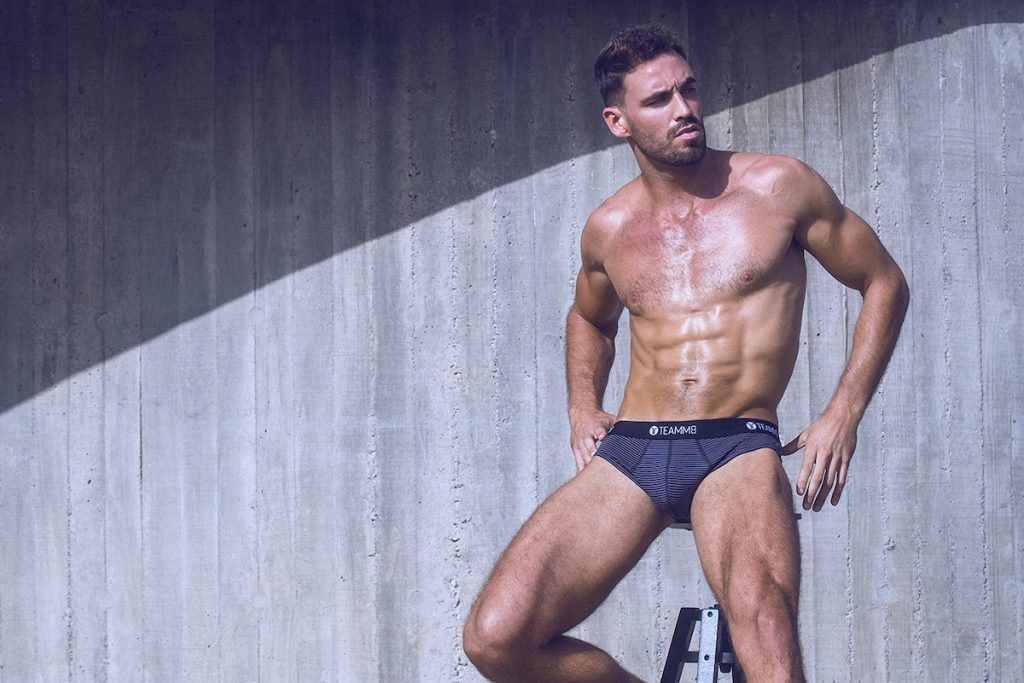 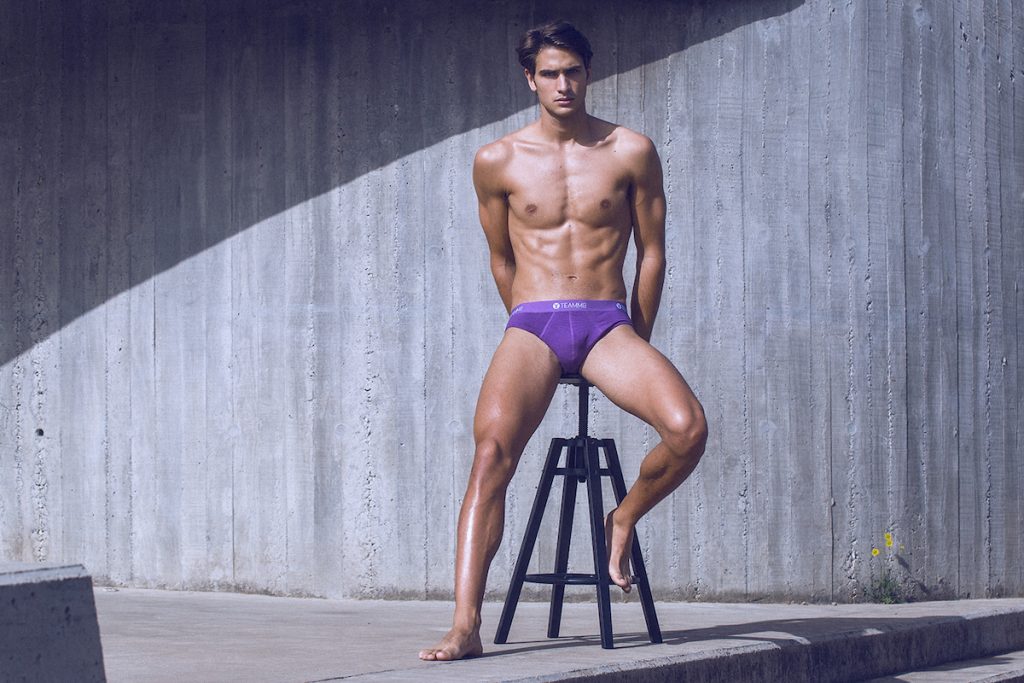 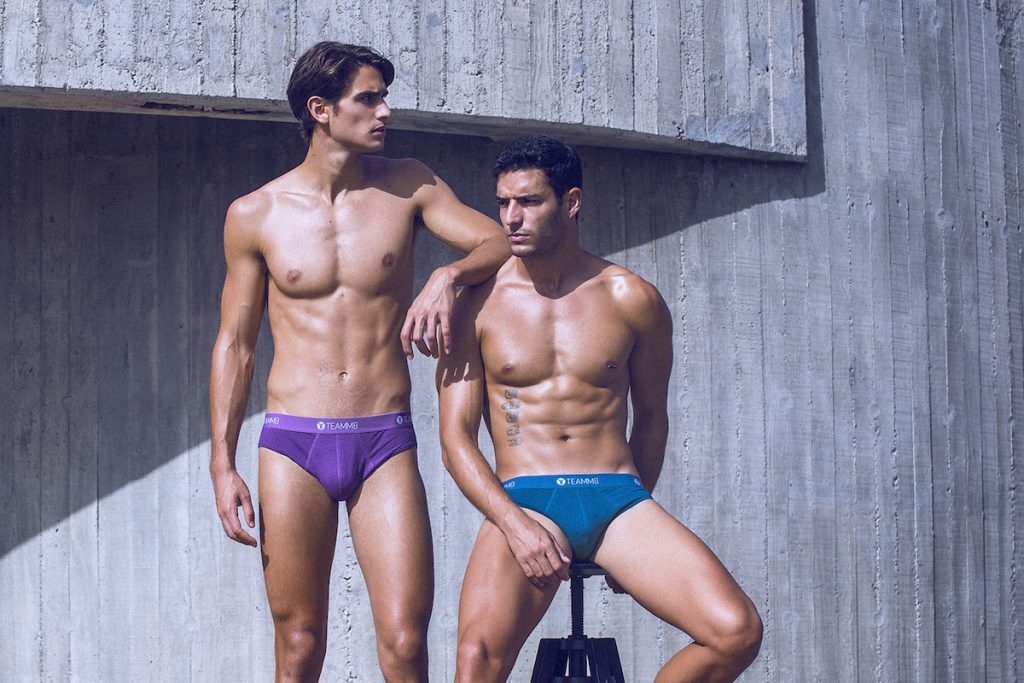 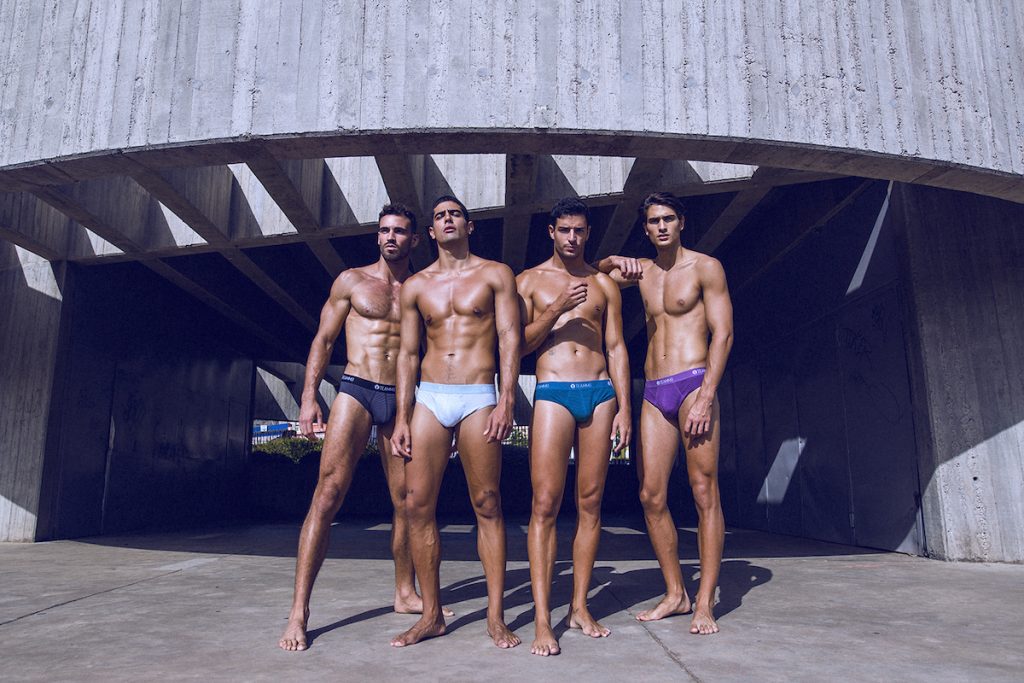 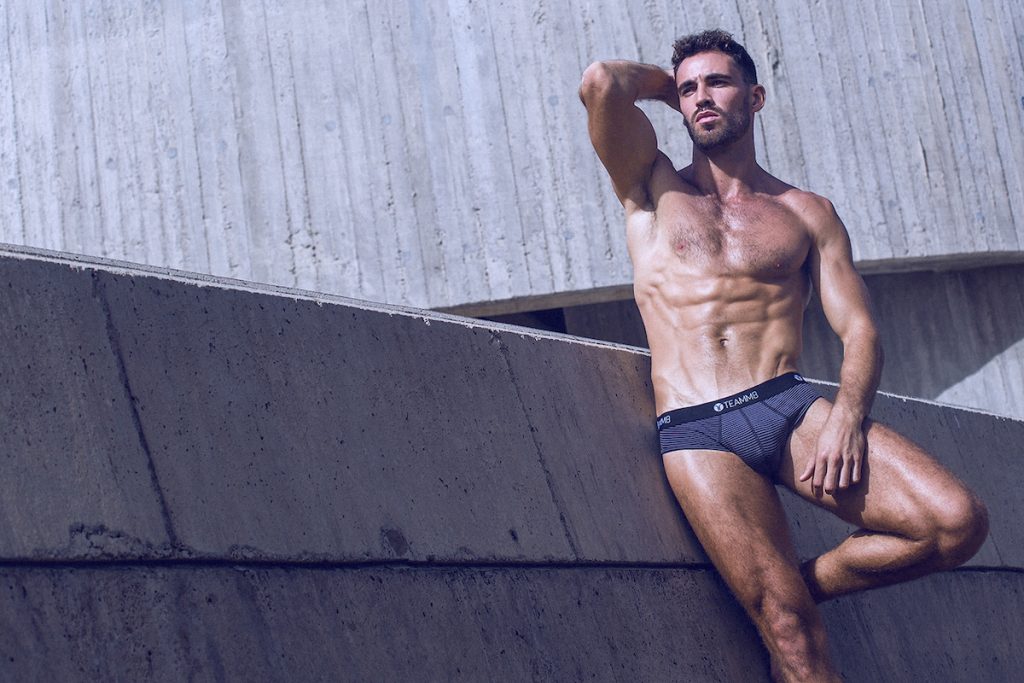 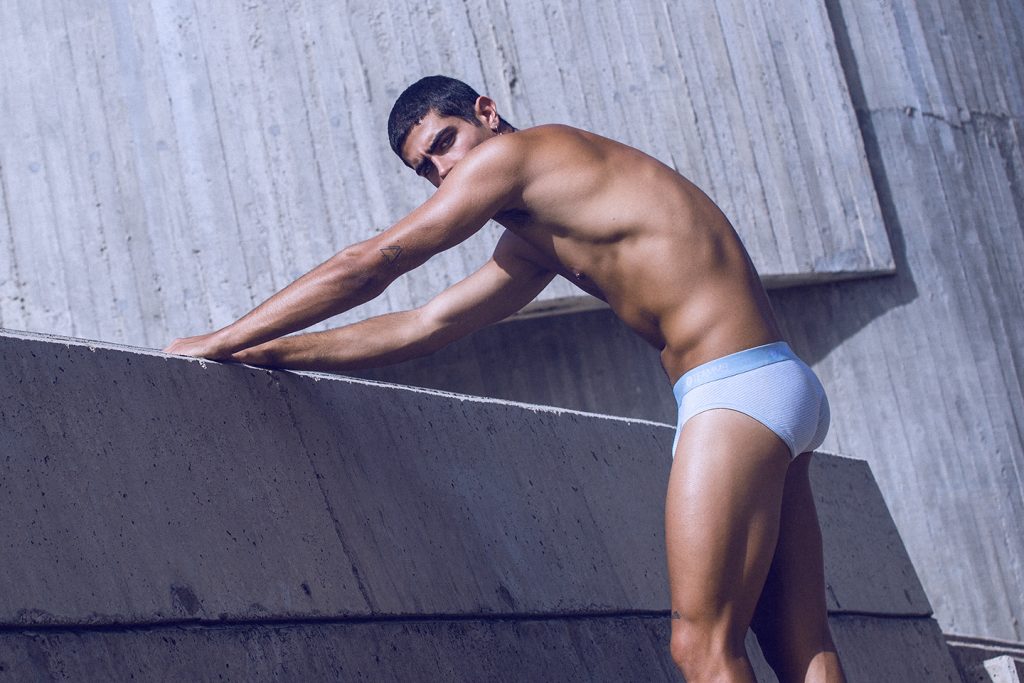 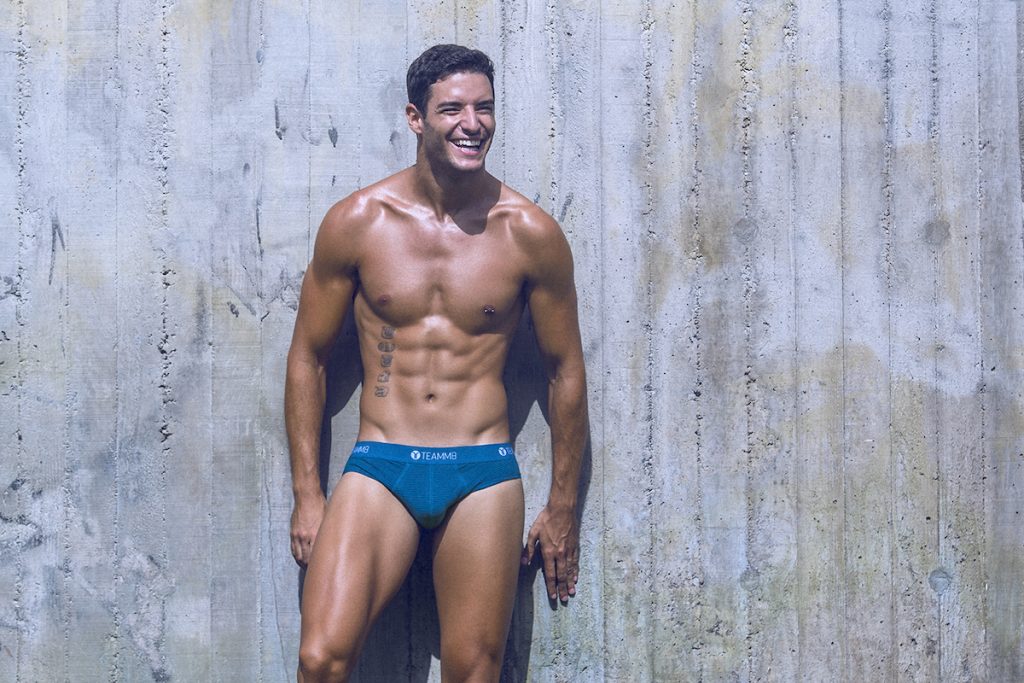