Our Instaman award this week goes to model Owen Lindberg.

Book cover model and bodybuilder Brandon Schlaegel gets featured in the 2BExposed magazine in photos by Jorge Munive Photography. 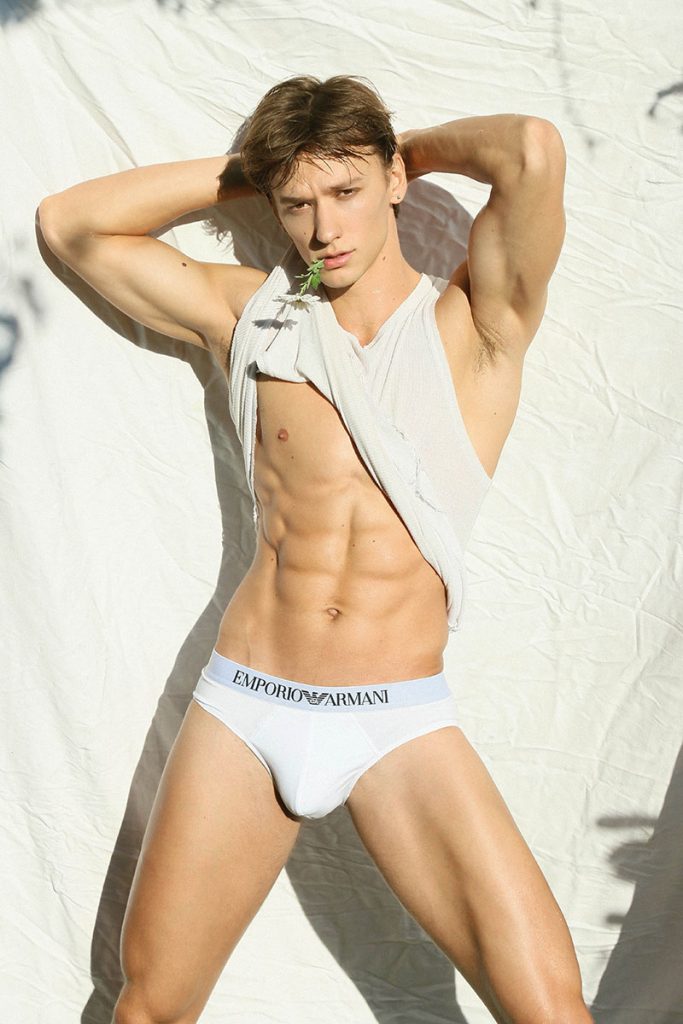 New collections released by C-IN2 and among them the reworked GRIP range.

The new Relay jockstraps in three colours by Cellblock13 just arrived at jockstraps.com.

Get behind the scenes with Todd Sanfield and the shoot for his 2020 underwear collection in Detroit. Watch the video here. 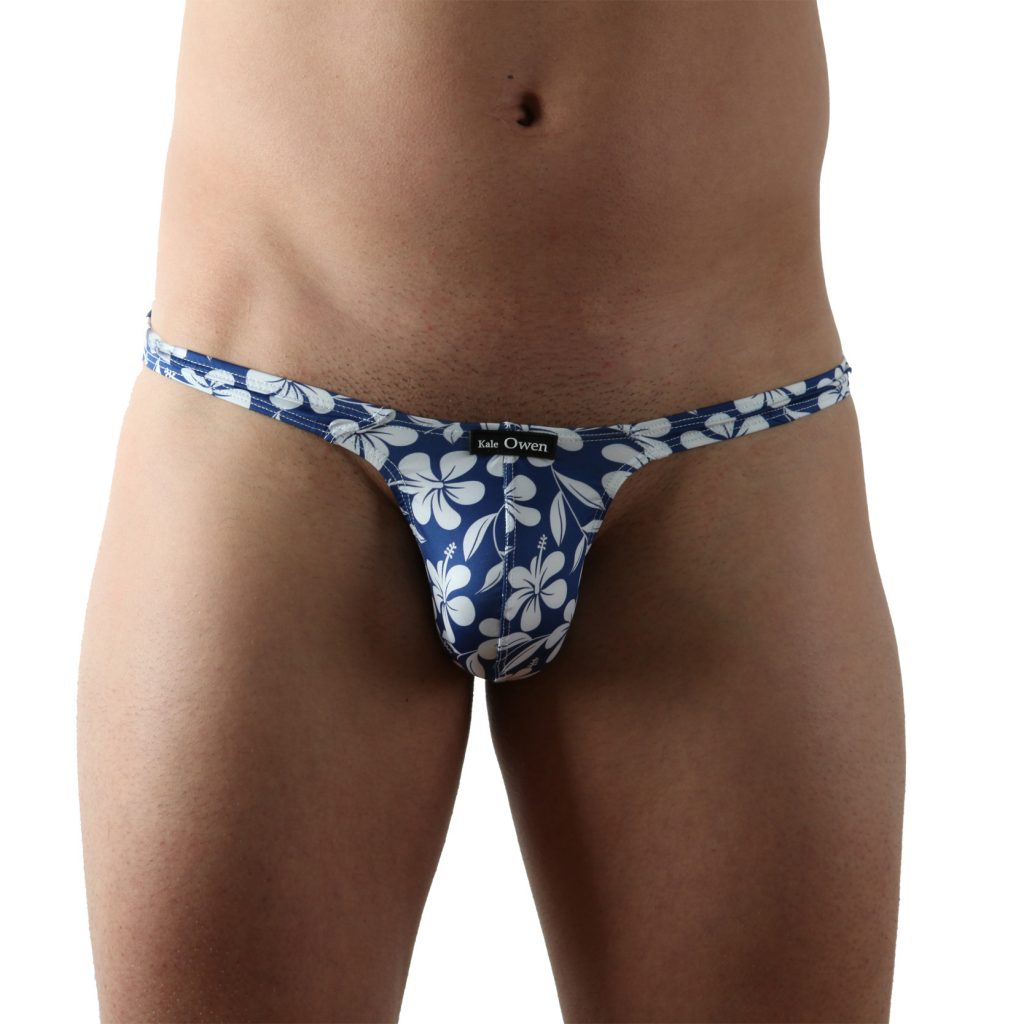