One of the most anticipated underwear collections of the season was the New Era of CODE 22. The Spanish brand was among those affected by the pandemic and had to delay the release of the collection for several months. Despite the delay though, the collection is a hit among others in Men and Underwear – The Shop, which comes as no surprise as it combines the classic shapes that the fans of the brand love with contemporary details and new features. Today we show you the official campaign of the brand, photographed by Joan Crisol with model and dancer Tom Lappi.

There is also a very nice behind-the-scenes video from the shoot now on YouTube which we have embedded below, right after the photos. 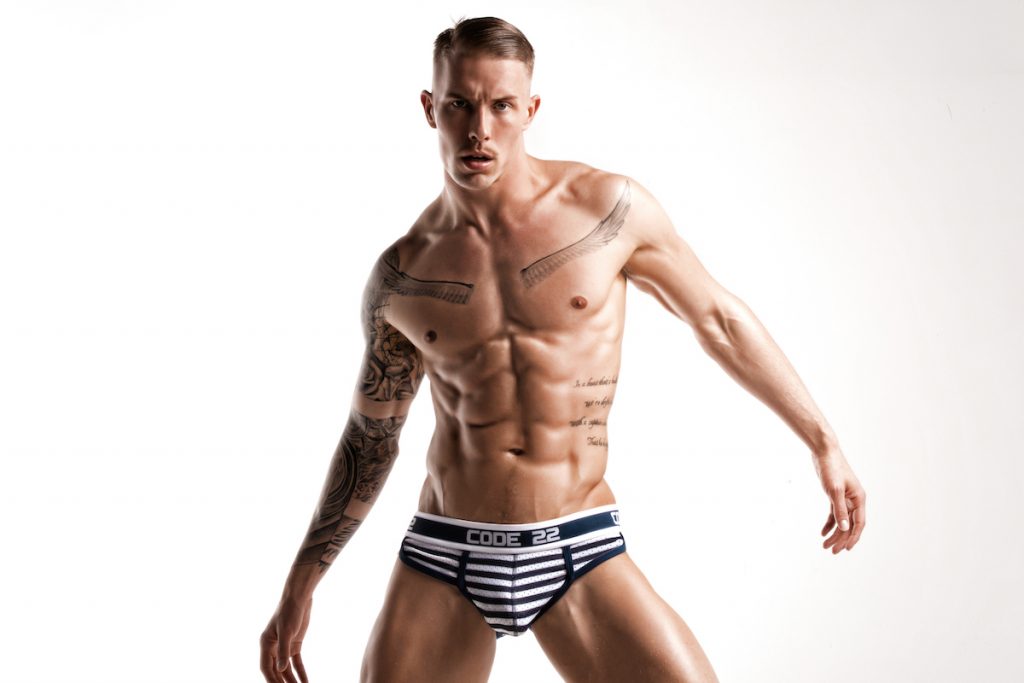 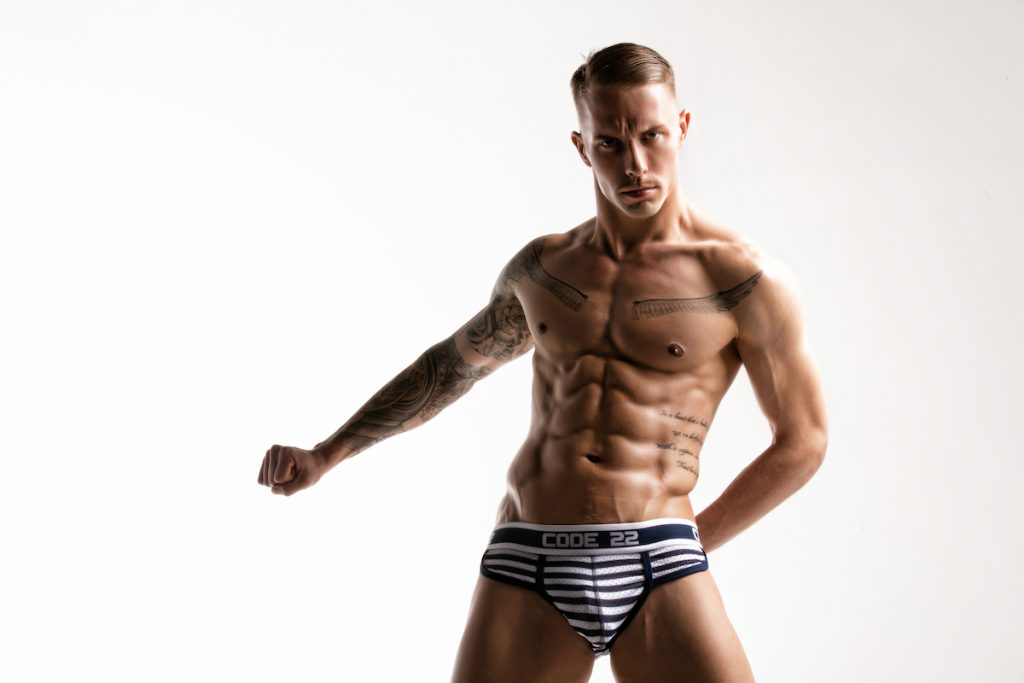 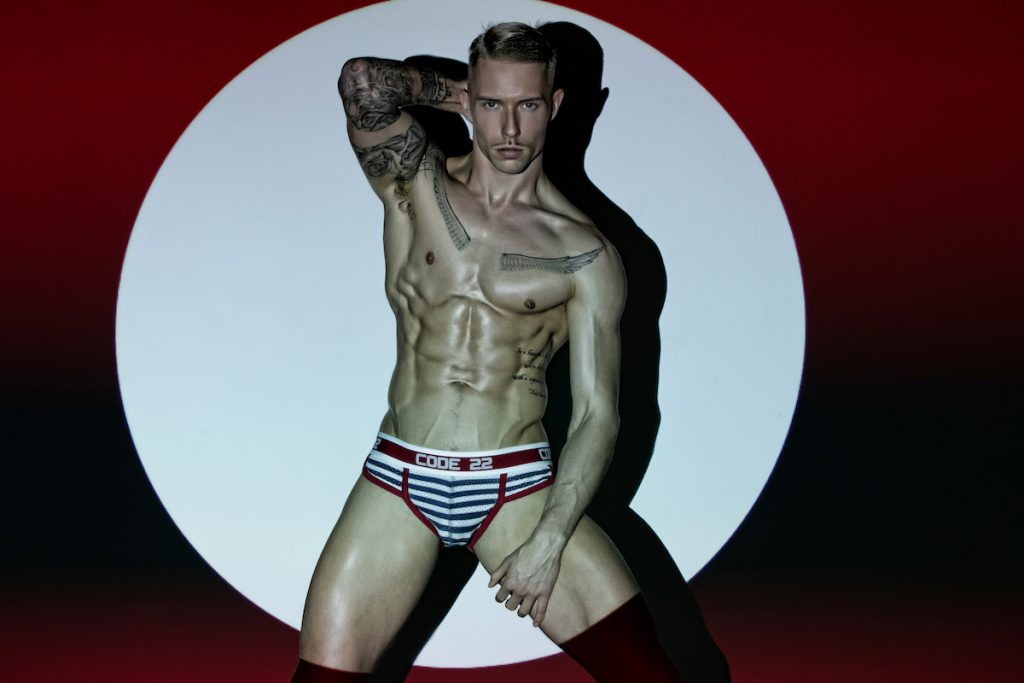 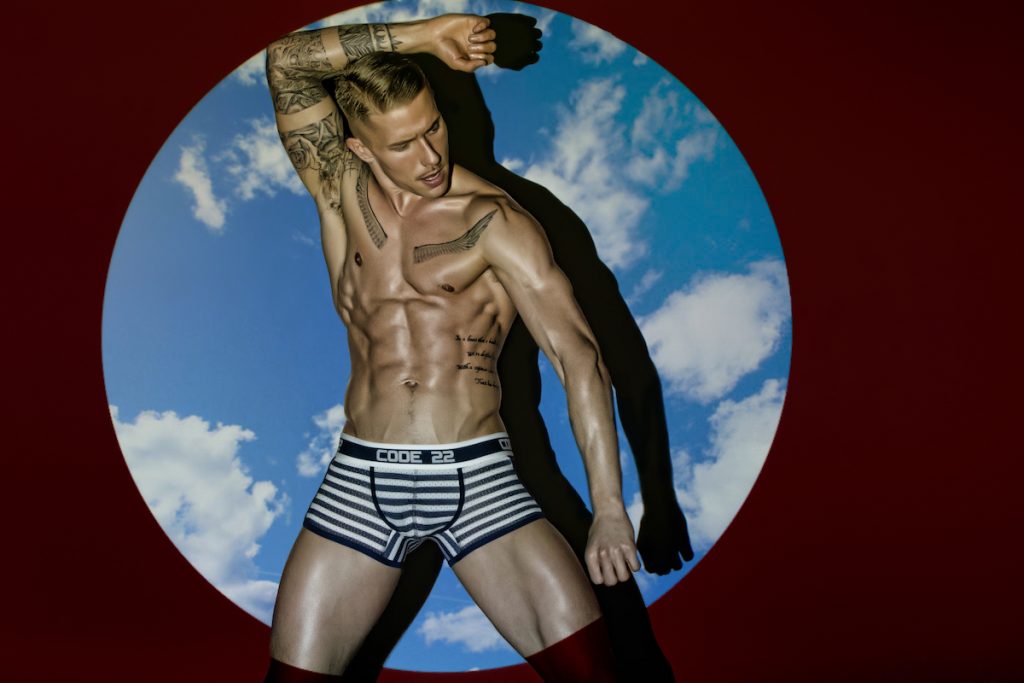 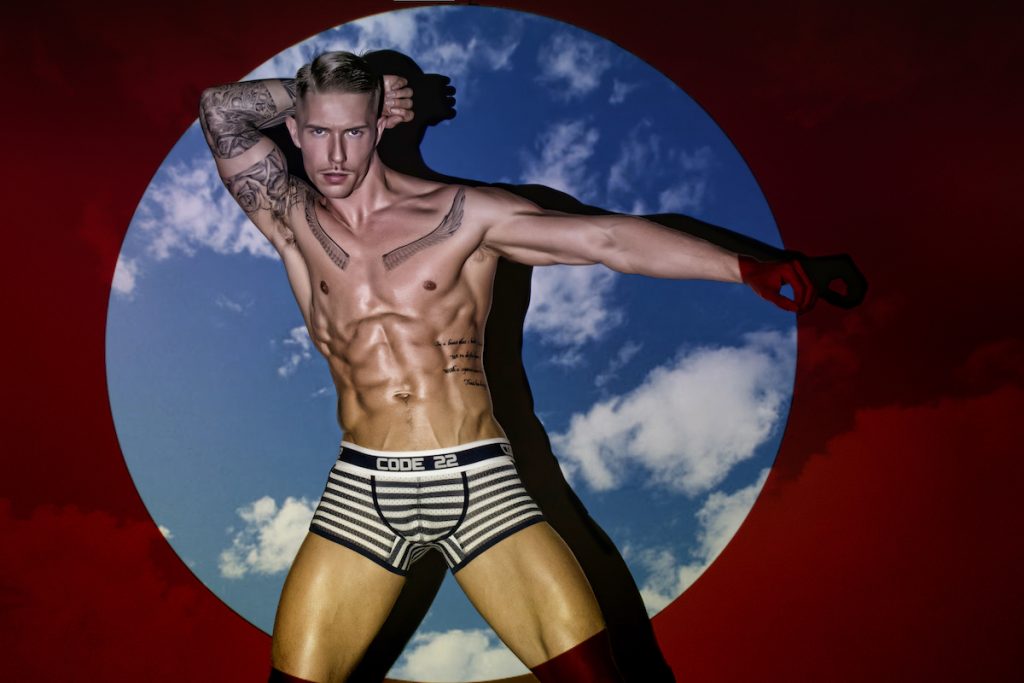 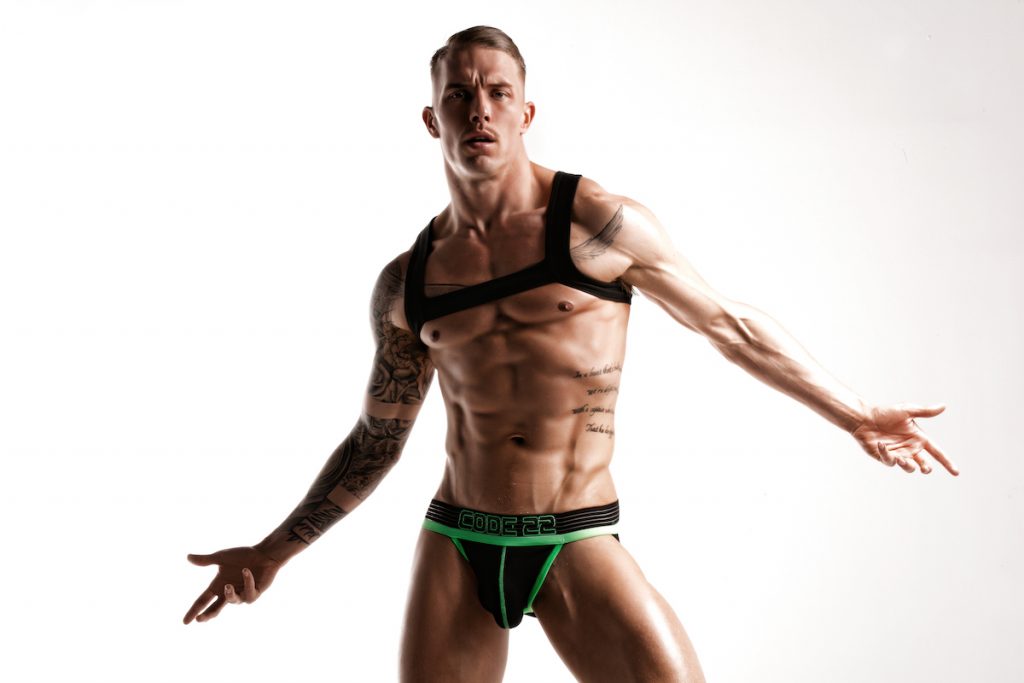 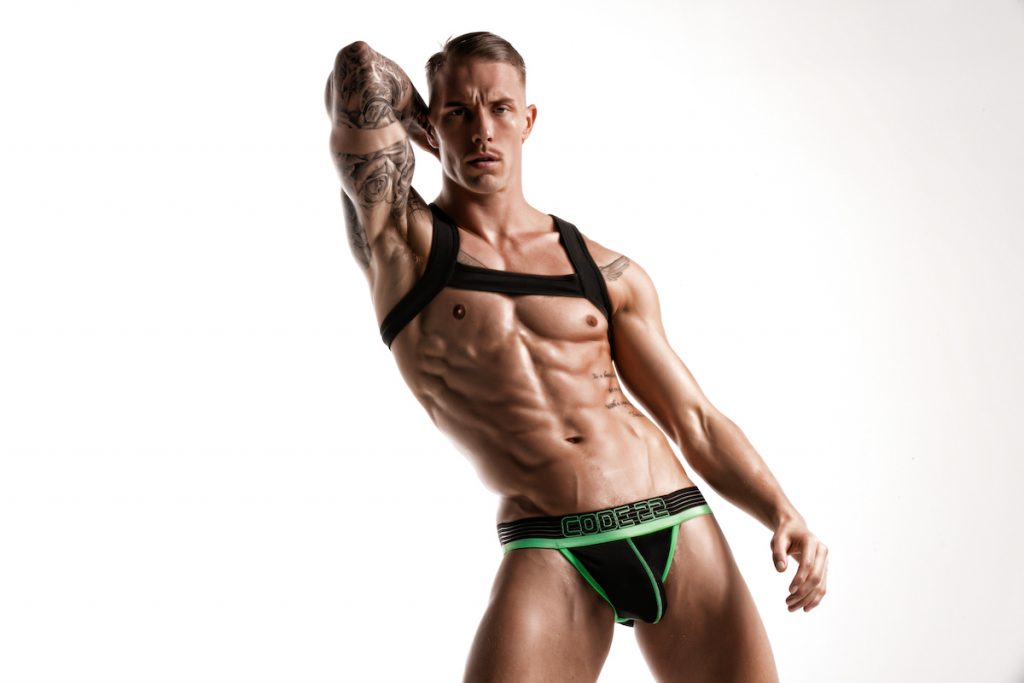 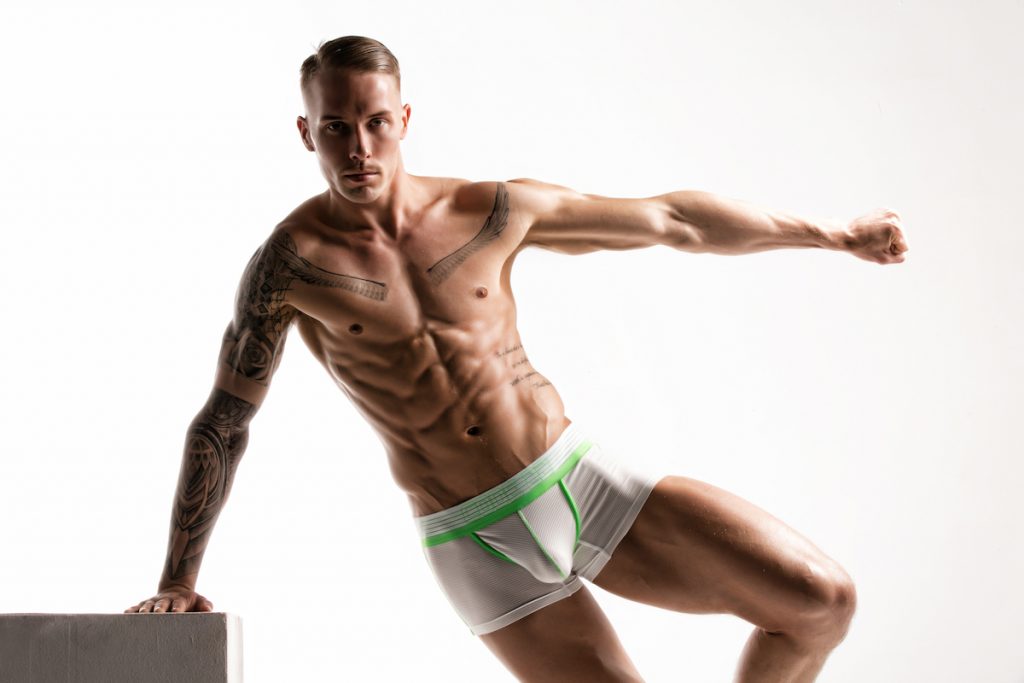 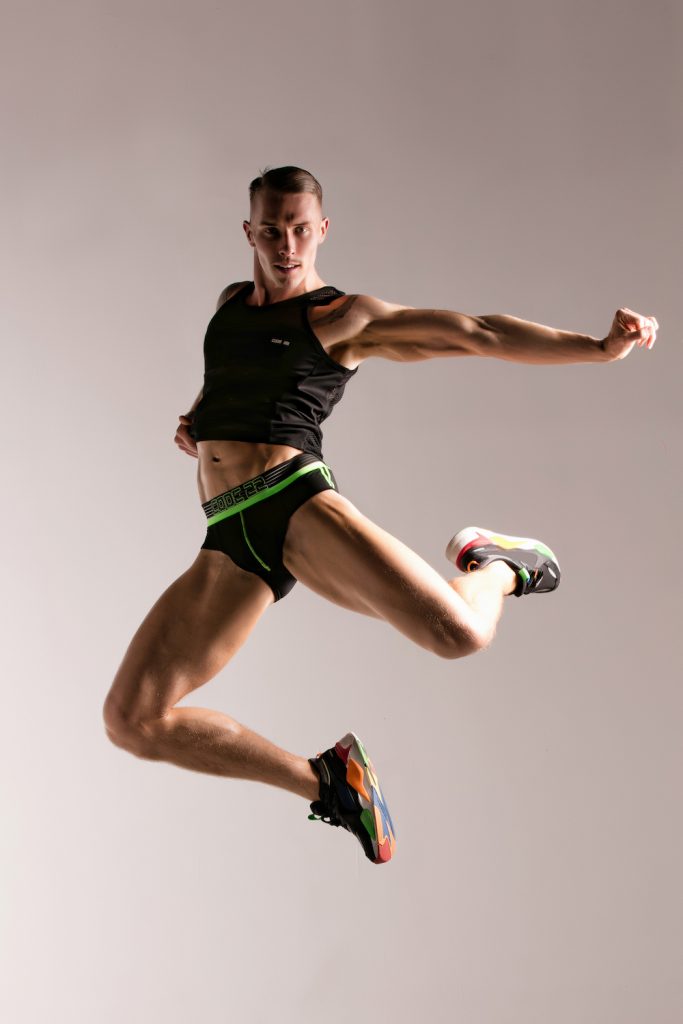 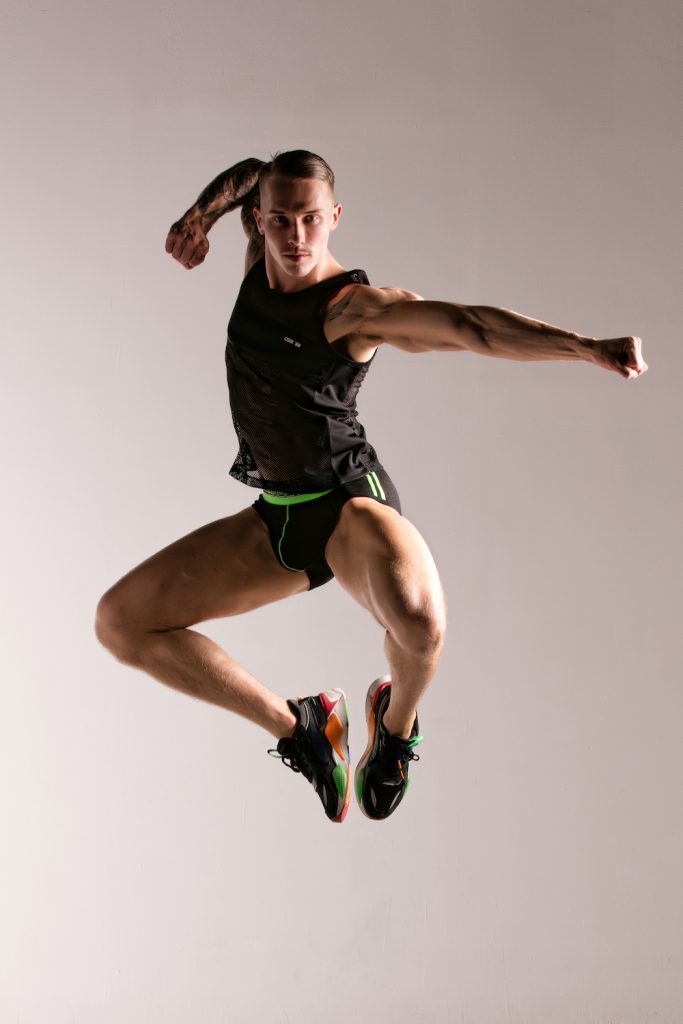