Many of you know BANG&STRIKE, the UK based retailer but what you may not know is that they have recently launched their very own men’s underwear line. Using their striking logo and one of the finest and softest fabrics in the industry today, micro modal, the store has released a collection of basics that look just amazing!

The STRIKE PRO EMBOSS sports underwear unites fashion and performance with its modern detailing such as the low-key woven embossed logo waistband and functional micro mesh pouch in black, white, forest and alloy.

The independent underwear retailer has announced the news of its own new line with a bang, thanks to photo shoots with British models Kieran Warner and Matty Carrington. BANG&STRIKE collaborated with photographer Christian Oita and stylist Joseph Kocharian to present its core collection, establishing the identity of their brand.

Have a look at the new campaign below and if you like what you see, head over to BANG&STRIKE and get yourself a pair or two! 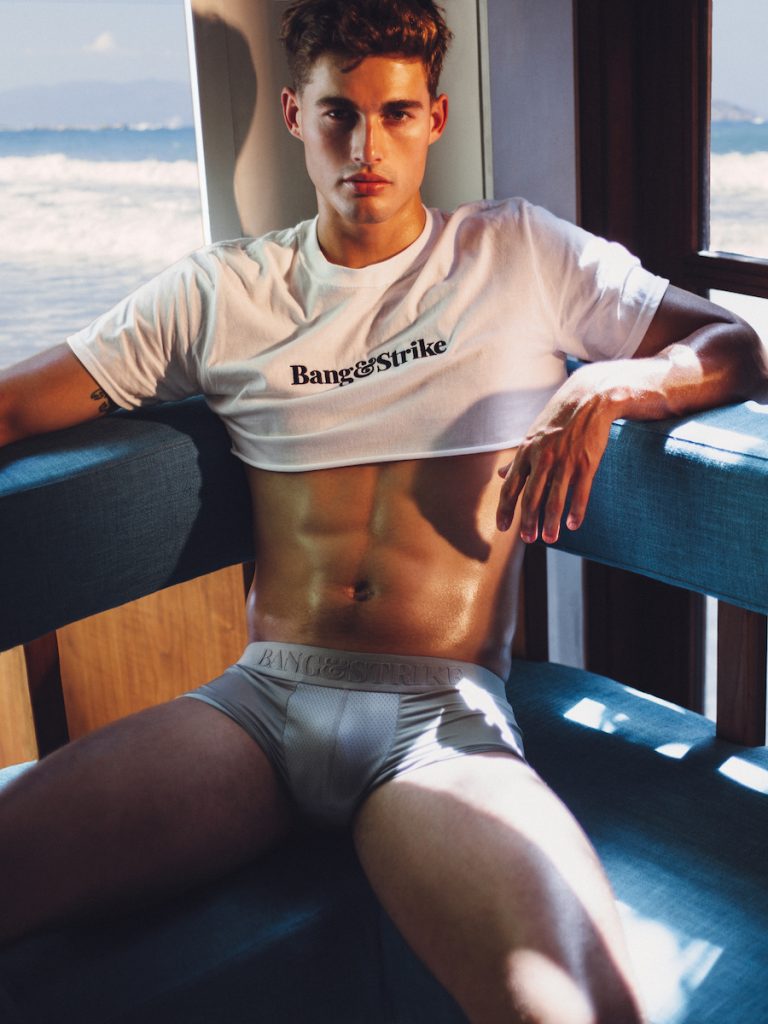 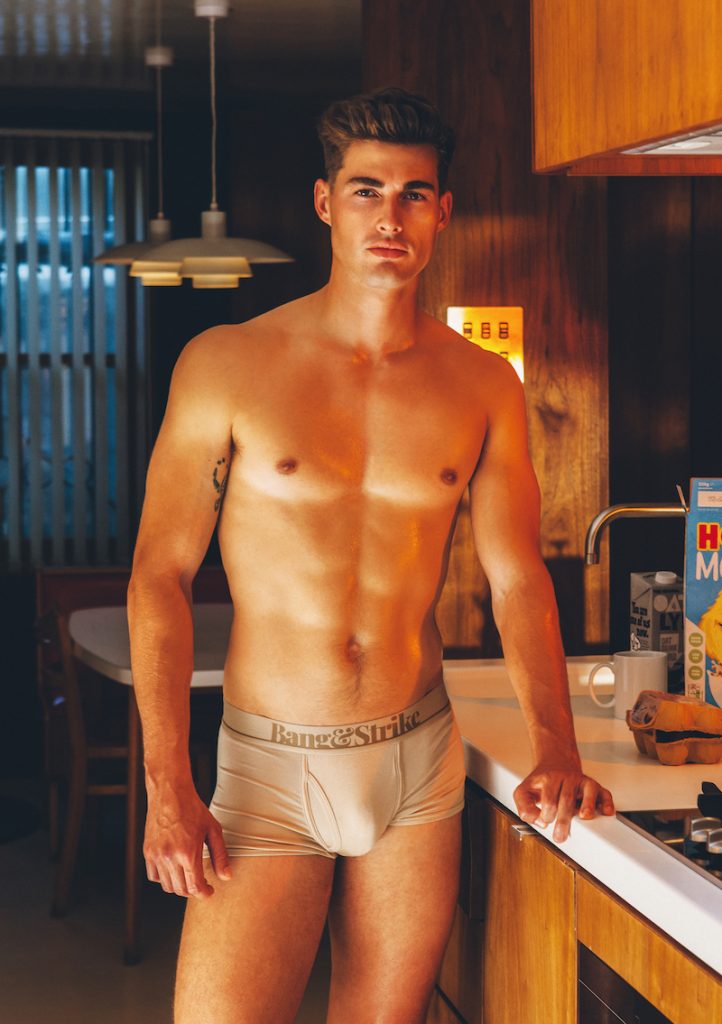 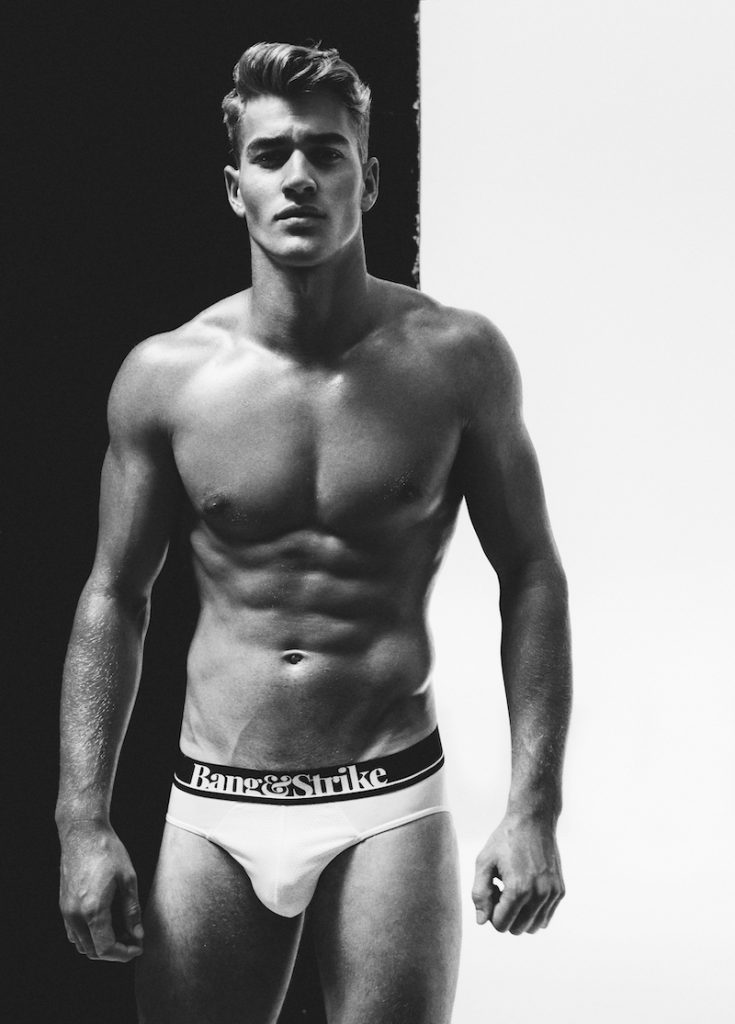 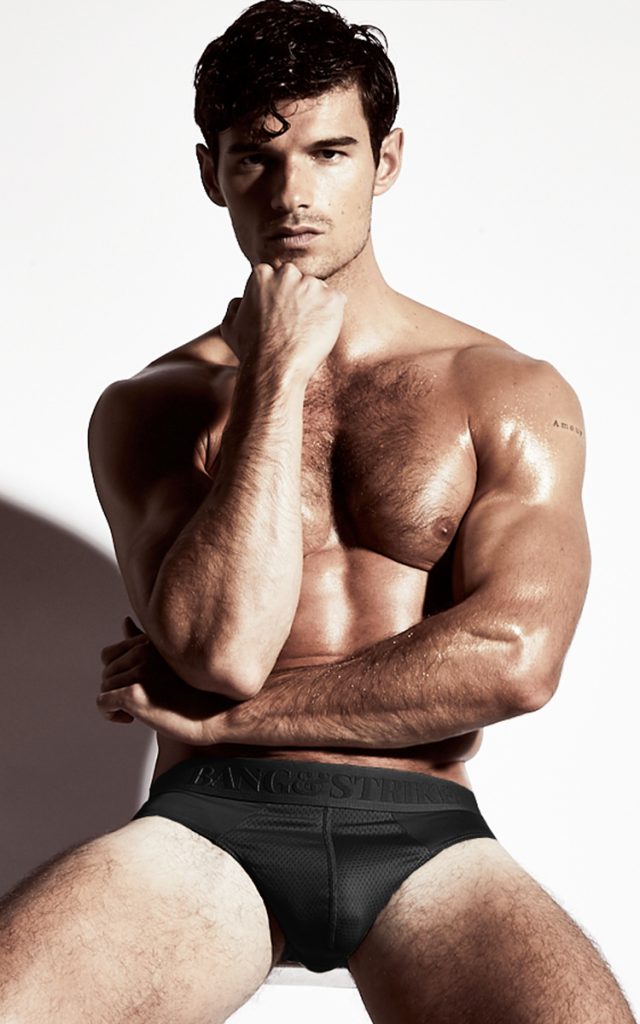 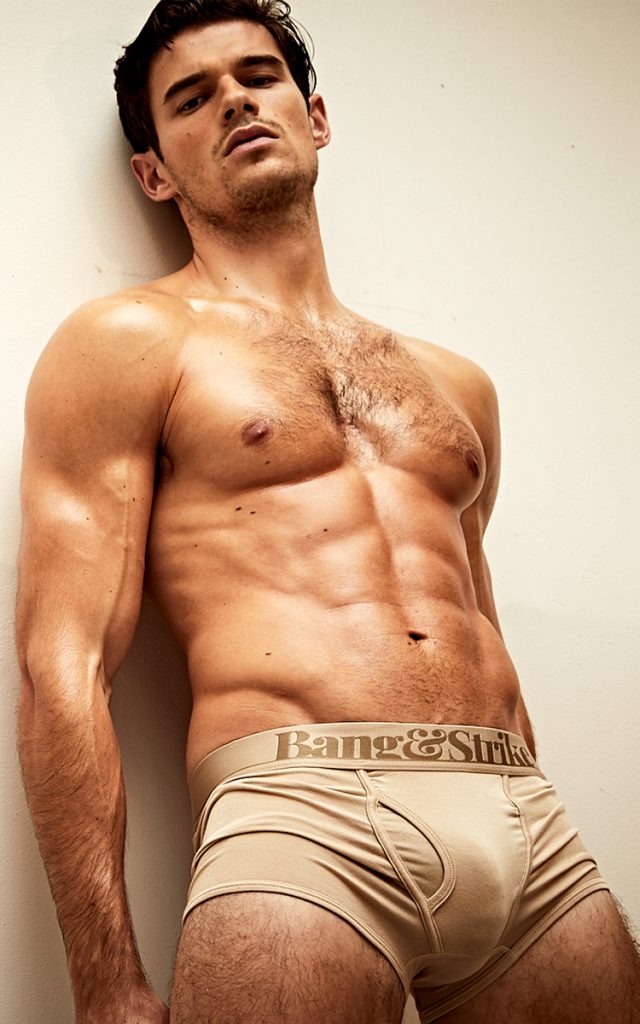