Our Instaman award this week goes to Franky Cammarata

Augusta Alexander and Eric Bergmann photographed in briefs by Kosmas Pavlos for Attitude. We saw it at IMMWT

Our favourite Hunk du Jour this week was Matthew Wilkas

Red Hot British Boys calendar for 2018. Have a look at Boy Culture

Last two weeks to buy your new underwear from Buddha Boxers for your chance to win a full year’s supply of their boxer briefs.

Very limited, Camo edition (only 100 pairs) released by D.Hedral for their Gigolo Joe II underwear (photo below). See it here

Looking for colourful swimwear? Have a good look at the new designs by Bang! at XXXMadrid 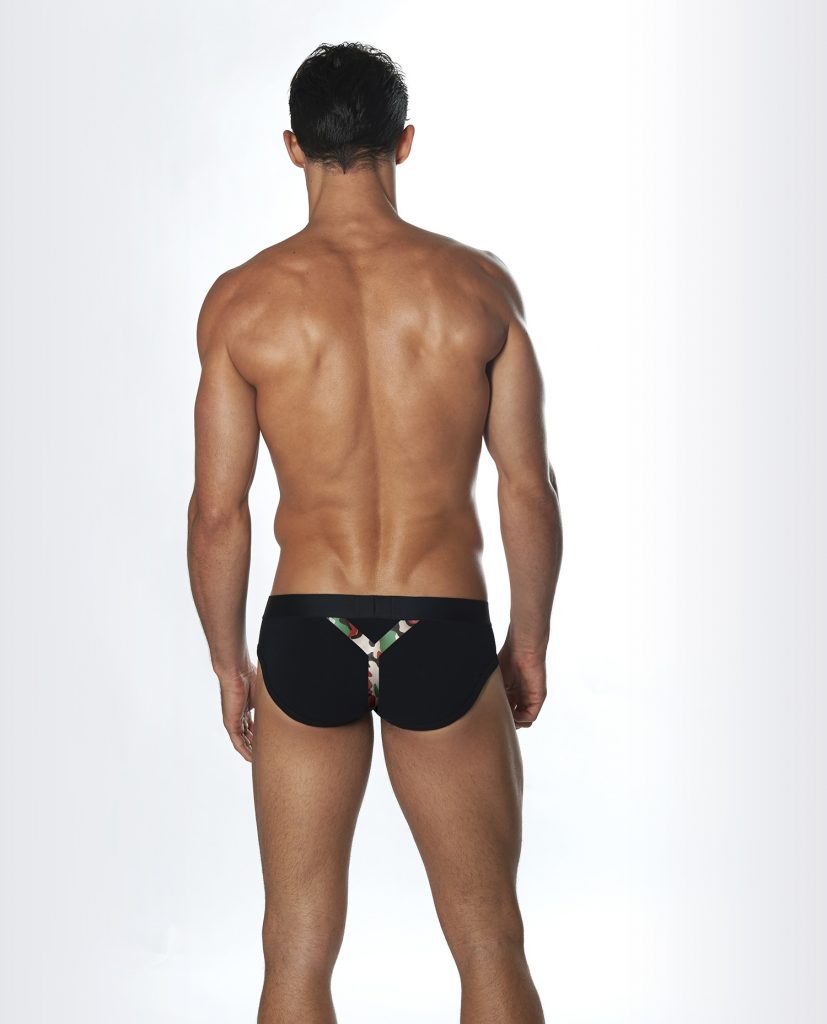