There are certainly a lot of trends this year in men’s underwear. Not so much in new styles but more on new fabrics, new colours and prints. One of the collections you need to check out is the new Polkadot Line by Modus Vivendi which represents a nostalgic look and to a certain extend, the return of popular fashion trends of the past in fashion this season.

The Greek brand got inspired by tradition and created a line of underwear in three styles (low cut briefs, briefs and boxer briefs), tank tops, shorts and shirts in a print / revival of the classic Polka Dot. The line looks absolutely amazing and fresh at the same time offering a new colour option to popular styles by the label.

There is also a very captivating series of photos released from Modus Vivendi, inspired by the barber shops of the 1950’s, yet another fantastic conceptual campaign of the brand. It was photographed on location in Thessaloniki, Greece, home of Modus Vivendi, by the talented team of P2Photography. Models Christos Efremidis and Christos Kitsiou portray the barber and the client in an editorial campaign that we absolutely adore!

Enjoy the new designs in the campaign photos below and the behind the scenes video and make sure you go and check out the Polkadot Line by Modus Vivendi. We bet you’ll love it! 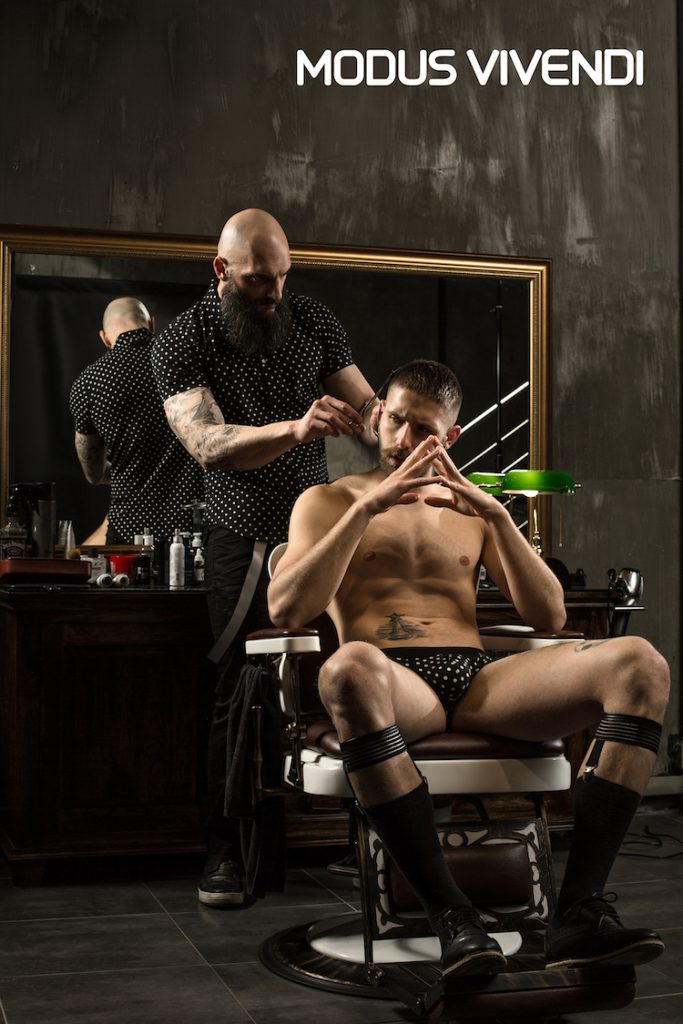 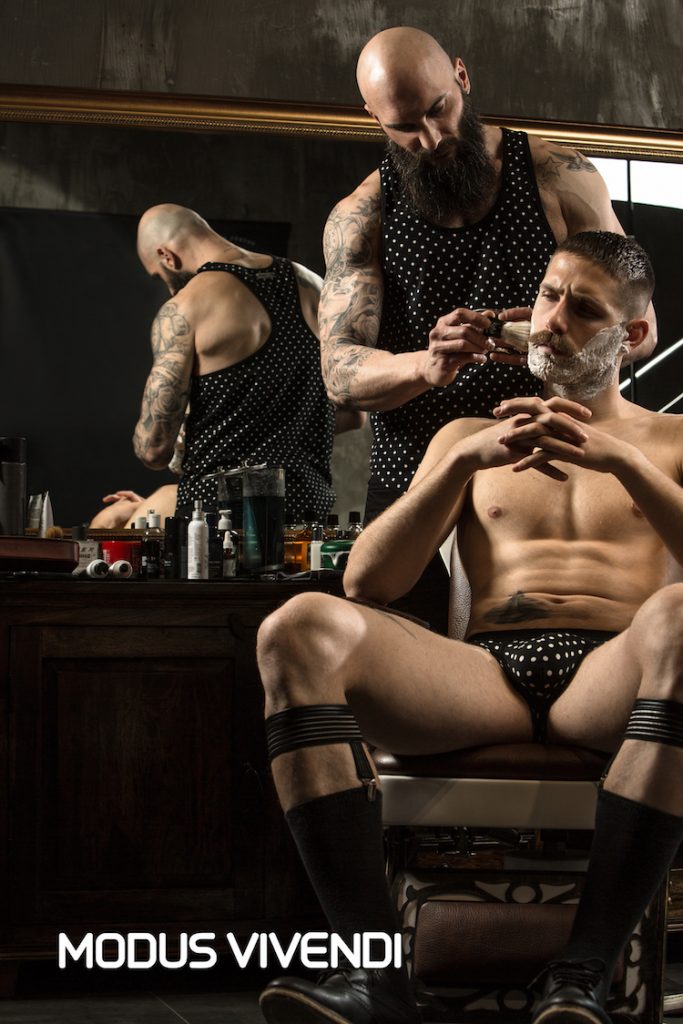 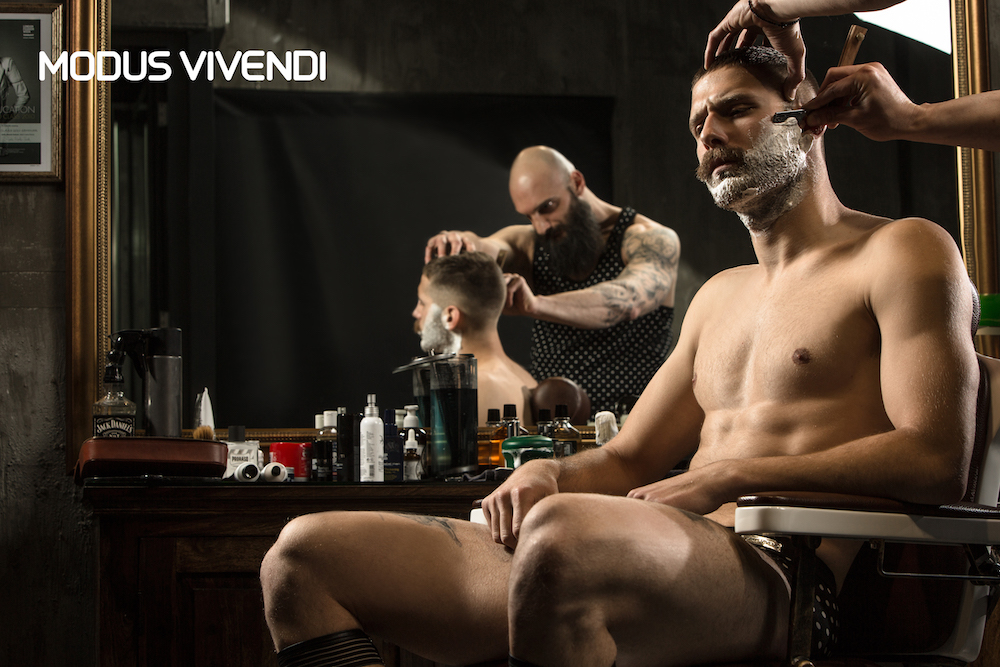 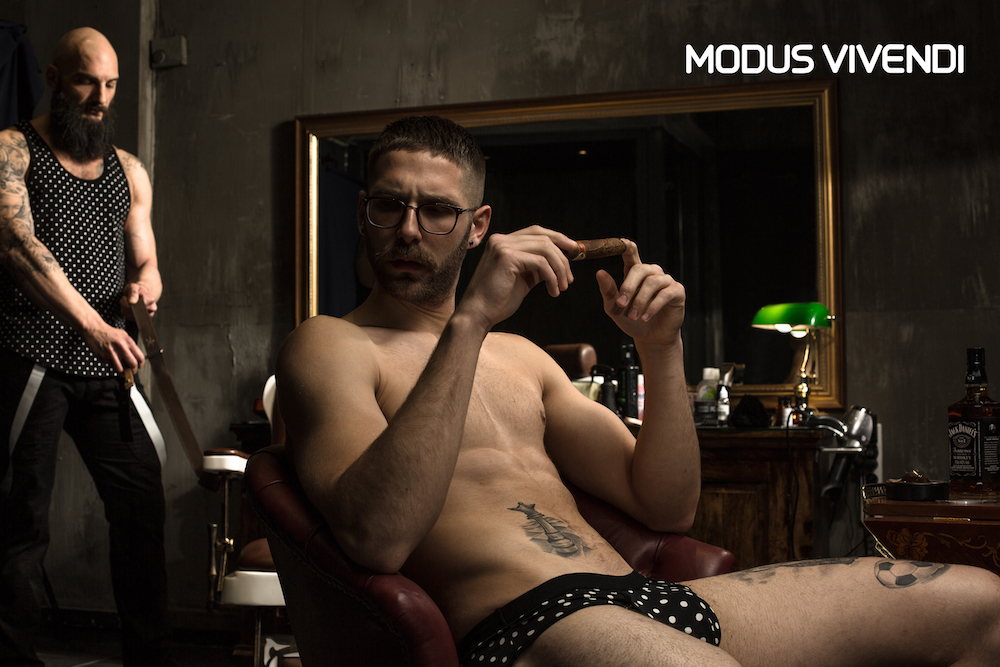 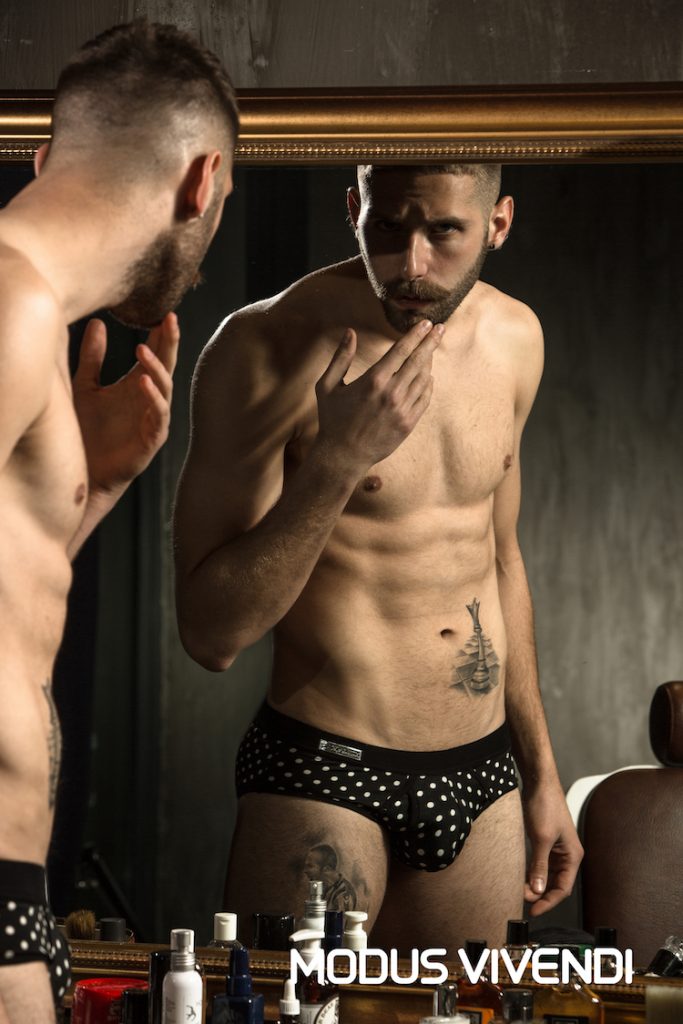 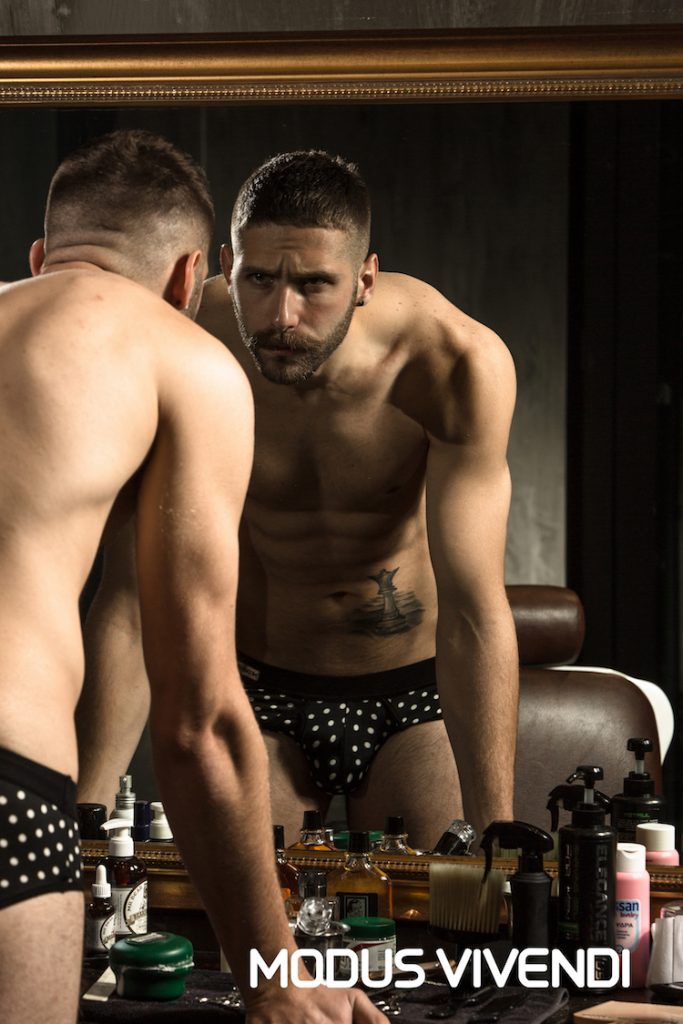 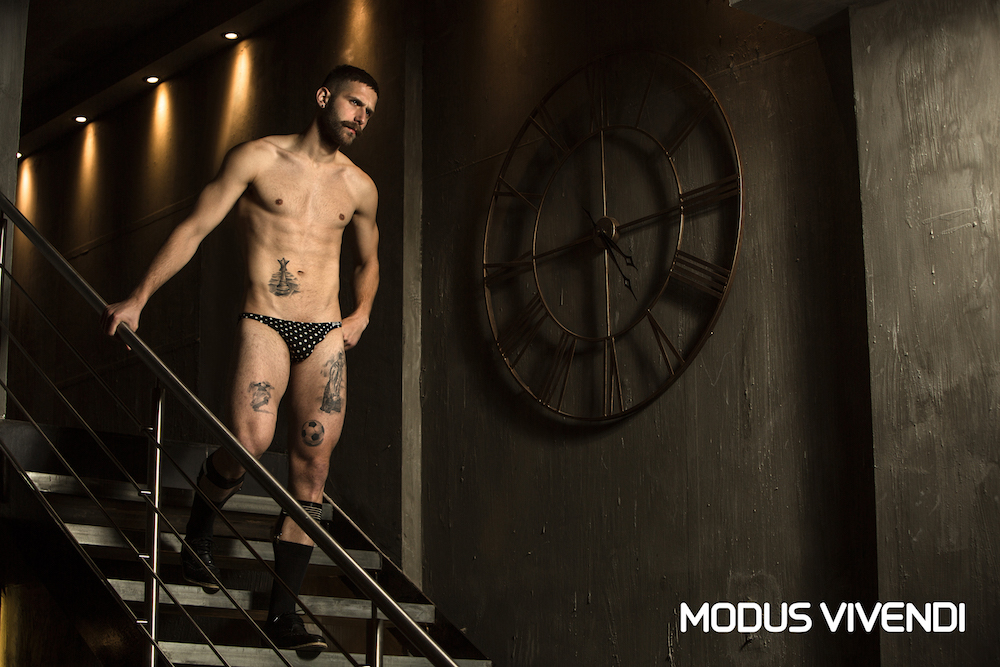 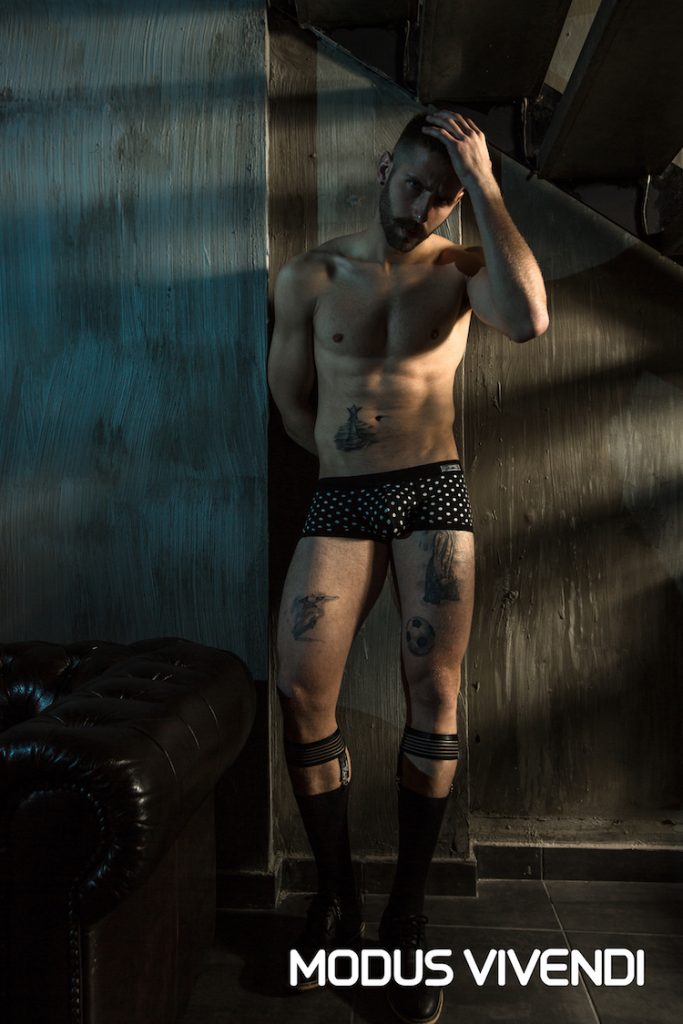 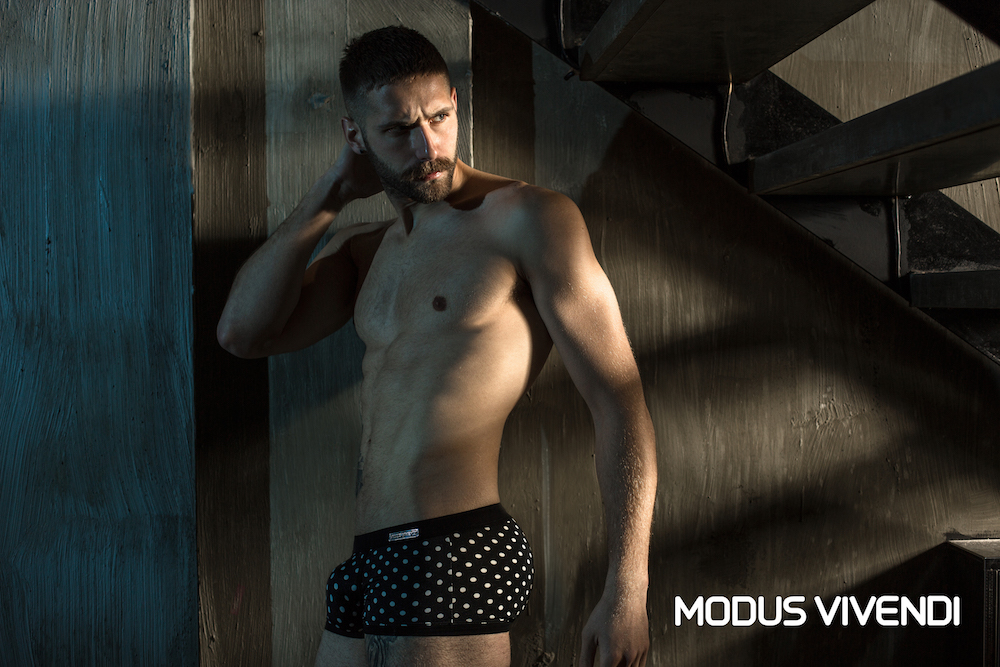