The latest model to be featured by photographer Rick Souza is Brazilian model Carlos Henrique, who oozes sensuality in this ad campaign. Born in Franca, a region in the interior of São Paulo, the provocative shoot shows the natural beauty of the men of the area as well as the man himself: self-described as a good-humoured, cultured, and amicable, the 28-year-old began his career in the city and has steadily racked up credits and is looking to take it to the next level through inspiration from his 3-year-old son. His interest include bodybuilding, football as well as spending time with close friends or a night out with his family to see a film. Carlos draws inspiration from his favourite phrase, “Have faith in God, Have faith in life, Try again”. Fans of his exceptional physique and his signature tattoo will be seeing more of him in the future. 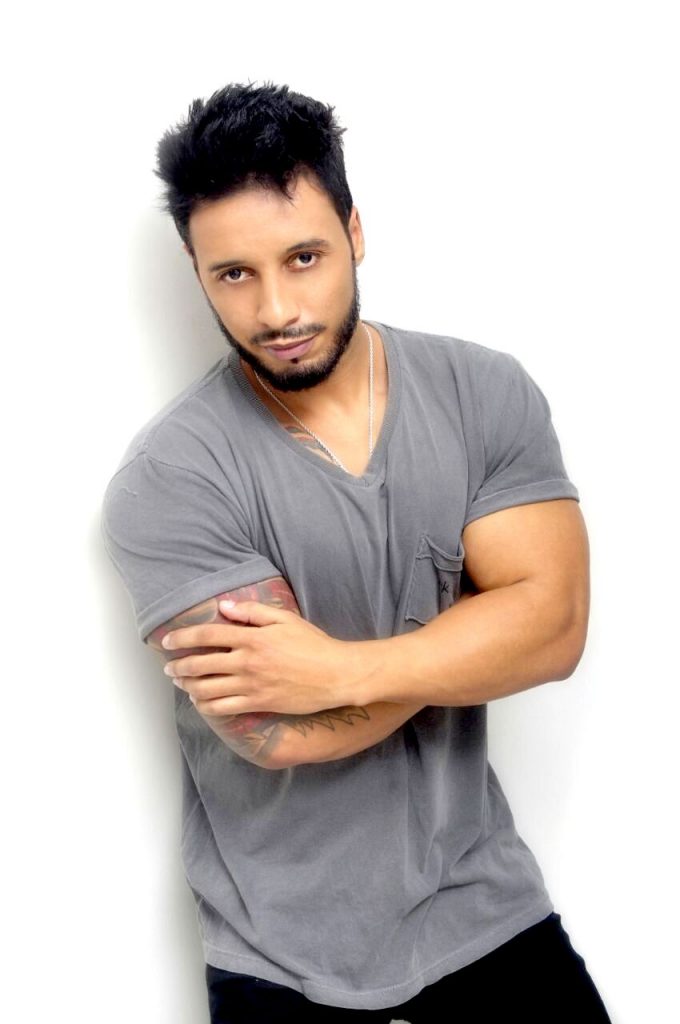 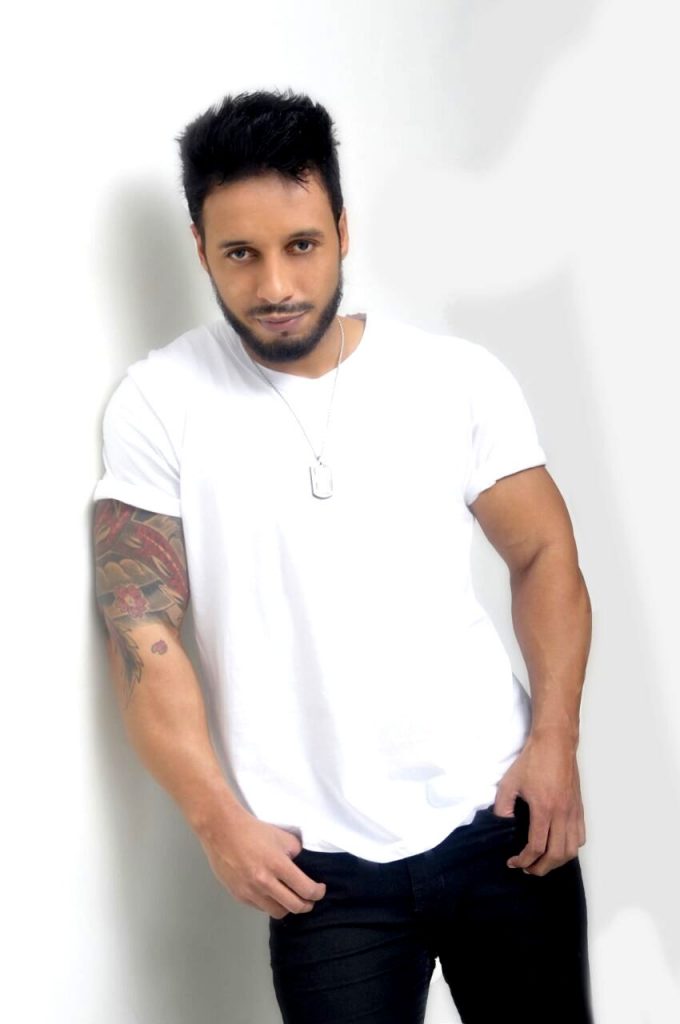 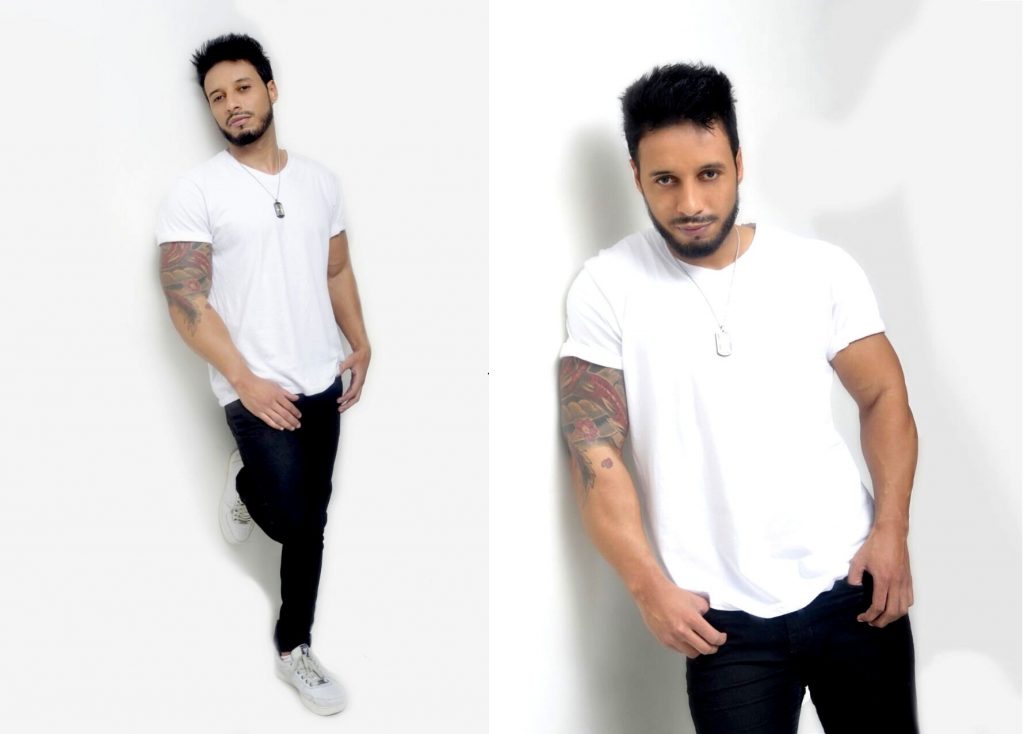 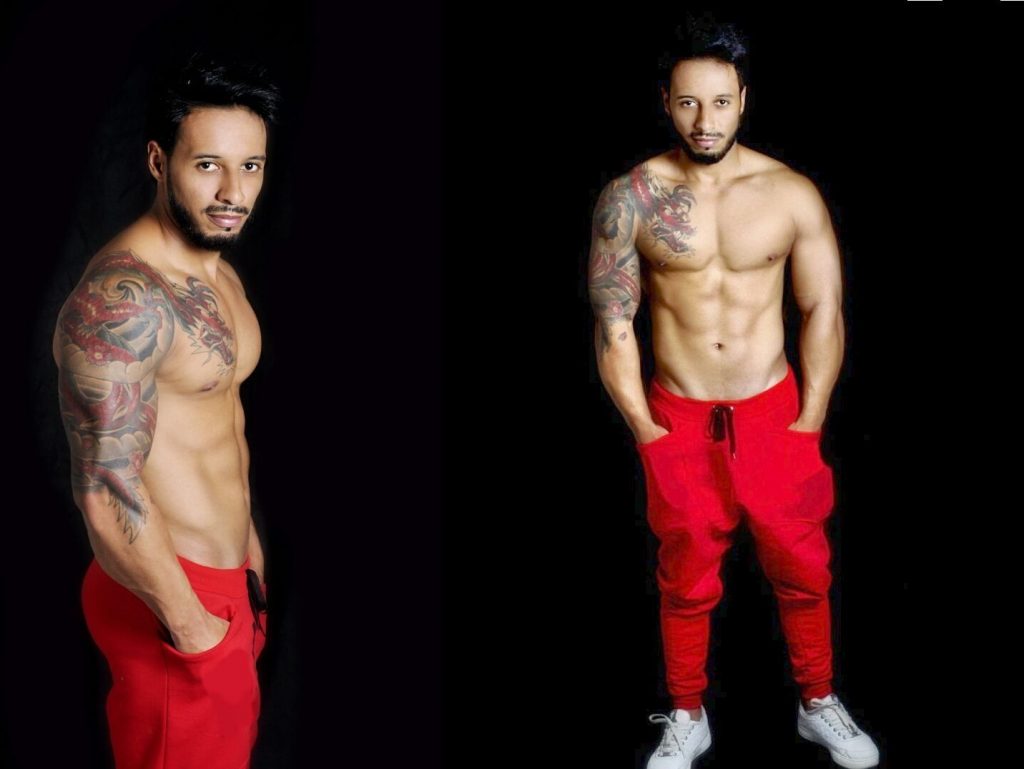 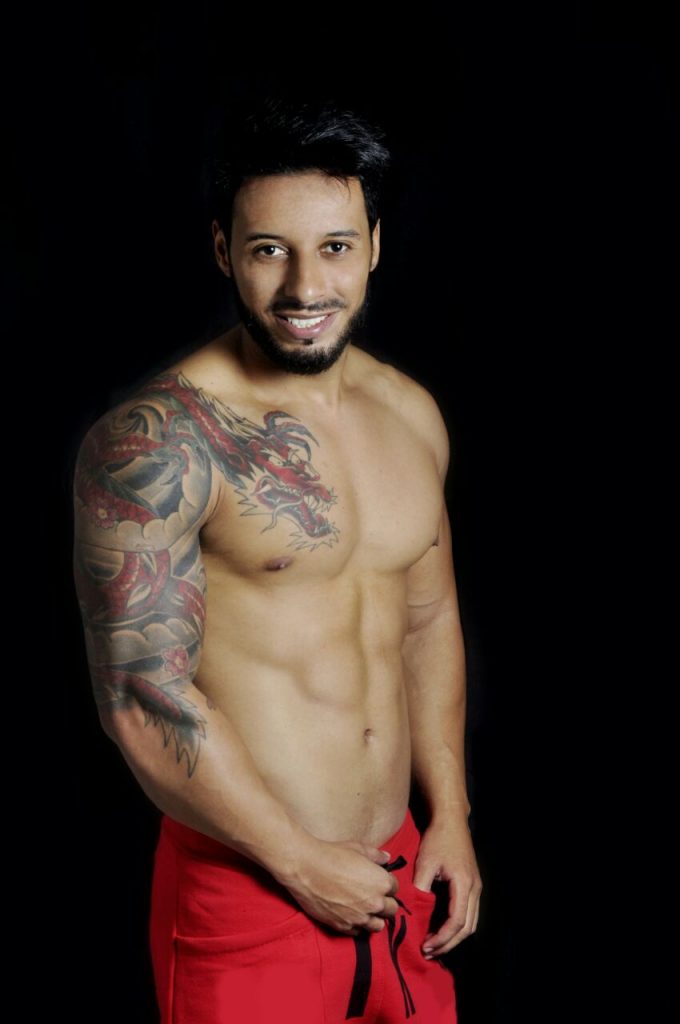