Even though jockstraps have been on the market since 1884, when the American manufacturer Bike released the Jockey Strap, it is only recently that we’ve seen this type of underwear capture so much of the underwear industry’s attention. One brand after the other is expanding its collection to include “athletic supporters” or more stylish approaches to the jock such as “fashion jockstraps”. An underwear design specifically made for sportsmen, has gradually become one of the most popular underwear styles for men generally.

The jockstraps we are showing you today come from Danish brand Alexander COBB. This is the first proper jockstrap range from the brand and it comes as part of their 2016, Alter Ego, collection. Earlier this year the Danish label released the Libido Jock, which is more of a jockbrief design than a classic jock. It was probably the success of the Libido Jock that pushed Alexander COBB towards the creation of a classic jockstrap range.

Sports functionality meets modern fashion trend in five colours: Envy (green), Hot (red), Innocent (white), Shy (pink) and Sweet (orange). The jocks retail for just under 20 euros and are available on the brand’s official website as well as retailers around the globe. The arousing campaign you see below features model Robert Blazevic posing in the new jocks. 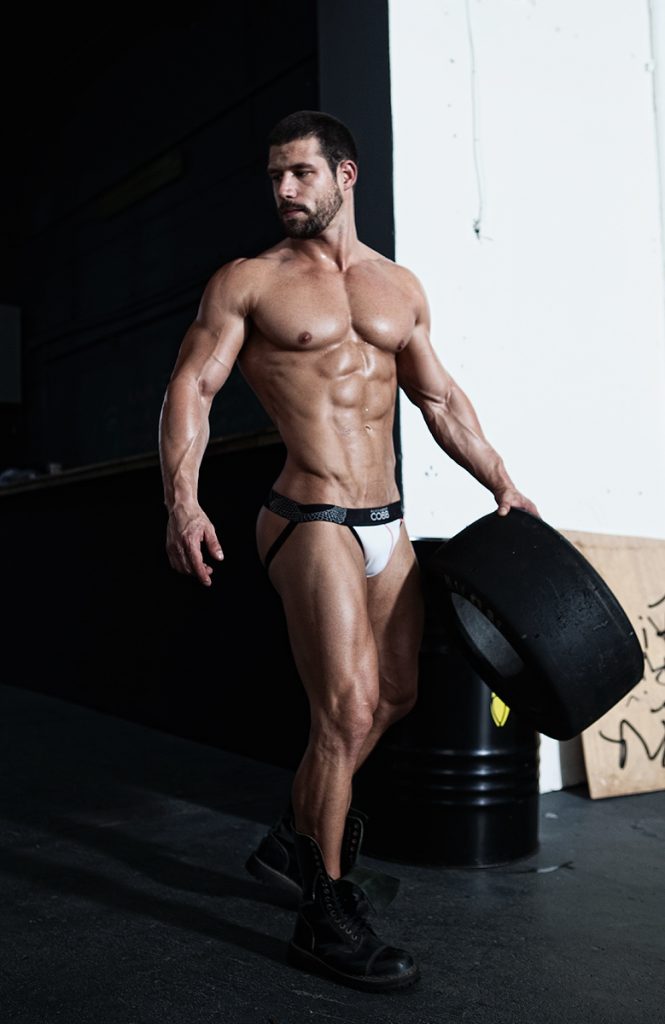 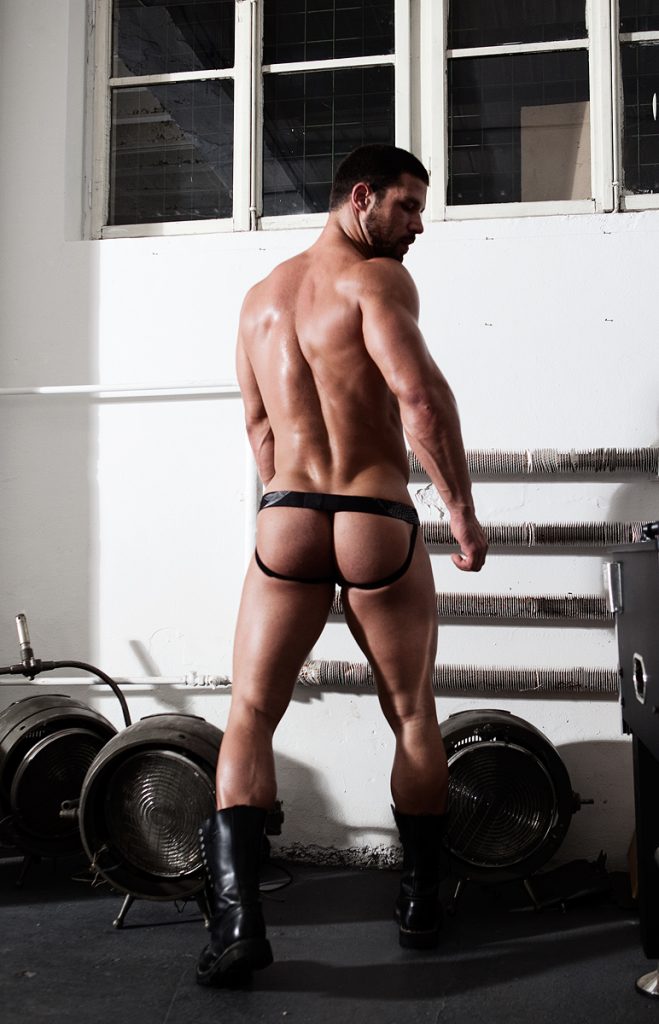 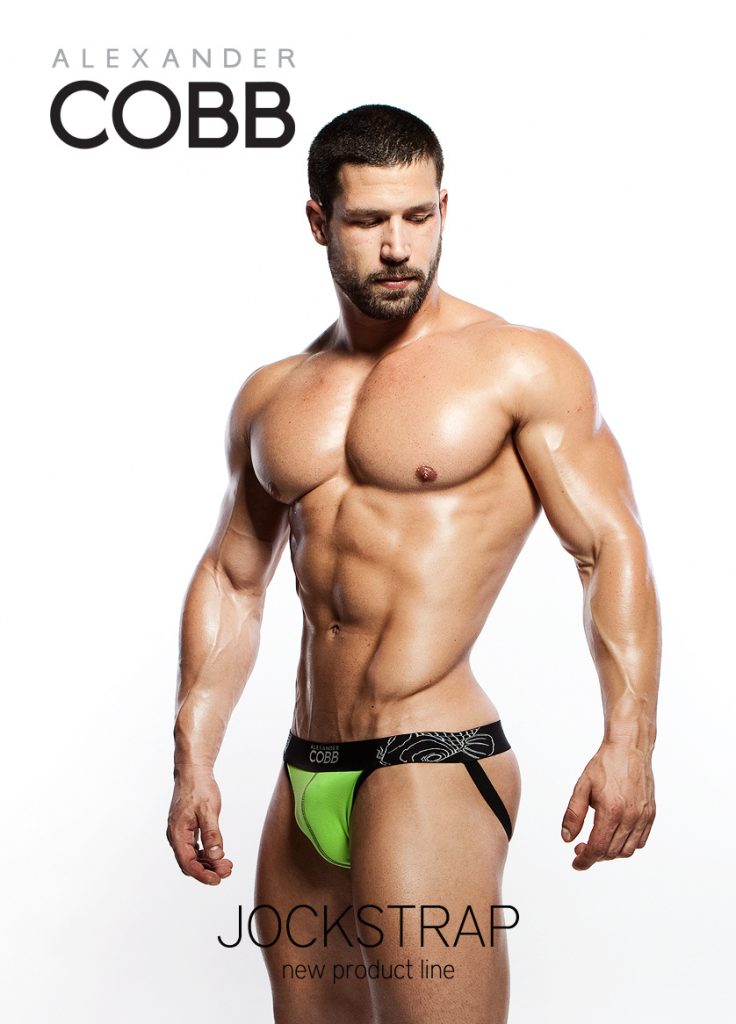 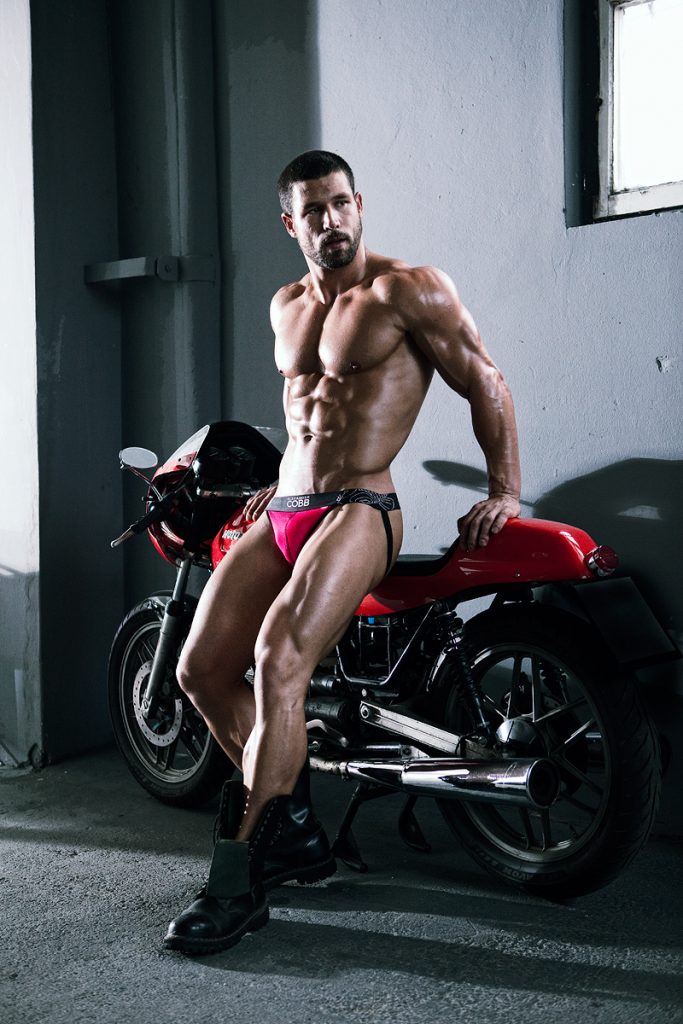 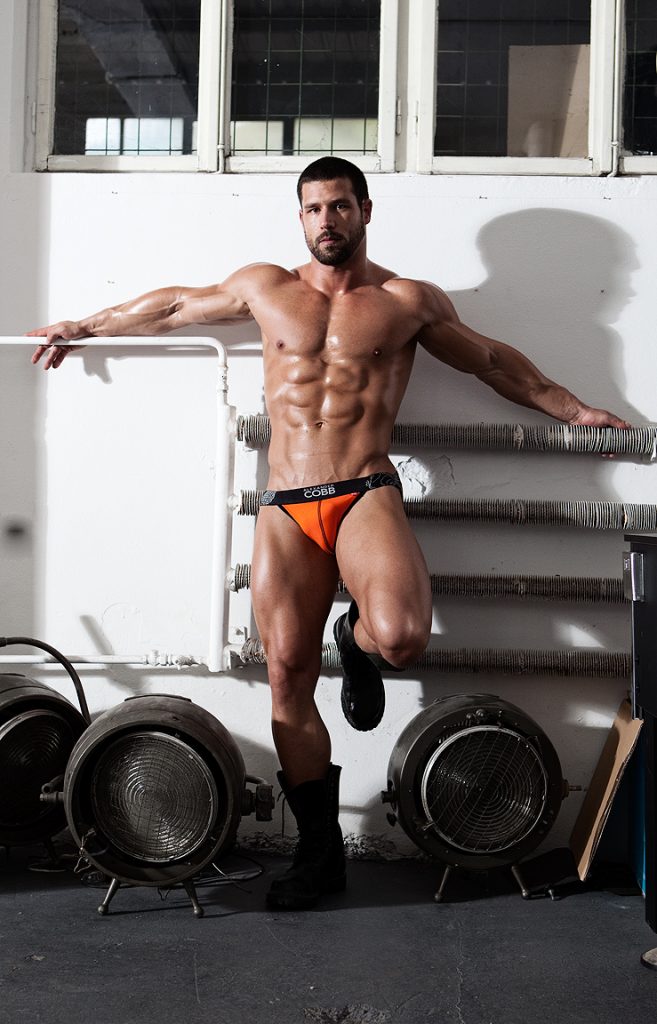 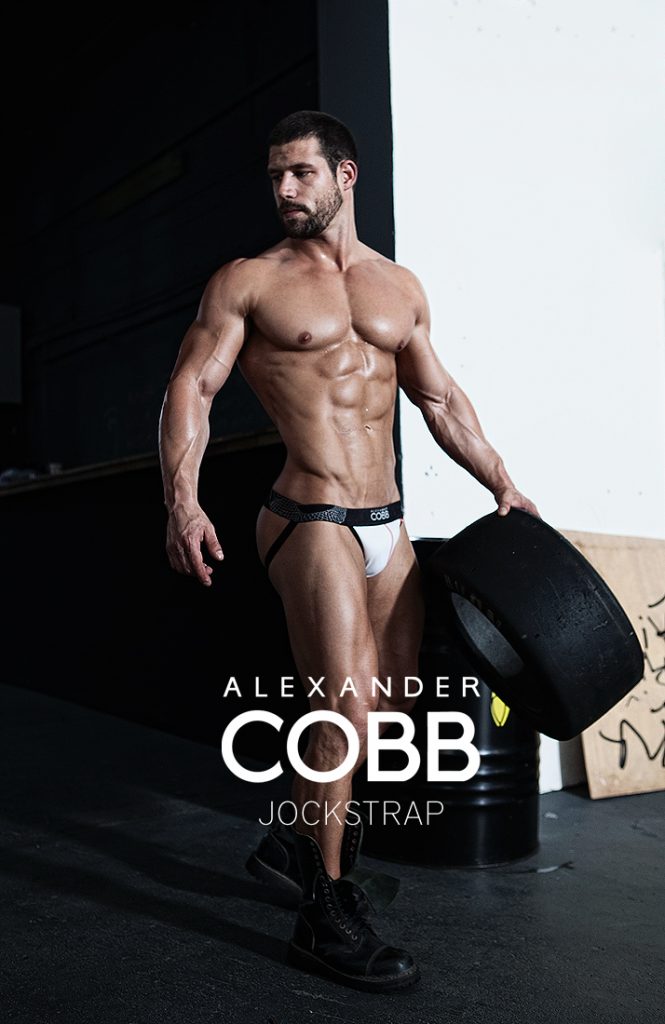 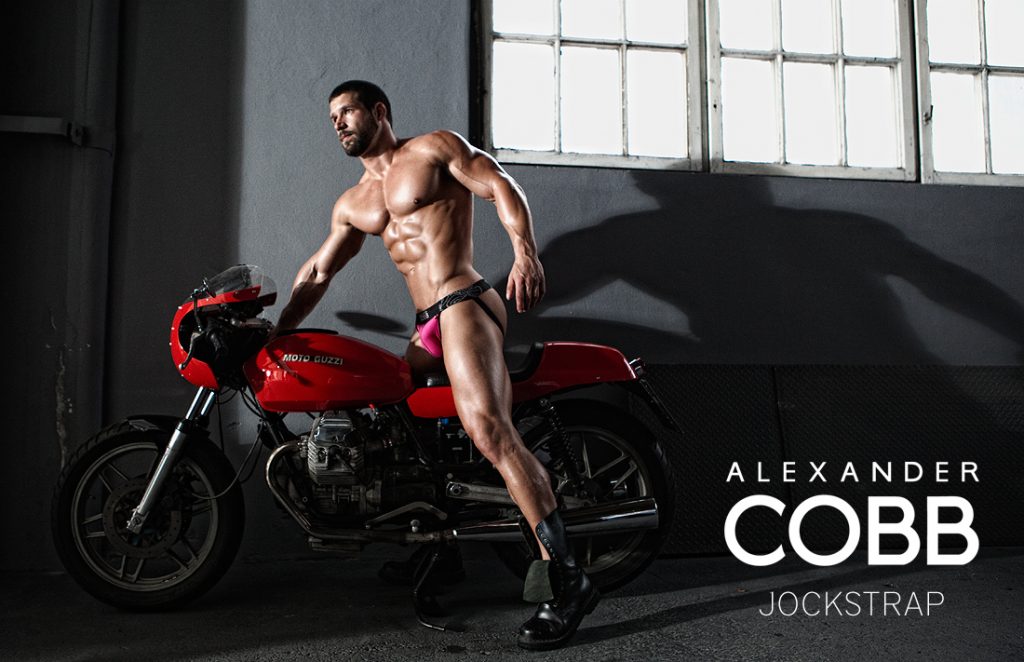