Models Samir (photo above) and Marcel get photographed by Adrian C. Martin for 2EROS swimwear. Take a look here. 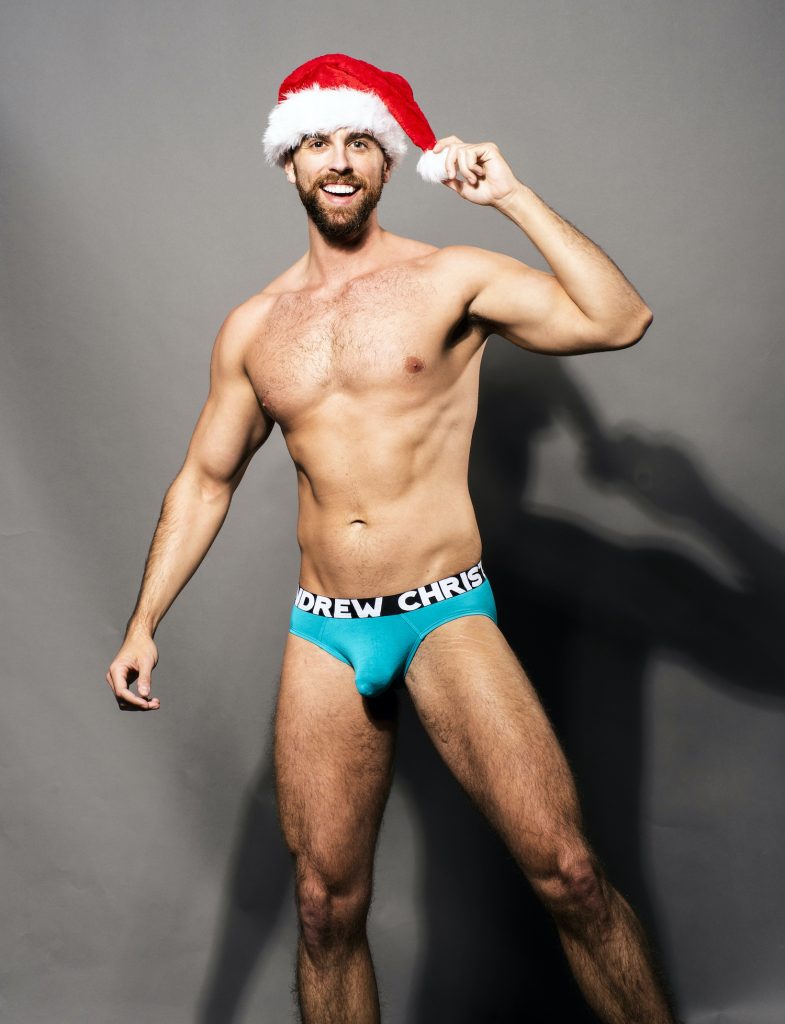