Model Georgi gets photographed by Attila Kiss for the new campaign of Marcuse. Take a look here.

Model Diego Silva gets photographed by Paul J Photos in the Power Briefs of CODE 22 in DNA Magazine.

Our Instaman award this week goes to fashion model and underwear aficionado Thibaud.

Model Ashley Gibson in an arousing editorial for the pages of Louscious Magzine photographed by Chris Davis. 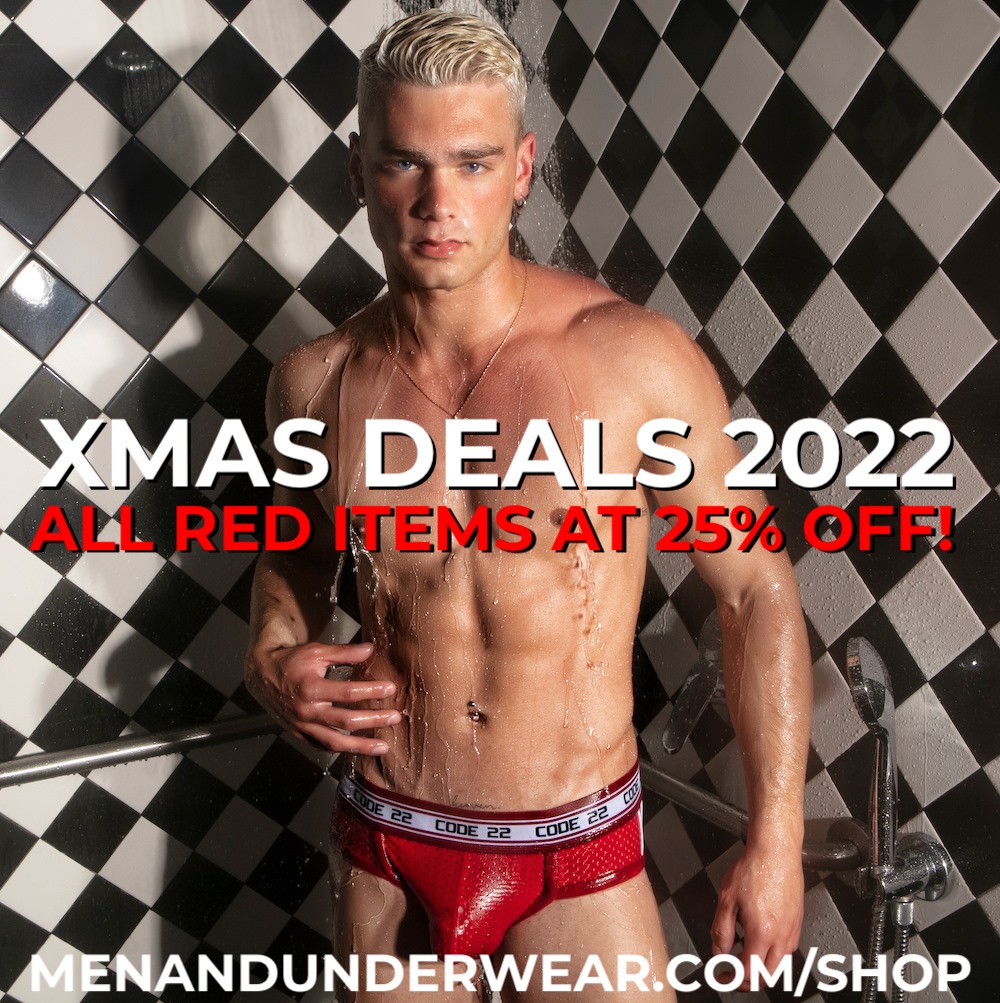