Get to know Raúl “Yayu” Esparza, a Mexican physique athlete in The Menswear Newsletter.

Our Instaman award this week goes to underwear aficionado Andres A Guerrero Leonardo! 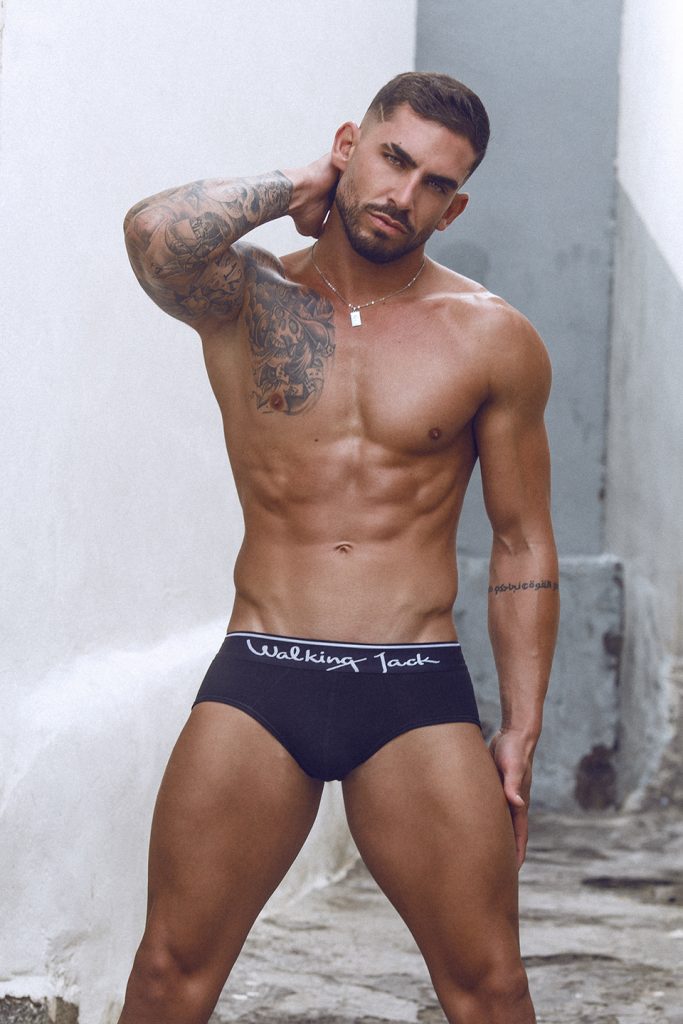