Model Samuel stars in the new campaign of CODE 22, photographed by Adrian C. Martin to promote its new swimwear. Check out this campaign here.

Model JNT gets photographed by OAX in underwear by Punto Blanco for an arousing editorial in Eroticco Magazine.

Our Instaman award this week goes to influencer and underwear aficionado Ben Beck.

Model Rolf Rodriguez poses in swimwear by Blueman and underwear by CK photographed by Marsovi for Louscious Magazine.

Roger Zacha and his latest work for Walking Jack photographed by Louis C gets featured in the Menswear Newsletter.

Sale continues on all jewellery and cockrings at the eShop of Esculpta up to 40% off! 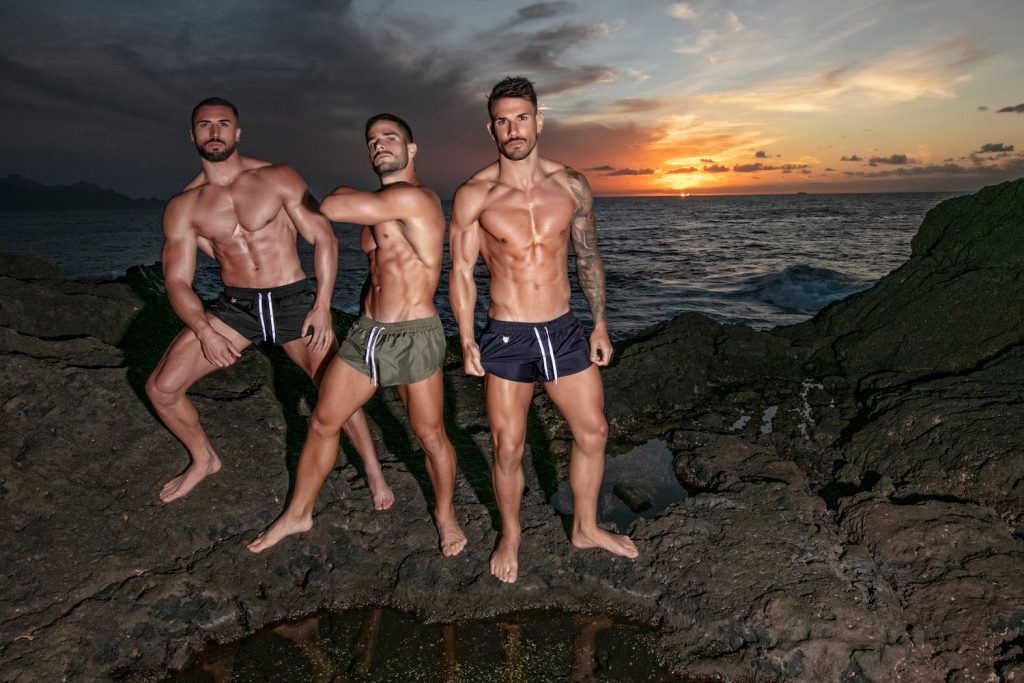