Model Carlos stars in the new campaign of CODE 22, photographed by Joan Crisol to promote its new underwear. Check out this campaign here.

Model Rafael D’Avila gets photographed in Rio de Janeiro by two different photographers: DOT and Lëo Castro for the 15th anniversary of Pop Ao Cubo and becomes their first “muse”!

Our Instaman Award this week goes to Greek model and designer George Tsak.

Fitness model Kash Cooper poses for the camera of Eduardo Fermin for a provocative editorial in DYO Magazine.

Very interesting article at our friends at UNB Store about how to choose the right pouch for you! Read it here.

A new website and many new collections just launched at jockstraps.com

The offer of the week at aussieBum this week is a surprise 3-pack of underwear for a bit less than 18 USD!

New Paradise swimwear at 2EROS. Check it out! 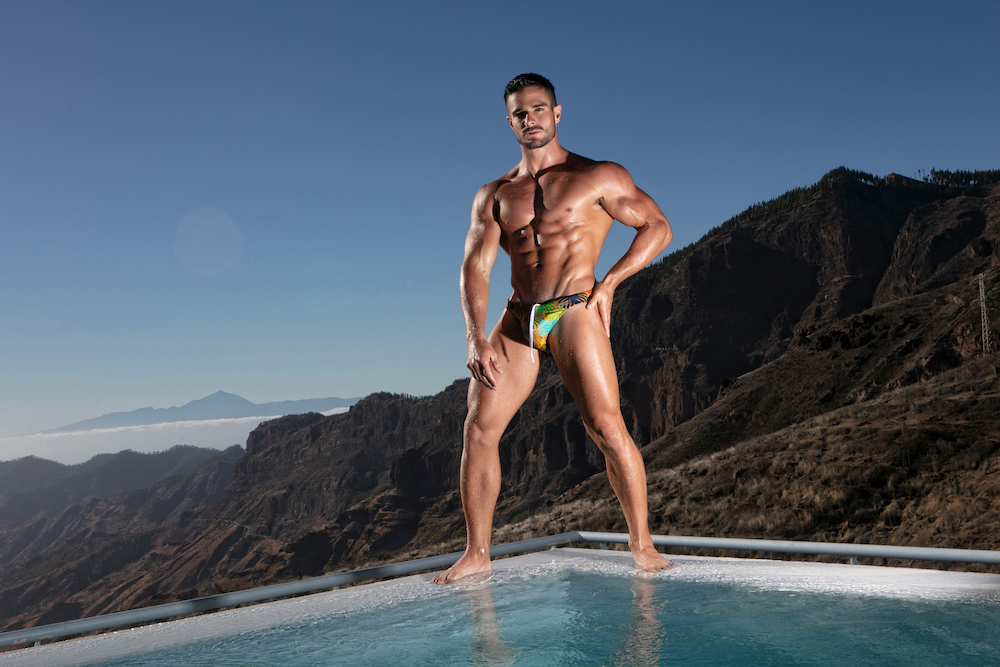