Six models in the first ever underwear catwalk organised for the 10th Pride of Thessaloniki by our shop and sex shops Kamasutra. Take a look at the first photos here.

Model Michele Vitacca photographed by Roberto Viccaro in his Calvins in DNA Magazine.

Our Instaman award this week goes to our fan, customer and brand ambassador Ben.

Sale continues on all jewellery and cockrings at the eShop of Esculpta up to 40% off! 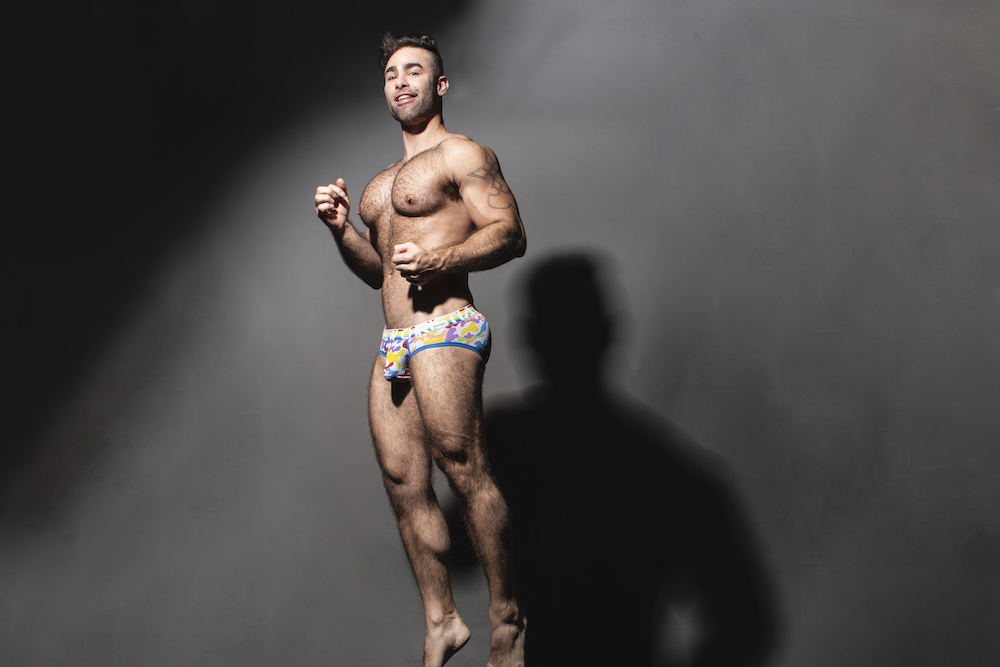