Model Roger is photographed by Louis C. for Walking Jack. Take a look at some of their photos here.

Photographer Lisa Habets and stylist Sandu Garacinschi team up for the latest exclusive story in MMSCENE: A Day with Ege.

Models Andrew and Eric Romaguera (you have seen him being the face of Barcode Berlin) are the new faces of clothing (and underwear) brand OnTracks. See the photos in Eroticco Magazine.

The offer of this week at aussieBum is Billy Flex Air underwear at 50% off! 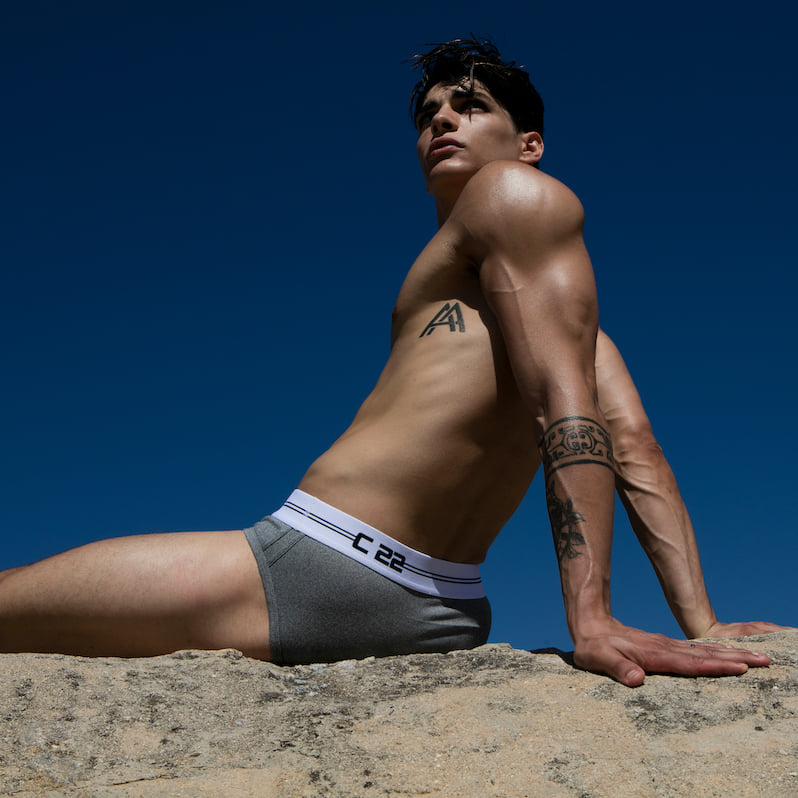