Brazilian DJ, music producer and part time model Leonardo Costa gets interviewed by Desnudo Magazine and photographed in his calvins by Cléber Machs.

Our Instaman award this week goes to model Alexander Lewis.

Model David Miller stars in the Sergeant editorial in HUF Magazine, photographed by Ted Sun and featuring underwear by Tani and Atelier Traditionnel.

Model Alex Naldo puts his Emporio Armani briefs on and gets photographed by Guilherme Borges for Eroticco Magazine. 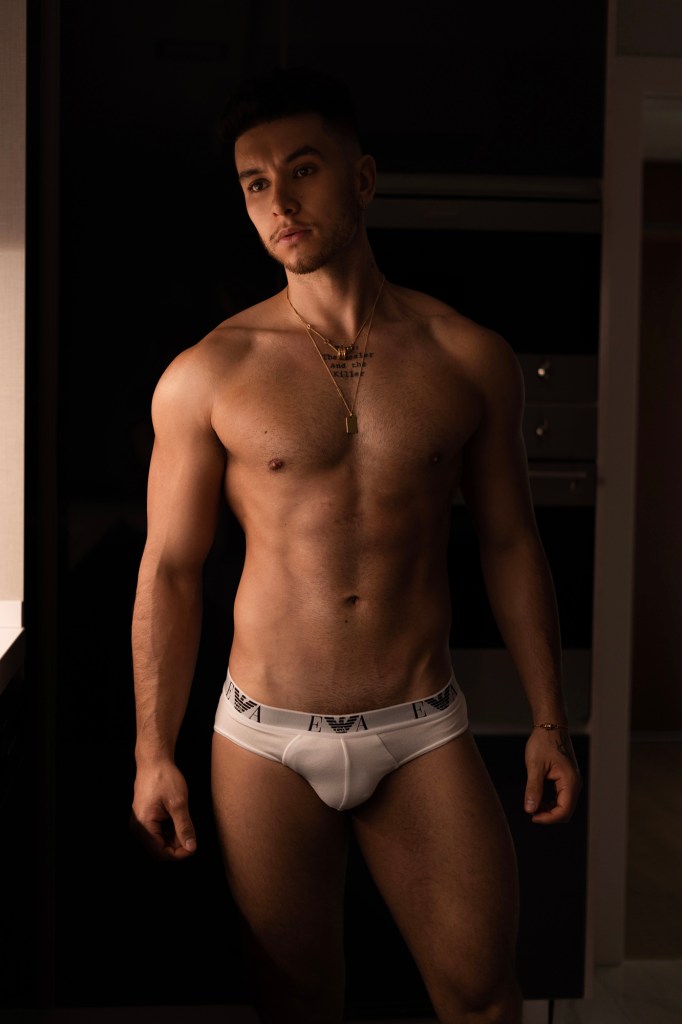 Back in stock! The Empire and Active collections of Marcuse Australia are now all again available at Men and Underwear – The Shop!

It’s Awards Season and our friends at UNB calling underwear fans to vote for the best underwear brand of the year. Vote here!

If you like camo prints and you are a fan of boxer briefs, then you will love these boxers by BN3TH.

The X-Back jocks and harnesses of Cellblock13 just launched at Jockstrap Central. 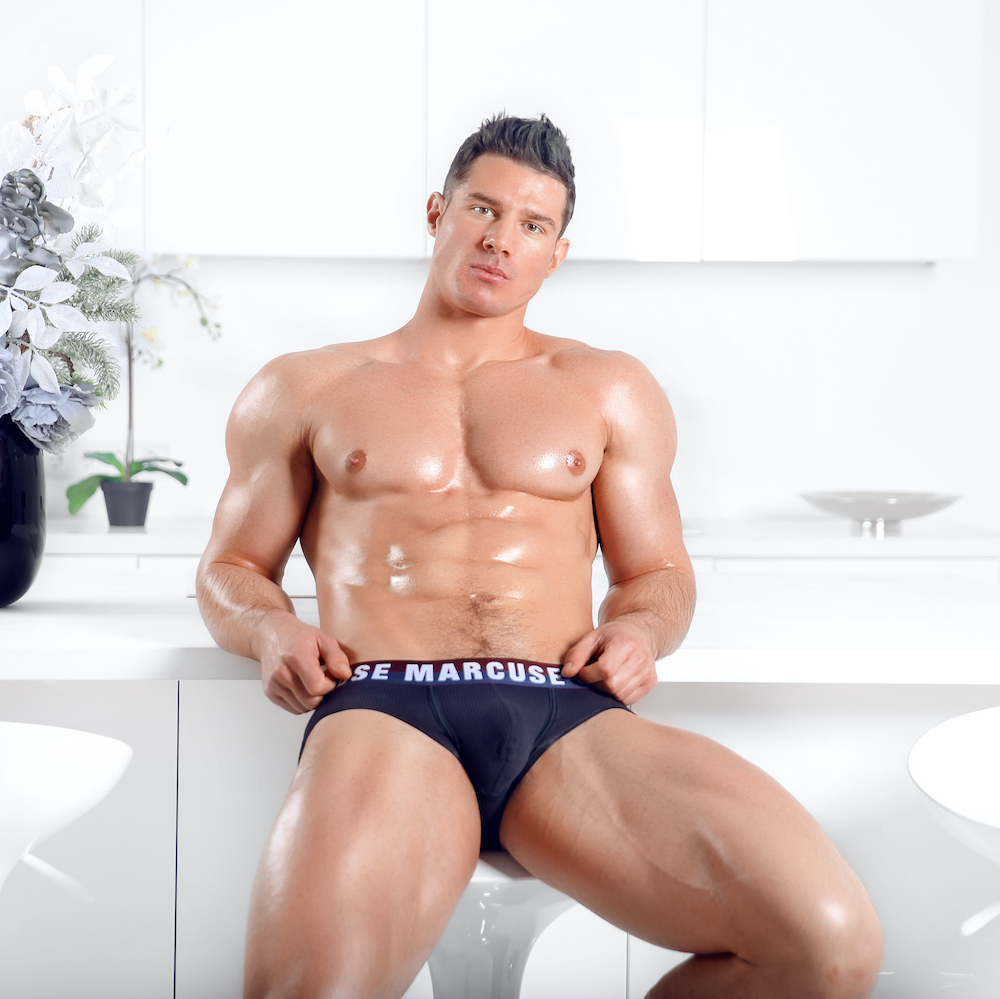