Designer and model Vedran Skorin poses in his own, gender bending underwear and fashion and gets photographed by Katica Skorin in Eroticco Magazine.

Our Instaman award goes to model, our fan and underwear enthusiast John Lauer. 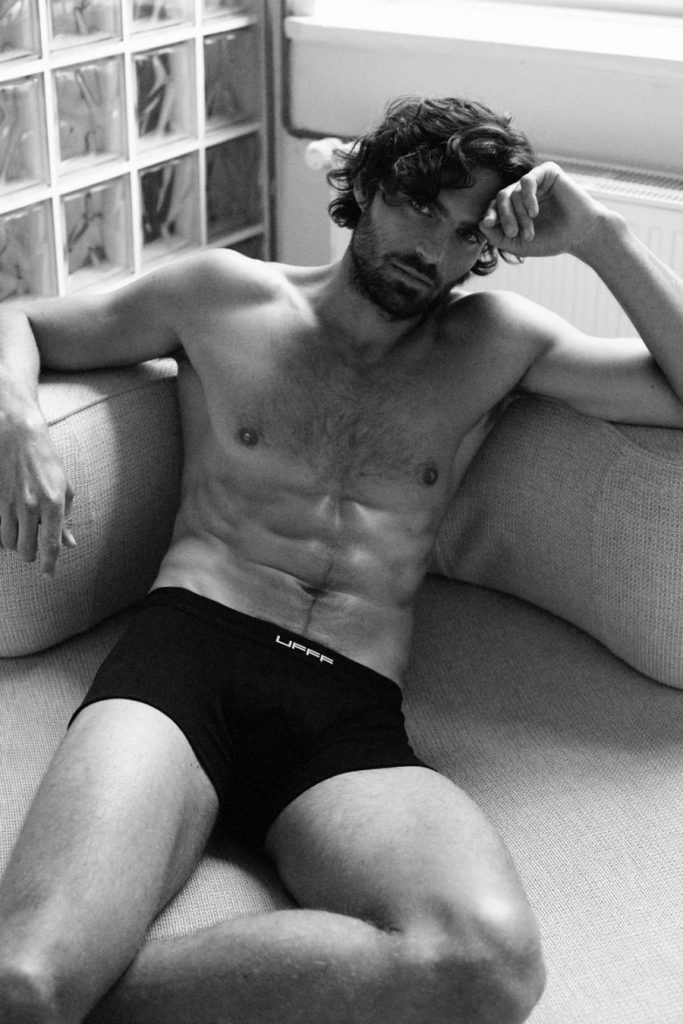 More new arrivals from Adam Smith in Men and Underwear – The Shop. Check them out here.

Colourful patterns on modal mix fabric in the new Wiggly Briefs of AussieBum. have a look here.

The latest brand to release a men’s thong style is 2EROS. Just added to their collection, have a look at the Adonis Thongs here. 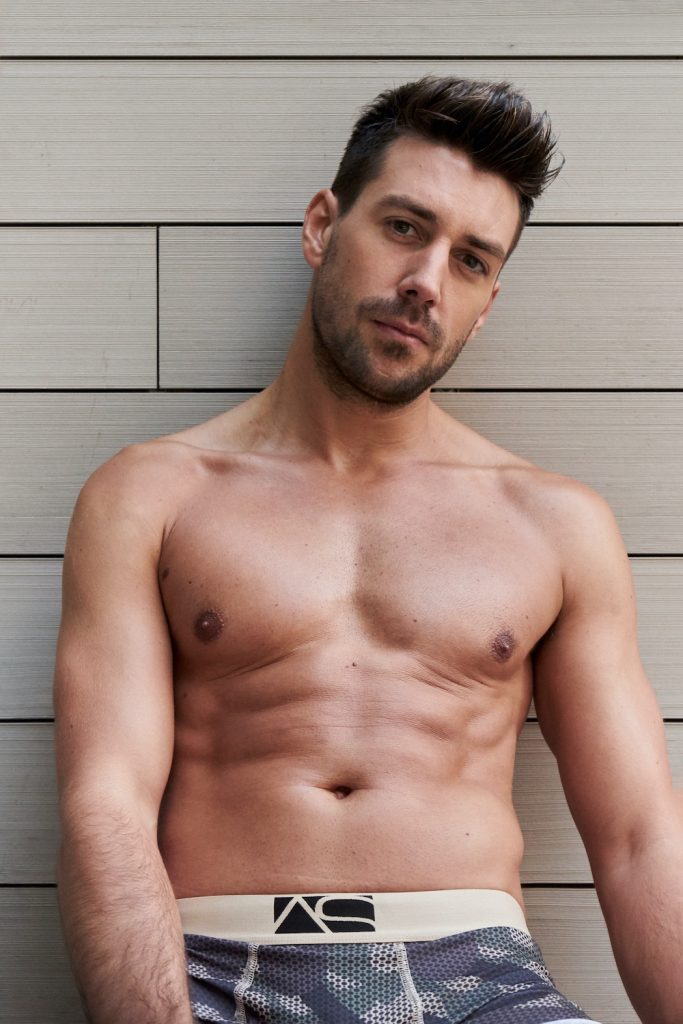