We are happy to introduce today a new face in the men’s underwear modelling world, Evan Adams. Evan has just turned 18, he is from the USA, currently based in Connecticut. He is possibly the youngest model we have ever featured in our online magazine. Despite his very young age, he has already done a couple of modelling and acting work during the last couple of months. He is very much into parkour and he loves filming crazy videos with his friends doing flips and jumps. In a brief chat Men and Underwear had with Evan Adams, he said that his favourite underwear style is boxer briefs and his favourite underwear colour is black. In the photos you see below, captured by photographer John Kale, he is posing in one of his favourite underwear brands, Calvin Klein. Apart from CK he also likes the underwear of Emporio Armani, Versace and Under Armour.

Enjoy his debut at Men and Underwear and keep an eye on this guy. He is a hard worker and very determined, something you can probably tell by the way he looks at the camera. You will probably stumble upon one of his videos or see him in an underwear campaign very soon! 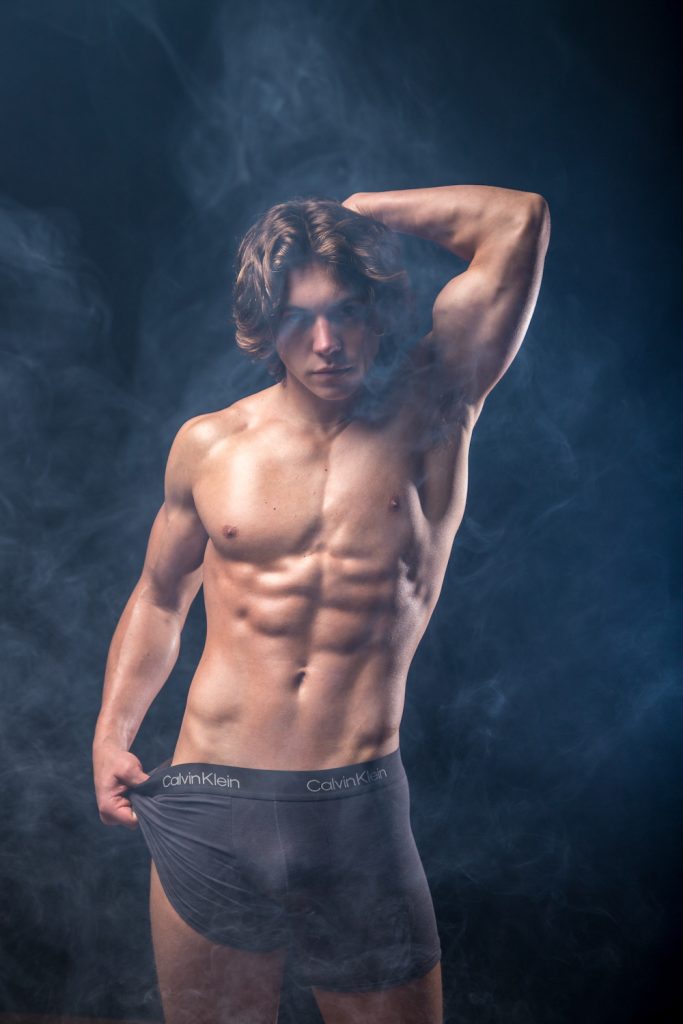 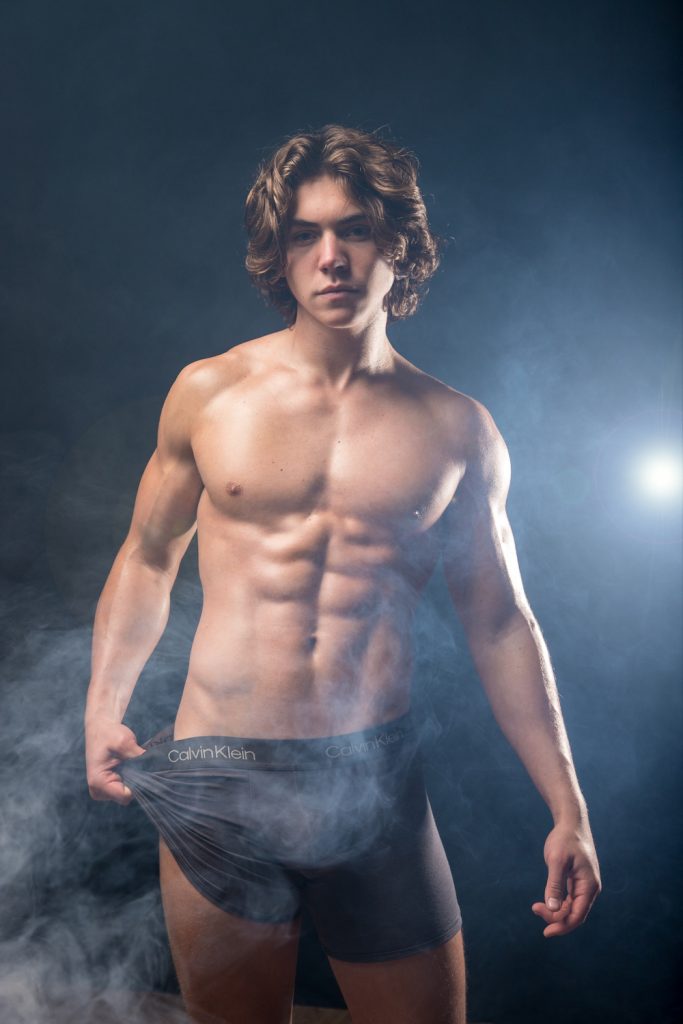 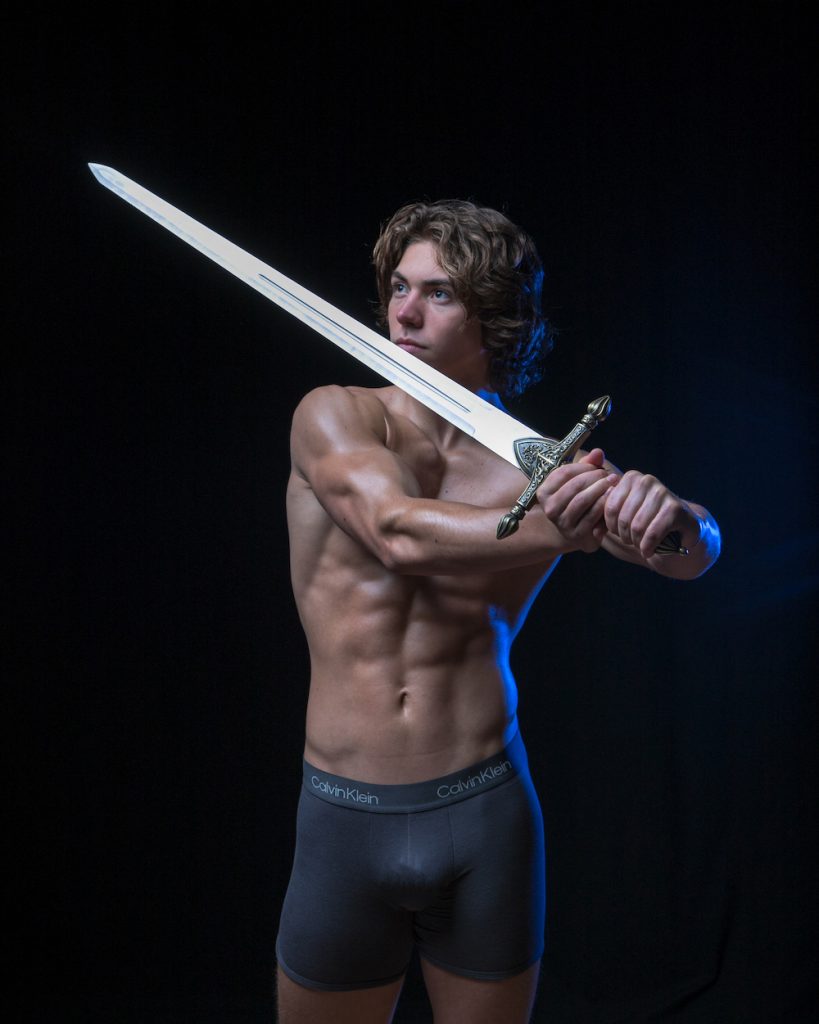 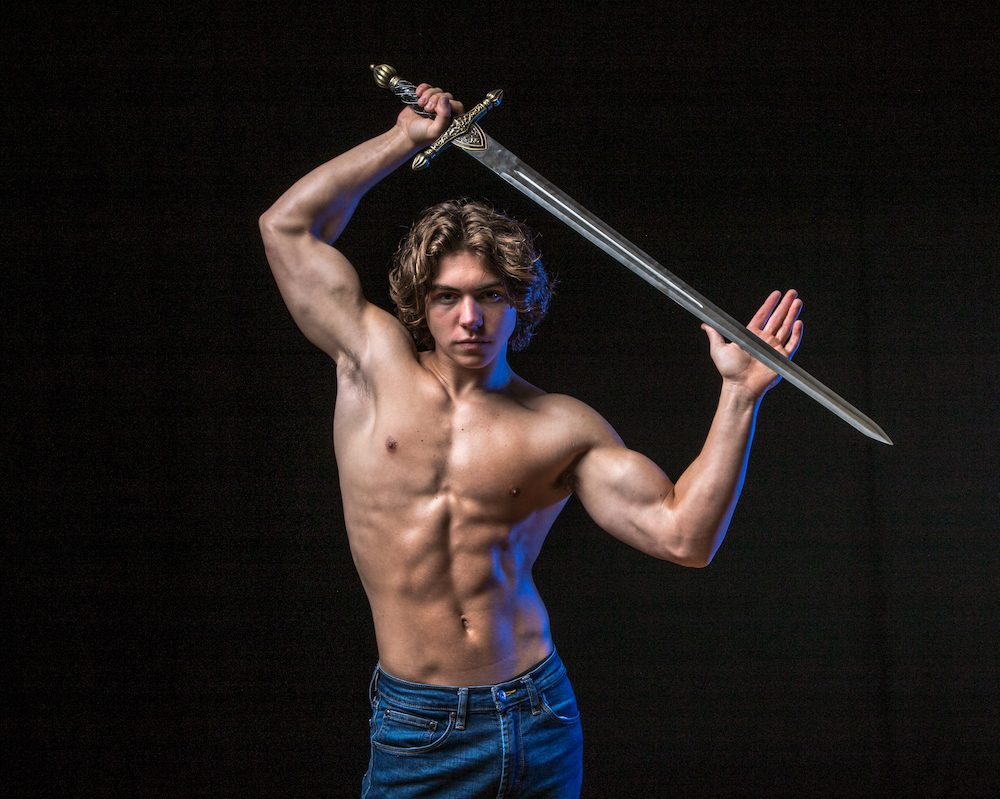 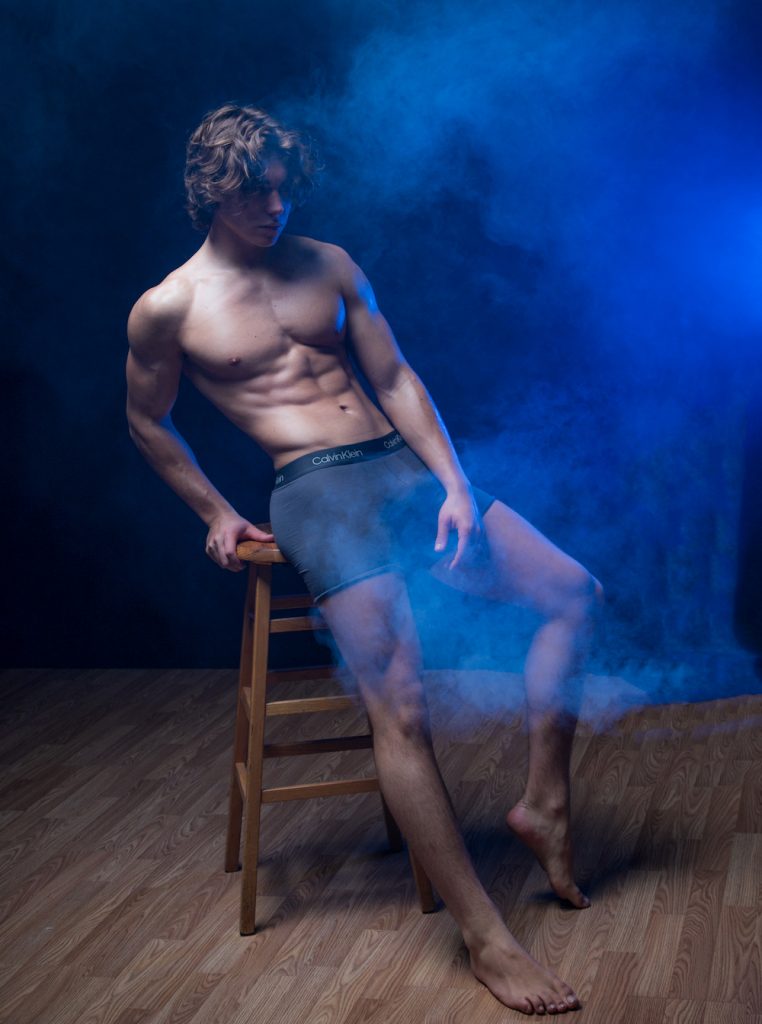