Editorial “Solar” at The Rakish Gent, photographed by Nicholas Andrews with model Paul Forman in swimwear by Ron Dorff.

Our Instaman award tis week goes to up and coming model Oliver Rose.

Model Corey Robideau gets photographed by Benjamin Veronis for a feature in DNA Magazine.

Model Luiz Felipe Altenfelder photographed by Pedro Pedreira in underwear and clothing by Another Place for Made in Brazil. 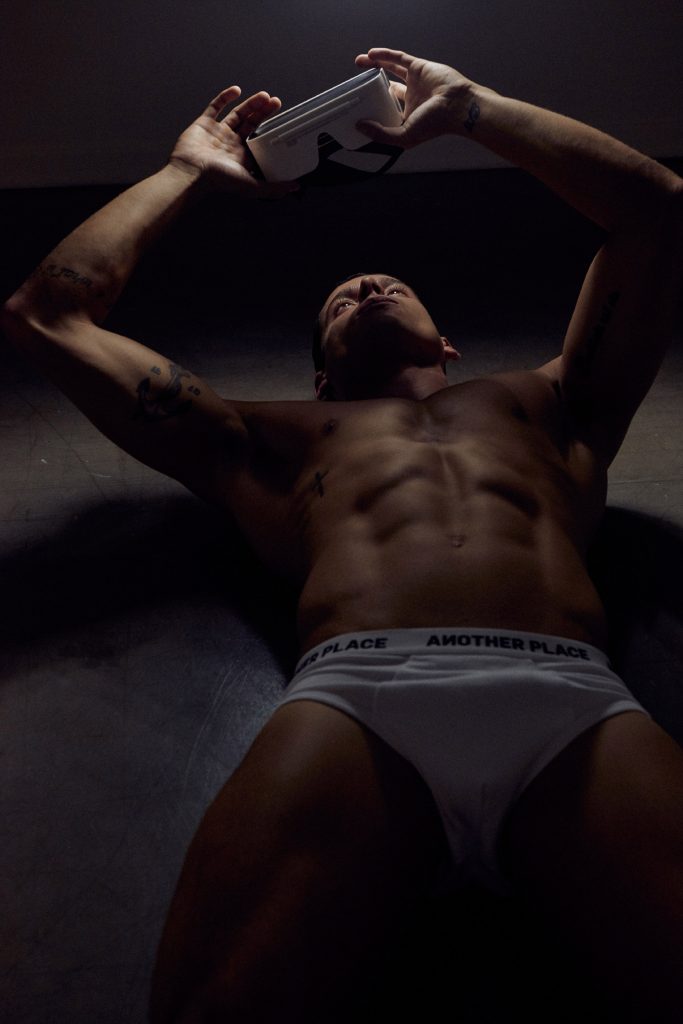 Model Luiz Felipe Altenfelder by Pedro Pedreira – underwear by Another Place – via Made in Brazil.

Pastel colours in the new underwear collection by Go Softwear at International Jock.

Check out the new “Go active” underwear collection by 2EROS.

French fashion designer Ludovic de Saint Sernin releases his first campaign for his luxury and made to order, underwear collection!

Underwear by subscription service Box and Scandal go for a full on body positive campaign.

Perfect for holidays or a bright summer’s day, the Nautical Trunks by Bluebuck available in our shop! 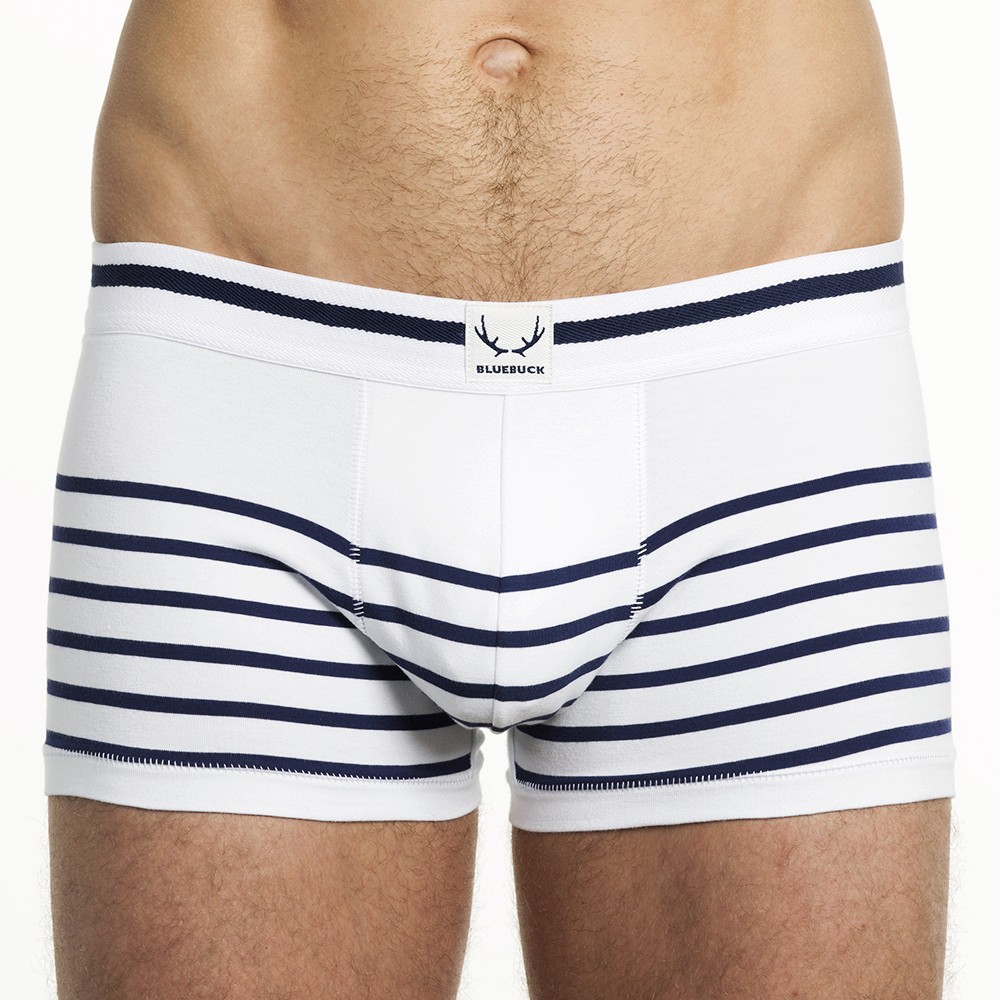