Our Instaman award this week goes to Klein Kerr

Alex Trevelin at Way Model photographed by Jeff Segenreich in underwear by Versace, for an exclusive to VICTOR Magazine online 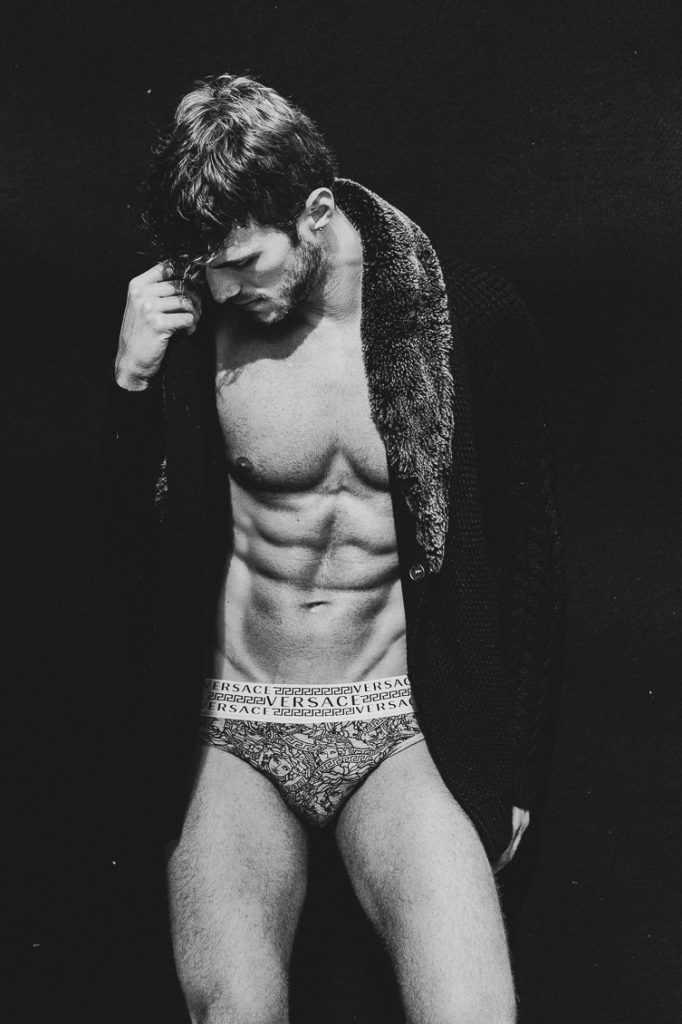 Use code 25TPB and get 25% off everything at Andrew Christian! 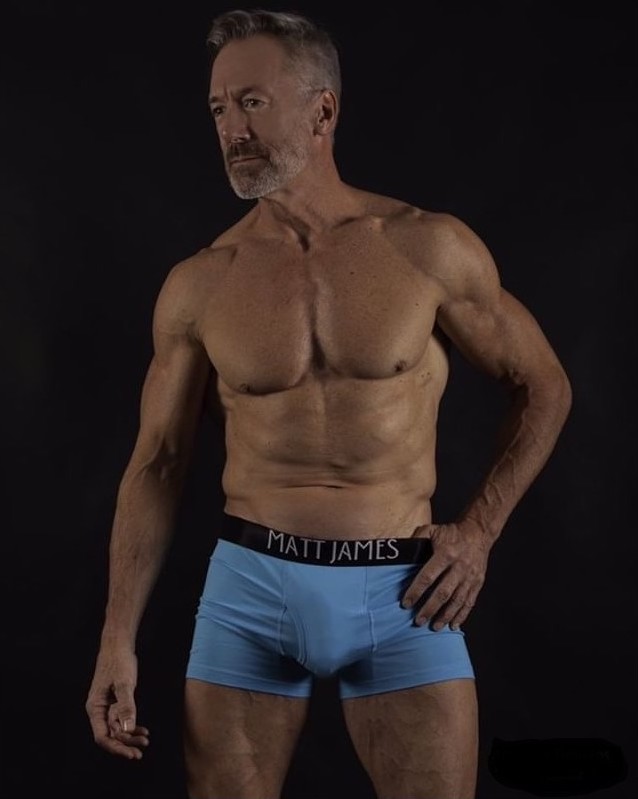 Be the first to wear the new, blue boxer briefs by Matt James! Available for pre-orders now ιn our shop!