Our favourite Hunk du Jour this week was Jerred Fullbright.

Model Joao Knorr of Next Models photographed by Hadar Pitchon wearing Versace underwear in a beautiful editorial in Made in Brazil.

Spanish model Luque gets photographed in undies by Ruben Galarreta photographed by Borja Penacho in Homotography. 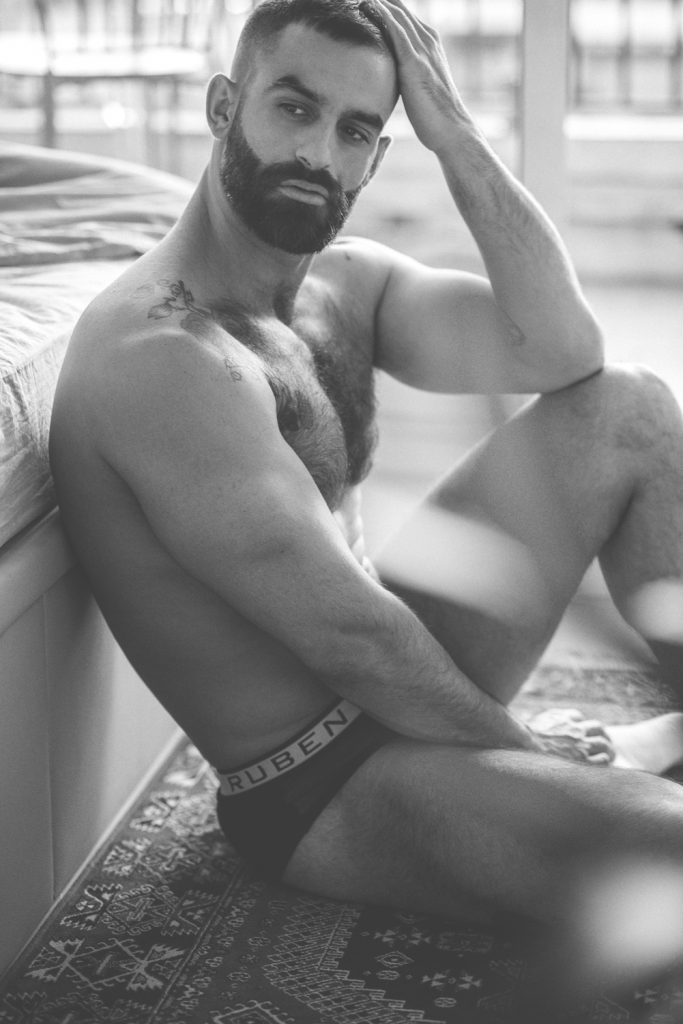 Luche in underwear by Ruben Galarreta photographed by Borja Penacho via Homotography.

Get 30% off your entire order at Men and Underwear – The Shop with coupon code XMAS at the checkout.

Sale on everything at jockstraps.com 10% until the 20th December!

Check out the comfy loungewear arrivals by GoSoftwear at International Jock.

One of the cutest briefs just released by Walking Jack. Have a look at it here.

New and extremely sexy underwear collections have just been released by Gregg Homme. Have a look at what’s new here. 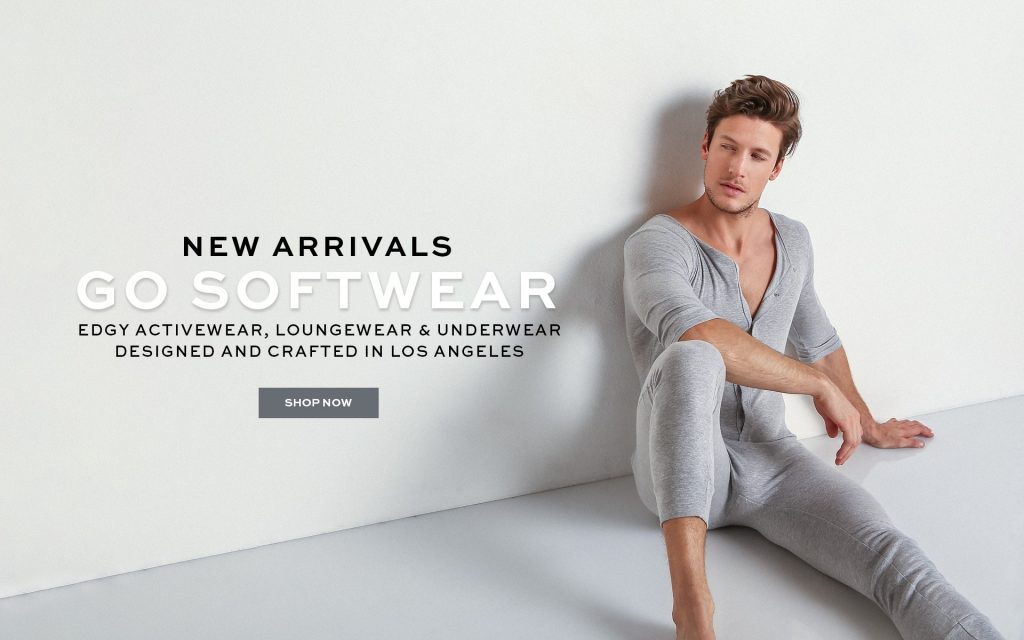