It is among the top men’s underwear brands in the world today, known for its extensive and hugely diverse underwear and swimwear collection. We are talking about aussieBum, the Australian giant of the underwear industry who, as it seems, is getting stronger and stronger. Last year in April the brand released the most expensive pair of underwear in the world made from a special yarn produced in Germany from 24k gold, sold at the astronomical price of 14,695 AUD (about 9,400 euros or 11,000 USD)! This year, aussieBum, releases one of the least expensive branded underwear in the world under the name King, sold for about 9 AUD, just above 6 euros or 7,5 USD! The move is one of the most serious attempts from an international brand to enter the price war we’ve seen taking place during the last few years in the men’s underwear industry. Actually the price of the underwear has changed slightly in the last few days to keep in line withe promise of he brand. It started at 9,95 AUD and at the time this article was written it was down to 9,04 AUD.

AussieBum supports this collection with the tag line “The King will never be beaten on price. That’s our guarantee to you”. The King collection comes in briefs and boxer briefs and in three colours: white, grey melange and navy blue. AussieBum claims this line is made from a world class quality cotton and elastane blend fabric. It is manufactured in Bangladesh.

We cannot hide our mixed feelings about this move from aussieBum. It is true that we have seen a war on prices unfolding over the last few years. Unfortunately the big losers are small and medium sized multi-brand stores and small, independent underwear brands. We feel that this price war has only damaged the underwear industry, sacrificing quality in favour of profit. What we fail to understand is if a brand the size of aussieBum feels so threatened, that it needs to declare a price war, openly, against every other brand out there. We wonder what people look for the cheapest underwear they can find in the market today and if these are the people aussieBum and other brands that make similar moves are trying to get as their customers?

It is amazing how a brand that manufactures the world’s most expensive underwear, just one year later declares officially a “price war” and releases one of the cheapest underwear lines in the world.

Below are some of the product shots he brand released for the King line. We would love to hear your thoughts! 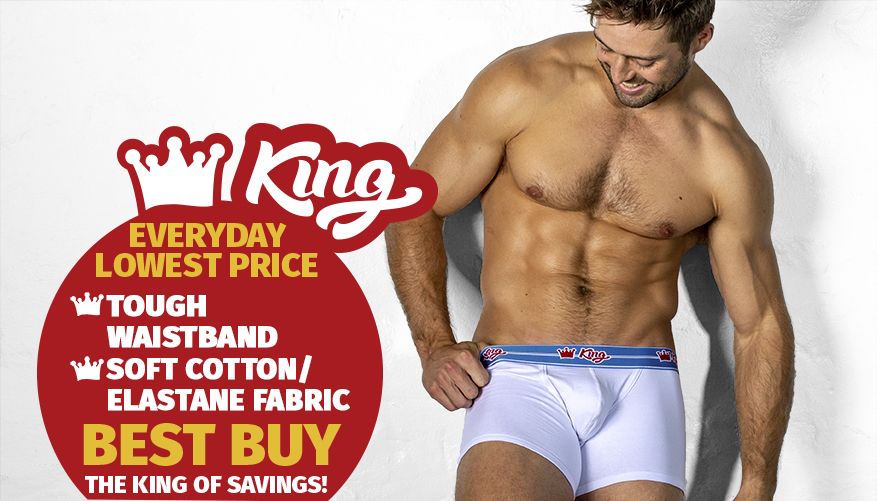 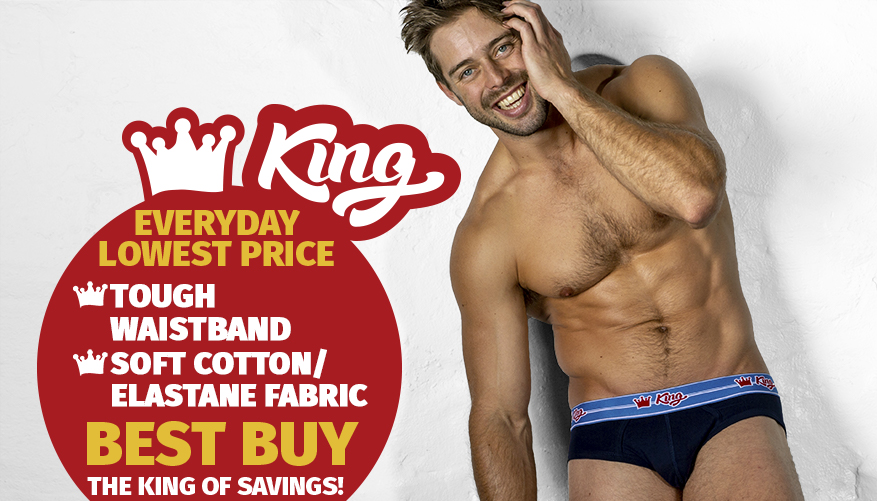 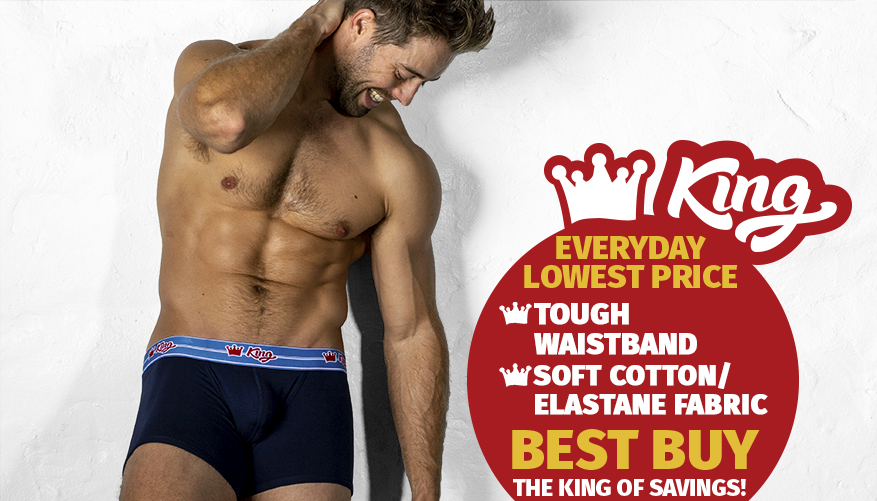 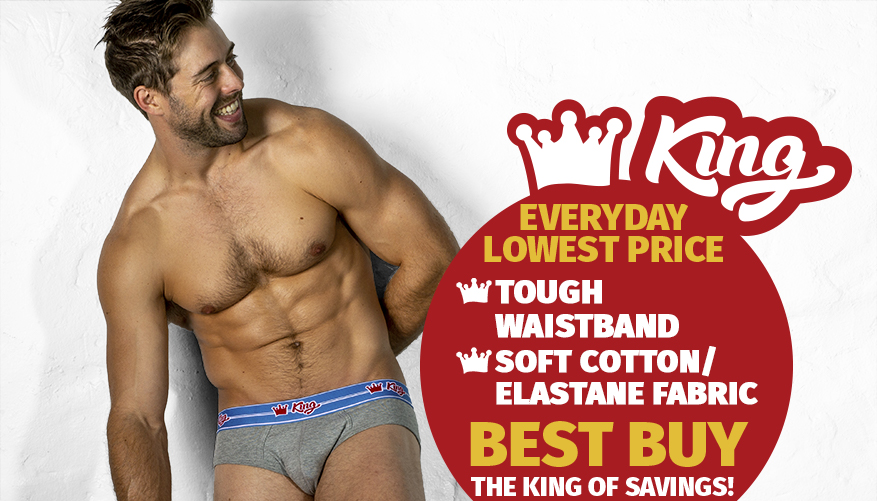