The brand we are going to talk about today is Molly & Tommy. Based in the UK, Molly & Tommy is an openly proud gay clothing brand producing vibrant premium men’s underwear and swimwear. The brand launched a bit more than a year ago, in September 2019. Their first collection was four styles of colourful briefs introduced to the public with a provocative music video campaign produced with LGBT+ recording artist Allan Jay. The high energy video showcases six body positive dancers trained by the Gay Men’s Dance Company. That collection quickly sold out and it has now been expanded to include boxer briefs, trunks and a new swimwear line in three styles and nine striking neon colours.

In 2021 Molly & Tommy is supporting many gay events. It is one of the main sponsors of Gran Canaria Pride, where Allan Jay will be performing his single from their underwear music video campaign. They have also joined forces with Eurodrag TV for the Eurostars Drag Competition, airing on TV this year, and are the underwear sponsor for the Mr Gay England competition.

In the photos below you get to see some of the styles of this brand but there’s plenty more for you to discover. Models are Delan Benobe, Andy Star and ReyD Reyes, photography by NCR Art.

For the time being the Molly & Tommy underwear and swimwear collection is exclusively available online at www.mollyandtommy.com. 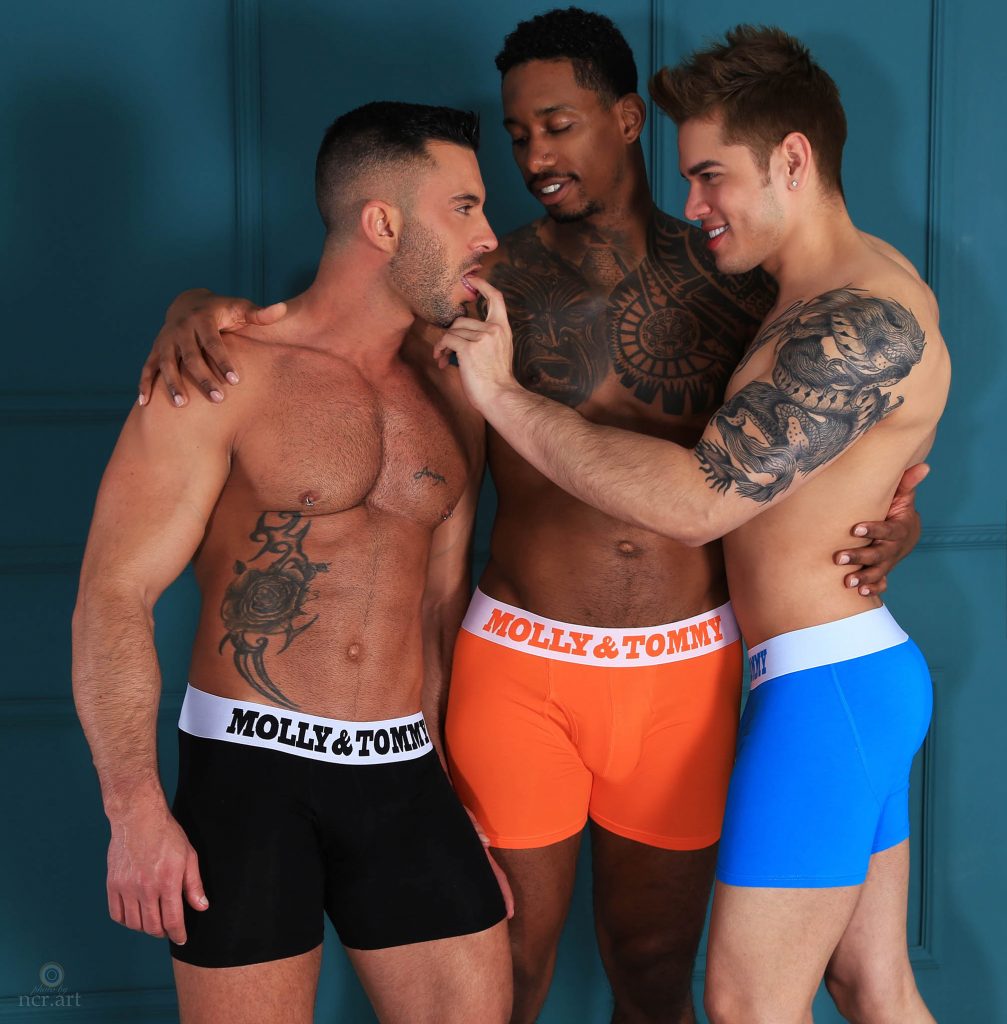 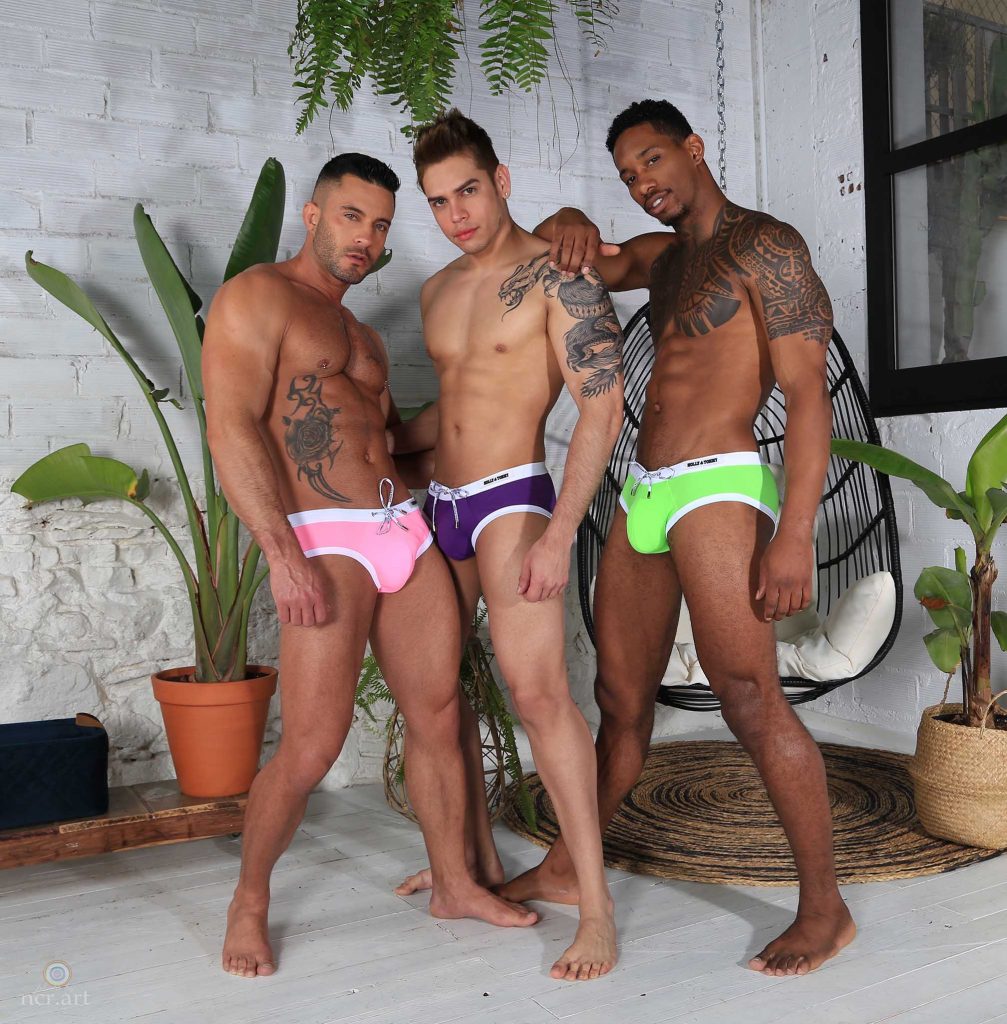 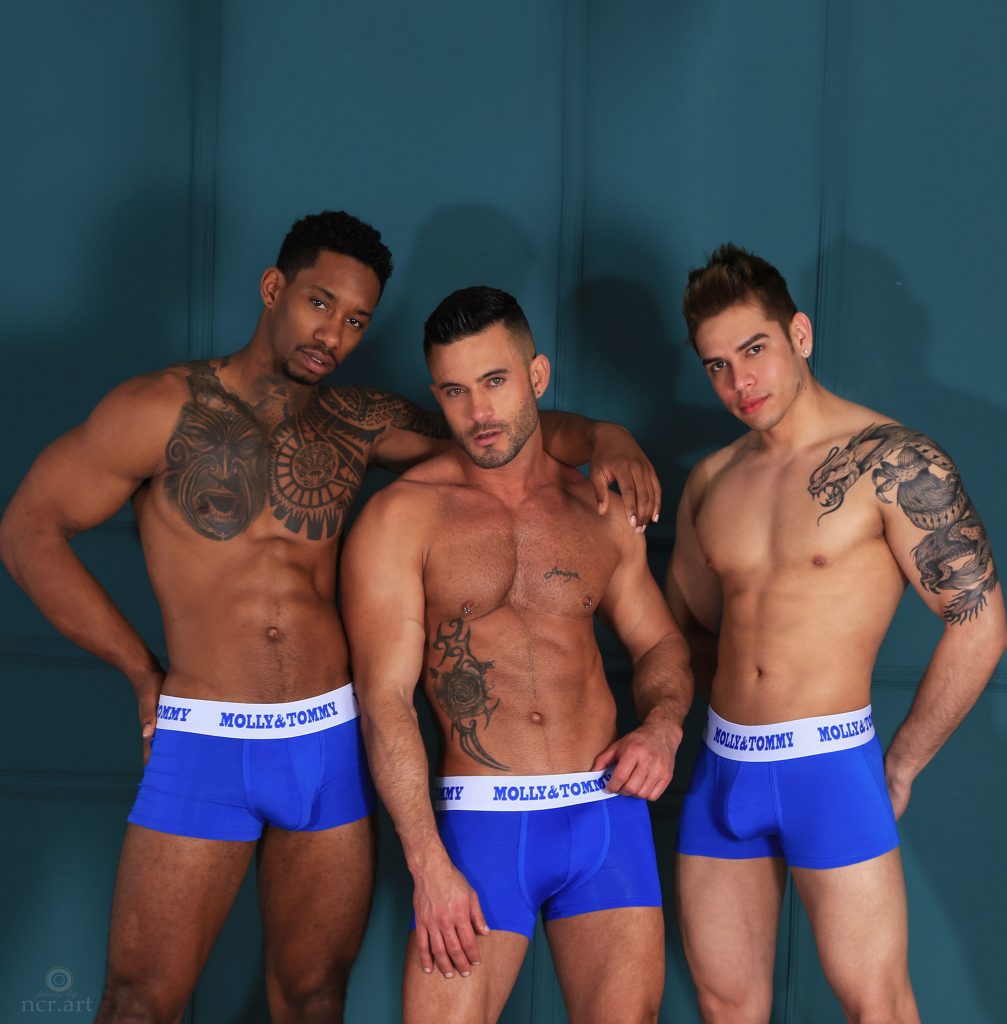 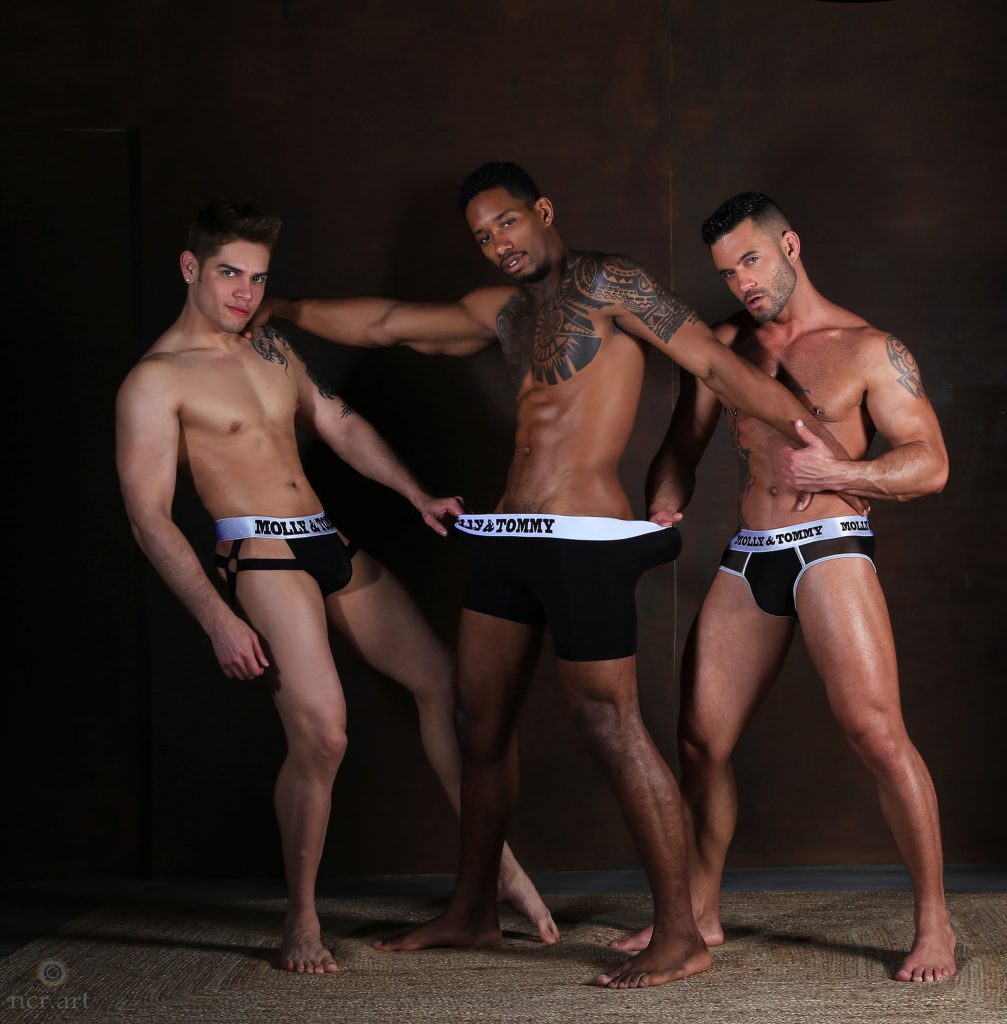 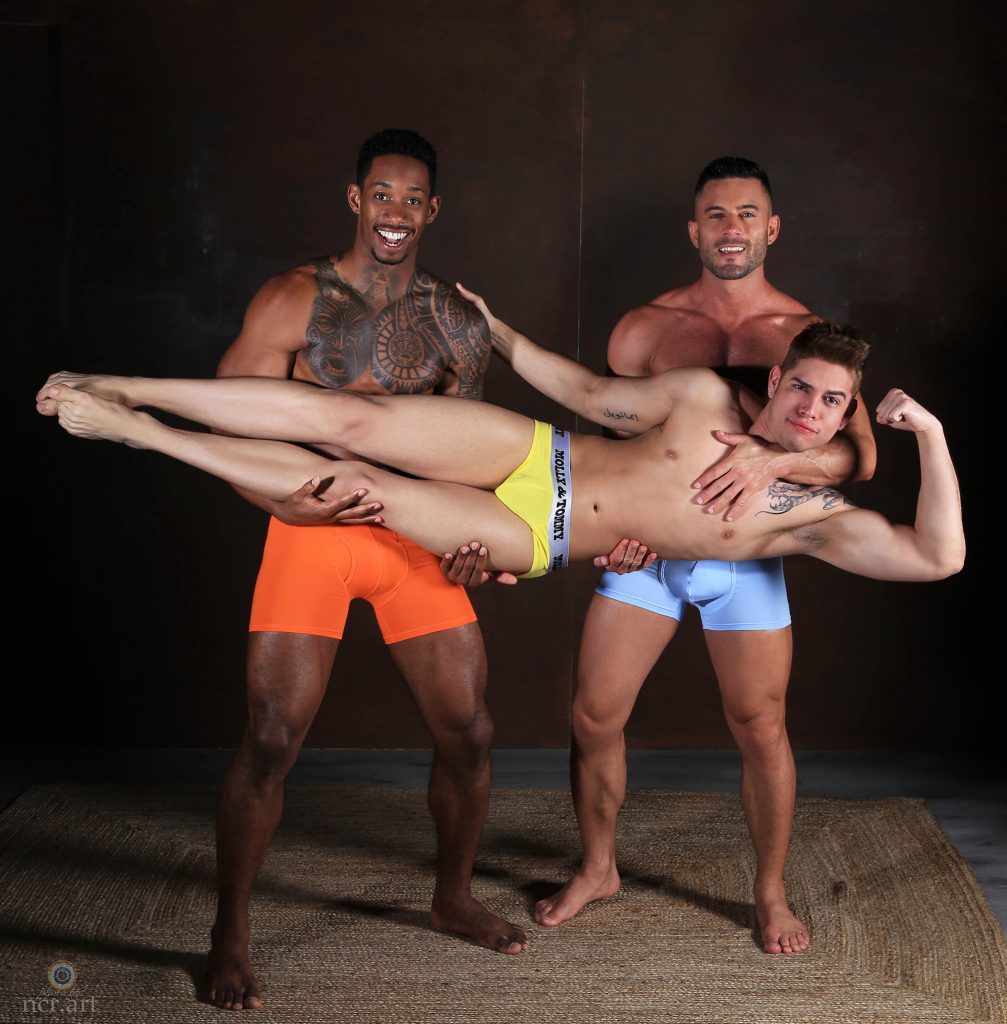 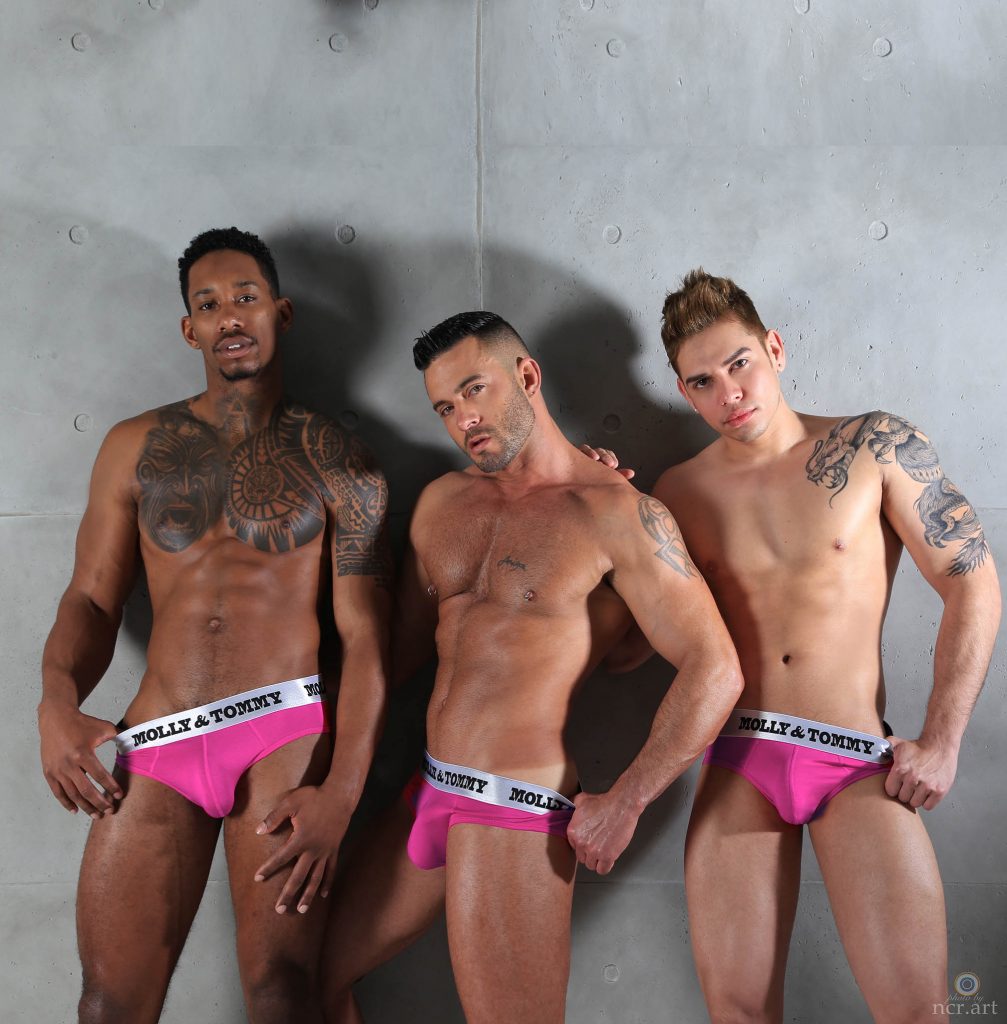 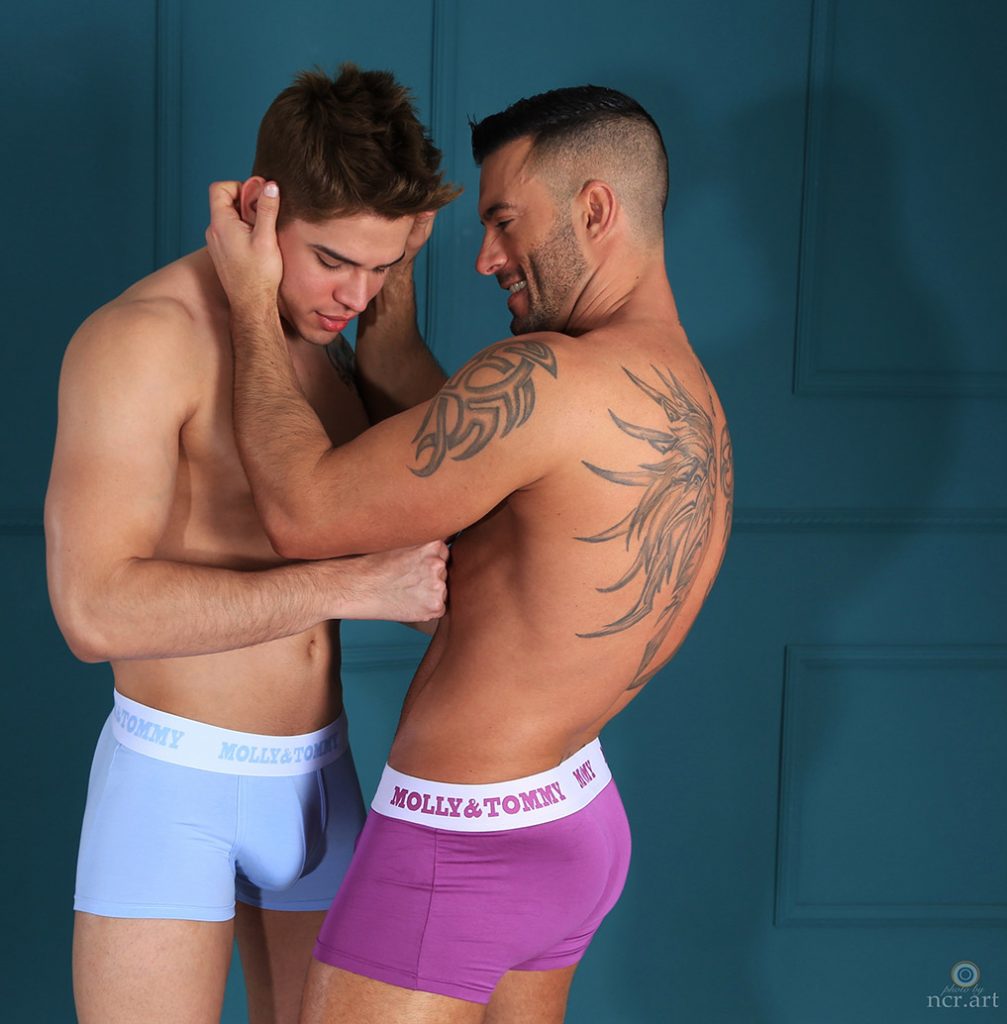