Model Lucas Bernardini gets photographed at home by Pedro Pedreira. The full shoot at Made in Brazil.

Away And Alone editorial in HUF Magazine with model Daniel Danilov photographed by Armando Adajar.

“Thirst Of The Gods” editorial in Eroticco Magazine (NSFW) with model Kyland Brown photographed by Blake Yelavich in briefs by Versace. 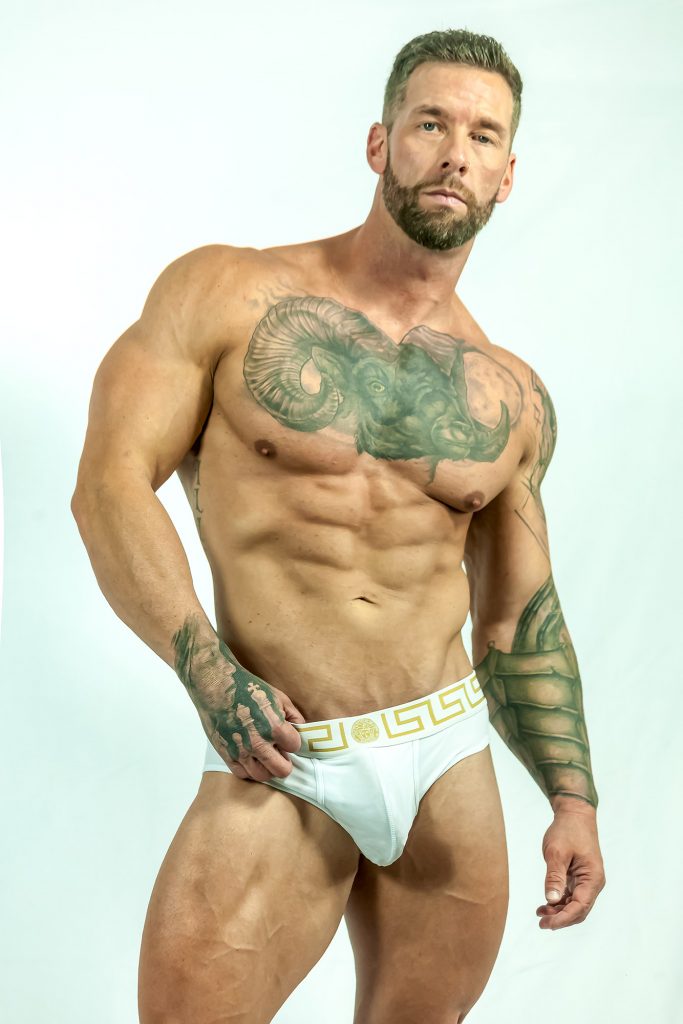 The Andrew Christian “classics”, the Show-It briefs and Locker Room Jocks with the bulge booster, hidden inside pocket are back and better than ever!

Plenty of new prints this season on boxer briefs by Frank Dandy.

Watch the video presenting the “High On Life” Collection for Winter 2020-21 by Argentinian brand Narciso.

Jockstrap Central celebrates its 15 year anniversary with a sitewide sale with underwear up to 75% off!

We have one more video for you to see, the one presenting the collection for Fall/Winter 2020-21 of Impetus underwear (men and women). 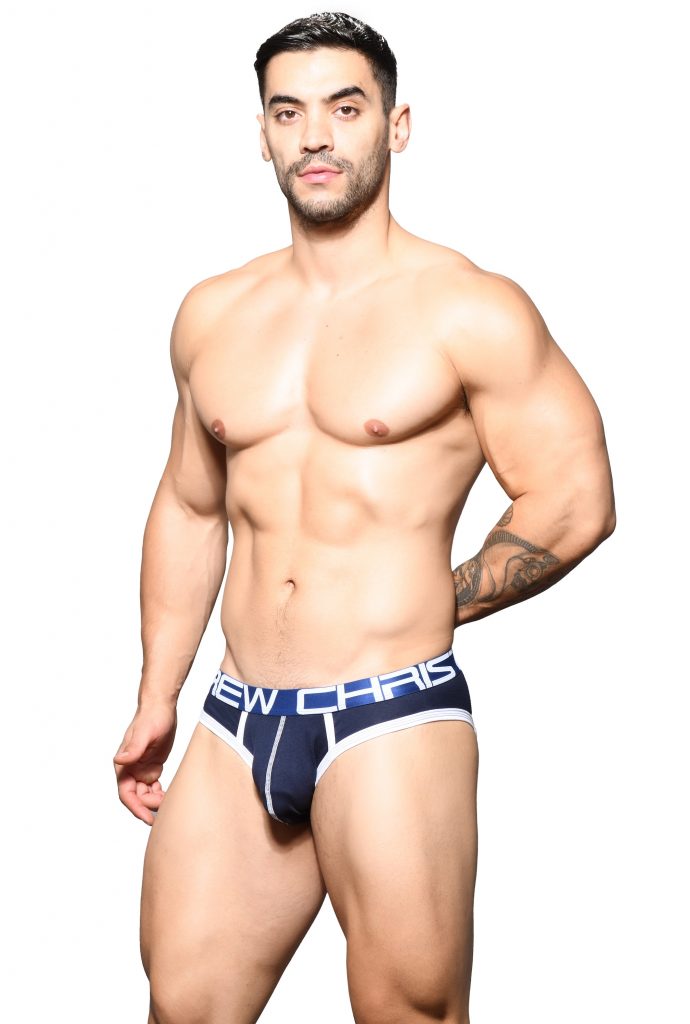 The new Andrew Christian – Show it in the Locker Room Jock style in navy blue.