Spanish model Bruno Miranda gets photographed by De La Cruz in his black calvins in an arousing feature in Eroticco Magazine.

Our Instaman Award this week goes to our fan, customer and underwear aficionado Alex.

Model Steve Quin gets featured in DNA Magazine. photographed by Ryan Stanford in underwear by CODE 22. 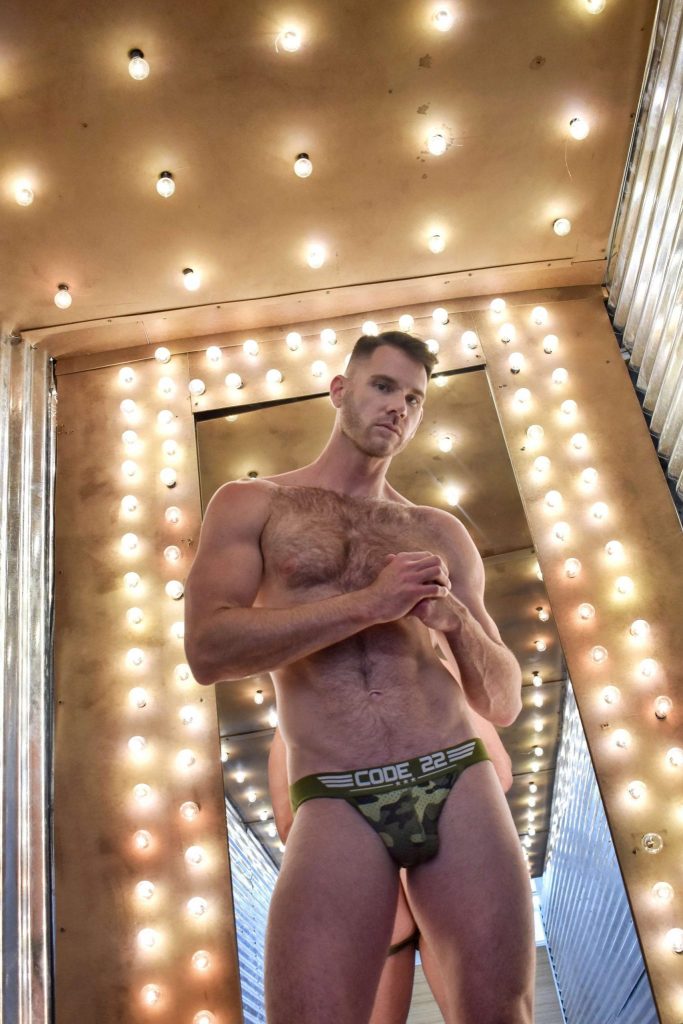 Flash Sale in all underwear by Ultimo Bacio at 25% discount in Men and Underwear – The Shop. Handcrafted in Italy from top quality materials!

The biggest sale of summer at UNB Store for the 4th of July with dozens of items reduced up to 35% off!

New c*ring by Esculpta, its most personalised yet, with your own name engraved on it! Check it out here!

The Freedom Camo boxer shorts range now at 50% off at aussiebum!

NSFW: Use code FOURTHOFJULY at Jockstrap Central and get 20% off sitewide (only a few new items are excepted) 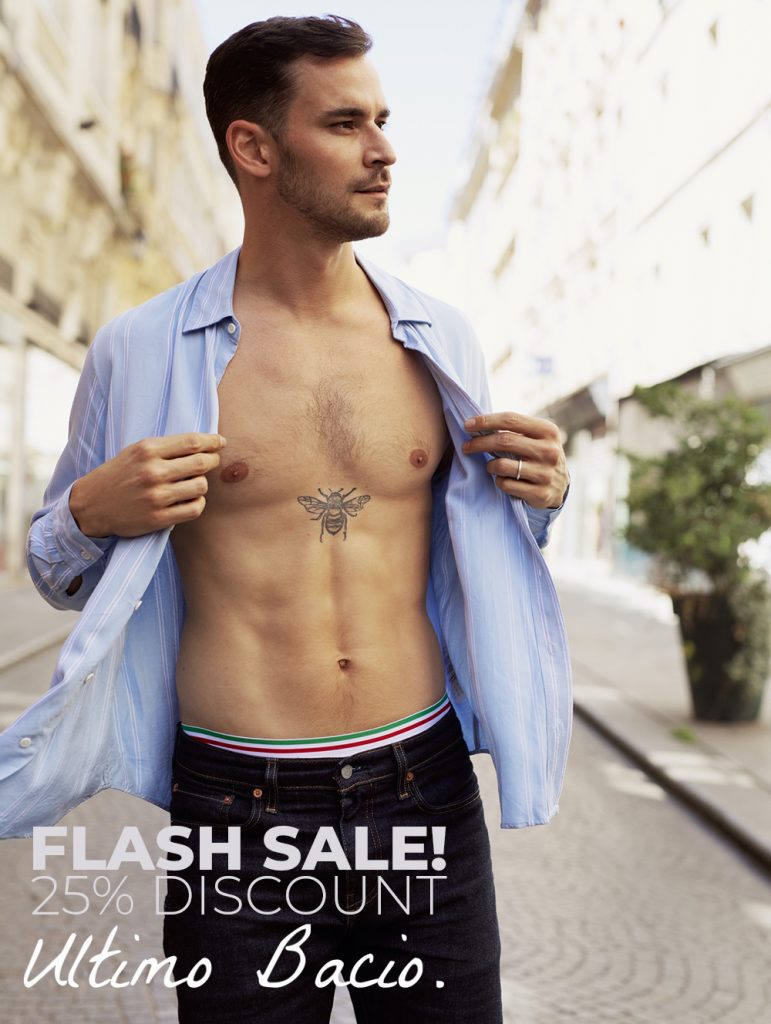