Model Mário Arcas Aznar poses in underwear by Hugo Boss for the camera of David Velez in Portugal. The full feature in Btchs Magazine.

Our Instaman award this week goes to model Fabio Costa.

Great photography and art direction by Armando Terrero in the editorial with model Samuel Capellera for Ryker Magazine. 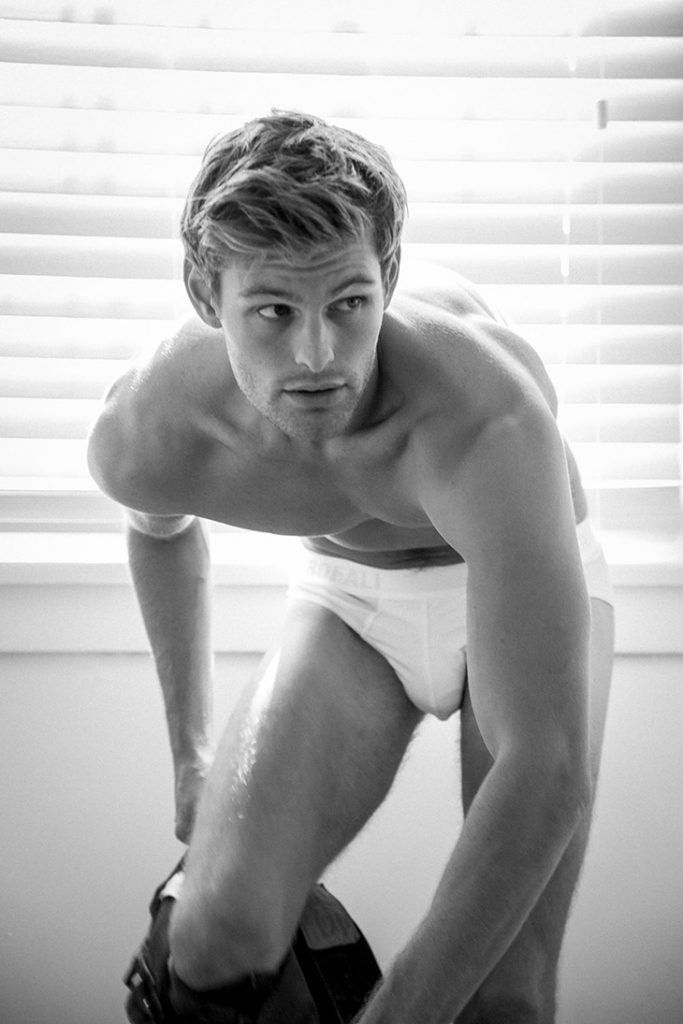 Are you on eBay? So is our shop! We just launched it! Follow this link, save it, follow it, buy from it!

For a few days only, the Skulla and Life collections of Maskulo will be on offer at 12% off. Read all about it here.

Would you wear an underwear in the shape of red-nose Rudolf the reindeer’s head? Male Power has done it and you can see it here.

The most eco-friendly underwear in then world by Bluebuck has just arrived at Men and Underwear – The Shop! Check it out! 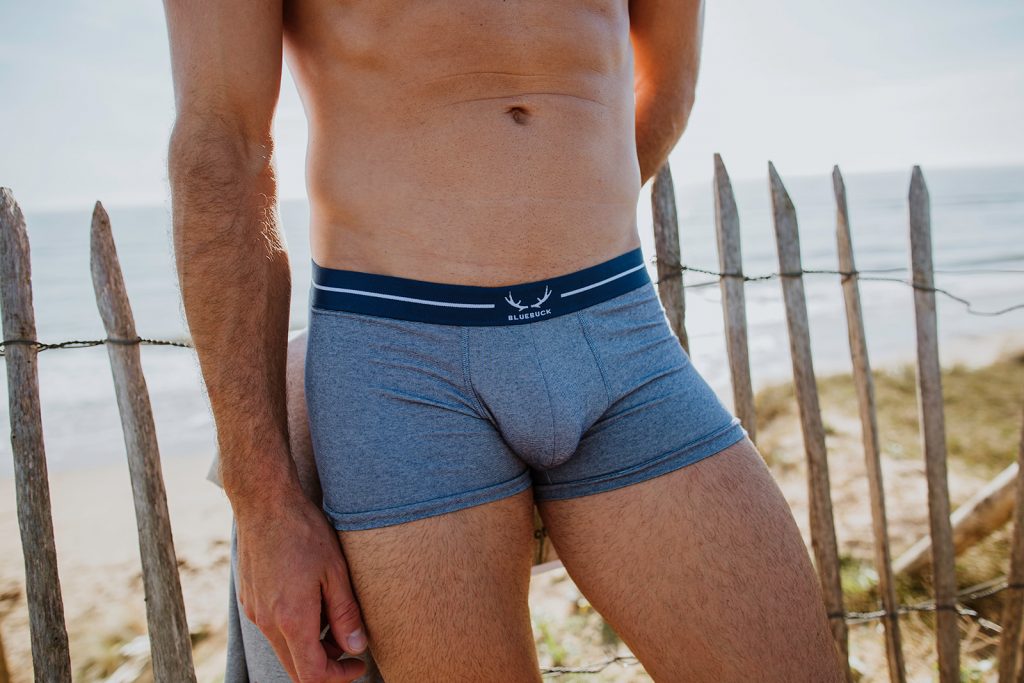 The Sport Collection by Buebuck is made from Seaqual, a fabric that uses yarns made from plastic waste found in the ocean!