It’s been almost a year since we wrote about the end of Bike and their iconic jockstraps.  There has been quite a few attempts since then to revive not only the designs of the most famous jockstraps in the world but also the brand itself. One of the most recent attempts comes from Mayer, the European distributor for Bike, who got in touch with the factory which produced the original Bike jocks to manufacture the iconic Bike #10 Jockstrap for them. And one of the first stores to offer them to their customers is Jockstrap Central.

The design is exactly as you know it. The factory produced exactly the same jock with the same specifications, sizing and fabric. The only thing different is the actual logo. They have just launched at the Canadian online retailer and they were very kind to share their exclusive images with Irish model Seamus posing in them with us. The jocks come in two colours, black and white. 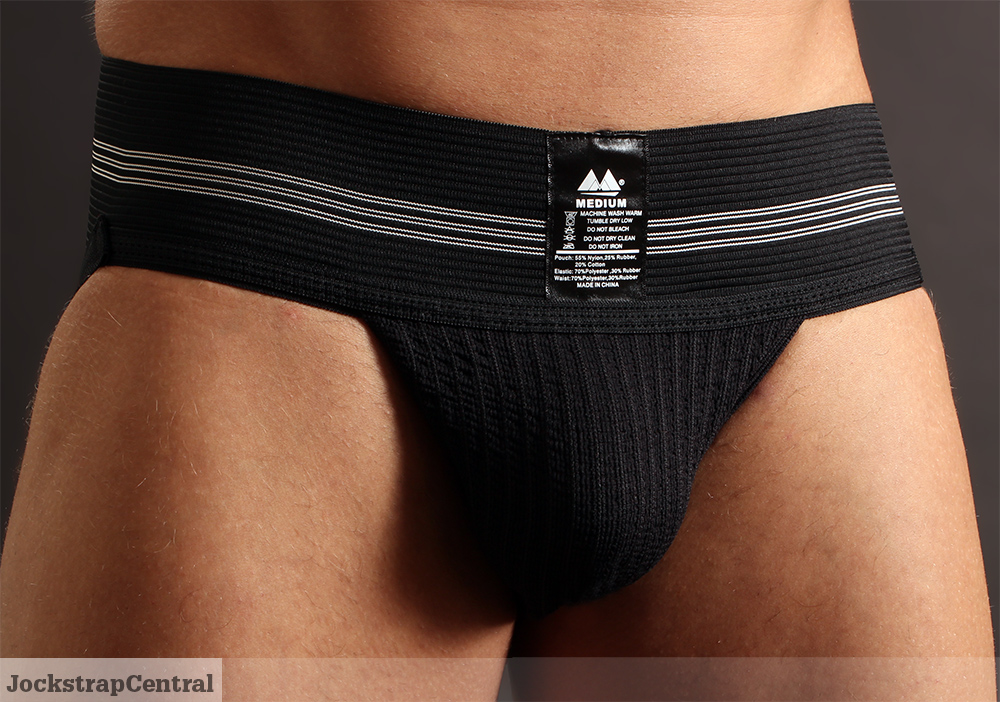 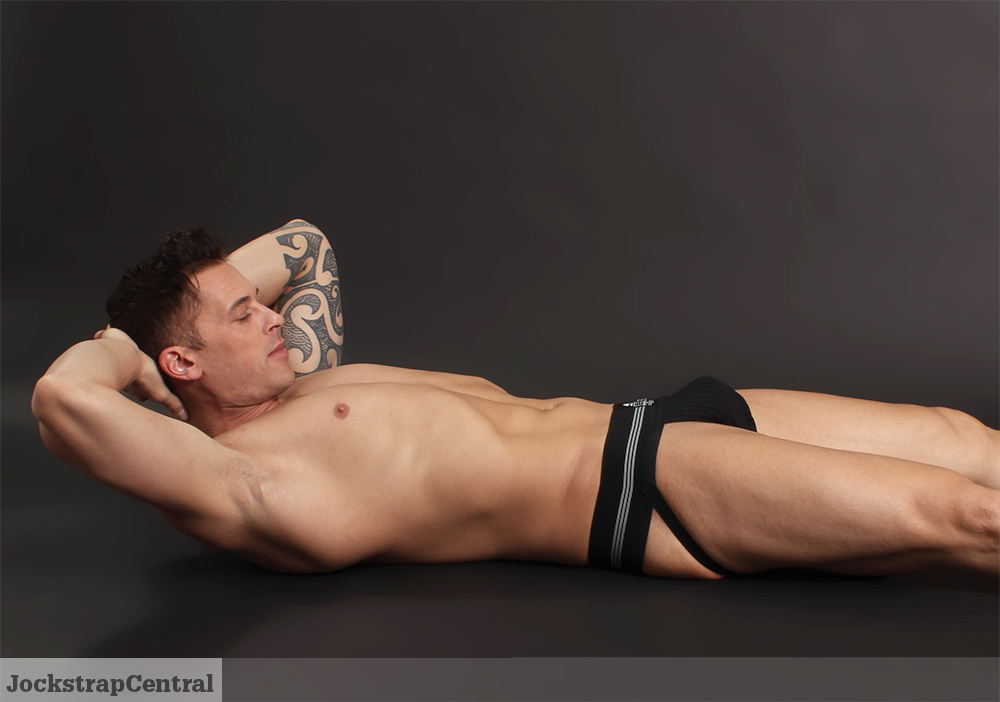 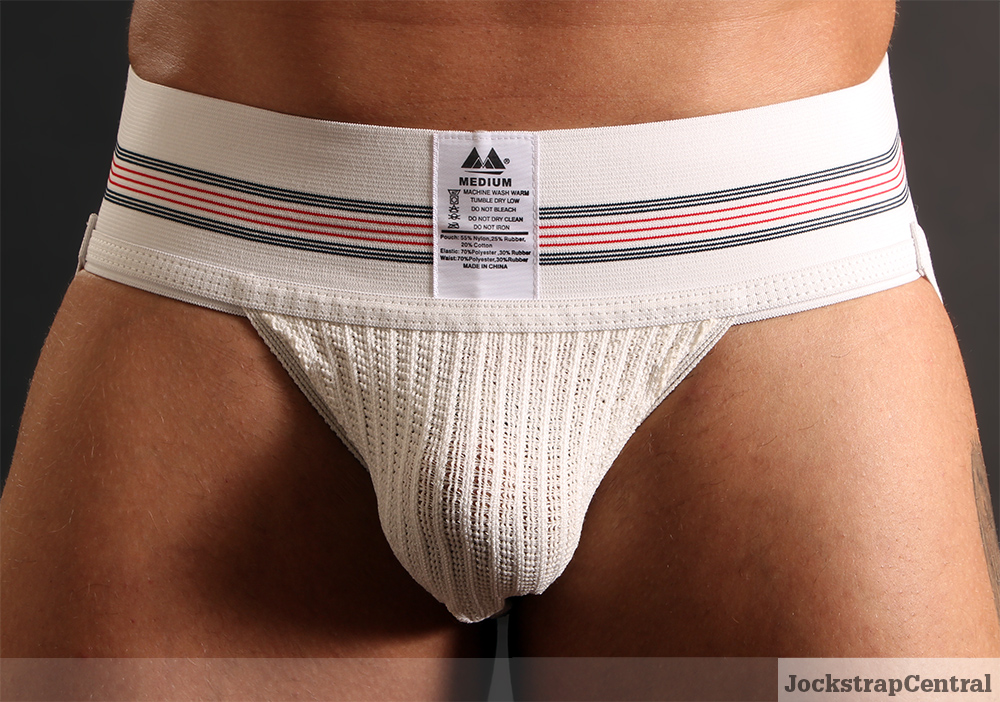 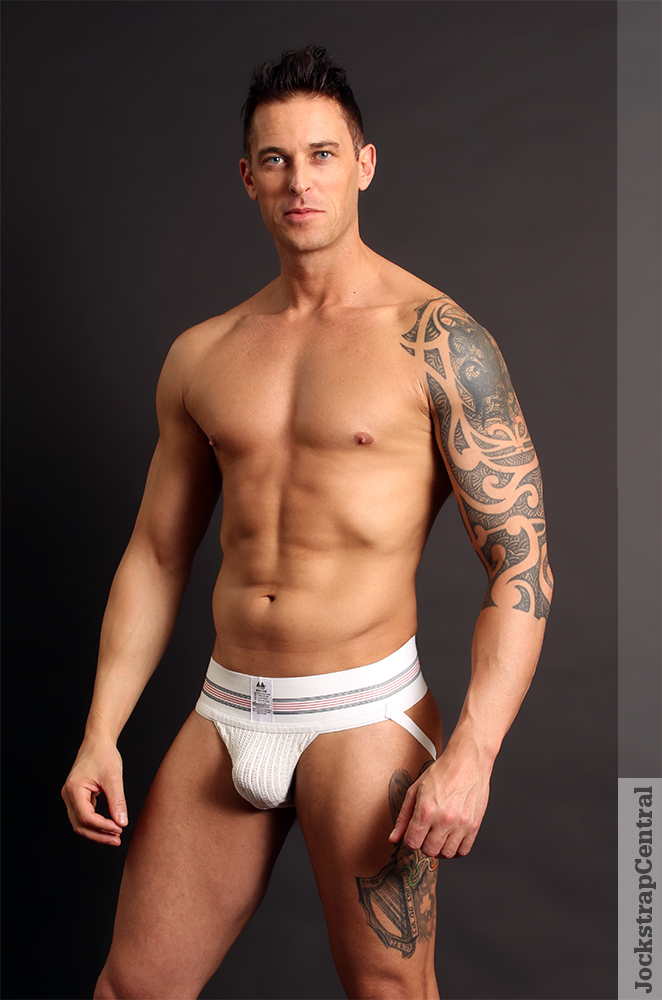 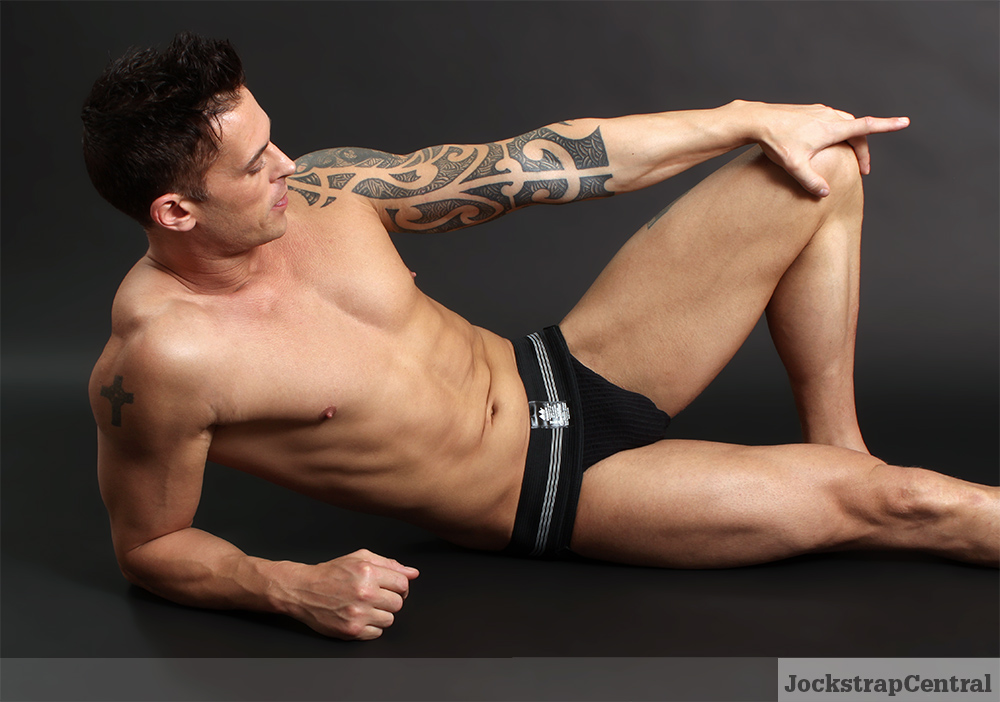 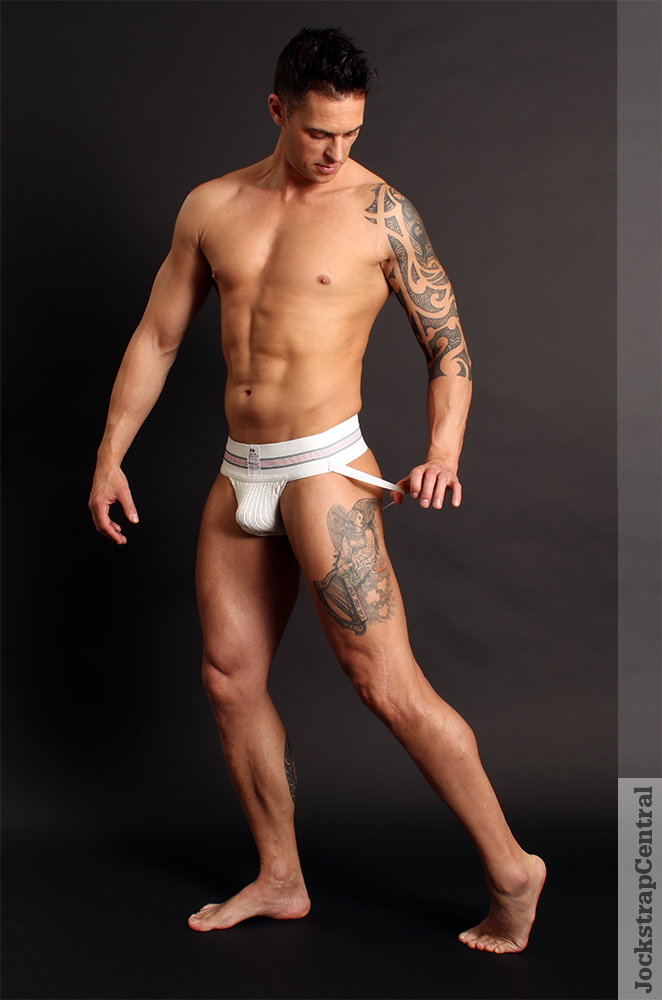 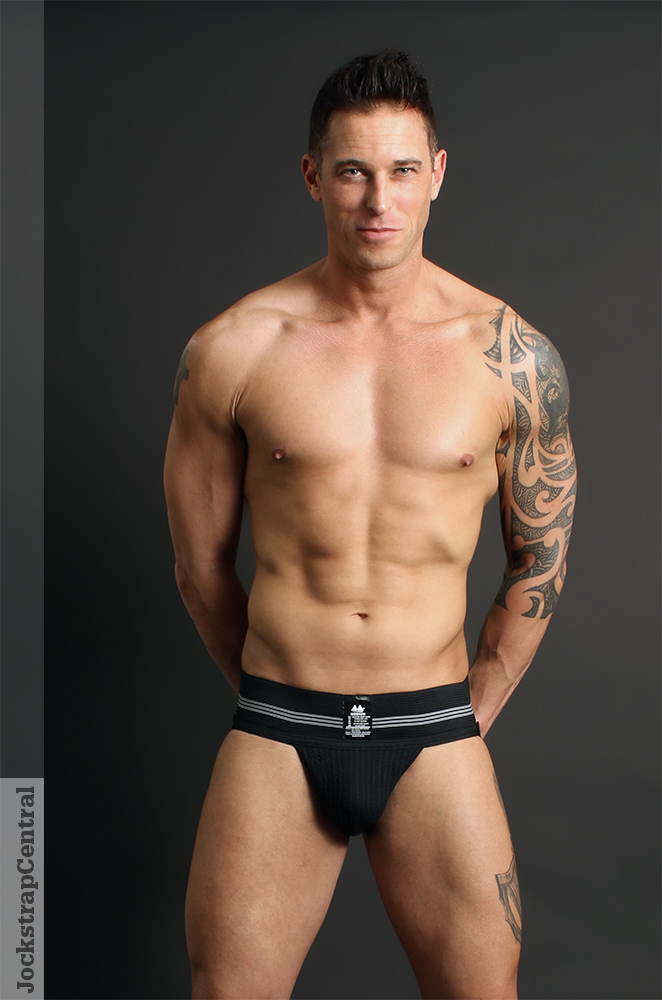