What’s not to love about model Philip Fusco? This New York City boy with the body of a demigod and the personality of one of your favorite talk show hosts is only 29 years old, but has been in the industry for more than ten years already, signing with Empire Model Management at the ripe age of 17. Since then, Fusco has amassed an impressive resume, modelling for Andrew Christian, Gregg Homme, Score Underwear, John Falocco, and gracing the covers of DNA, Männer, Exercise Magazine among others. He also devotes part of his time as a personal trainer and in this entry of Brief Talk, Philip gives his fans insight into what makes him tick and the ins and outs of the modelling industry from an insider’s perspective. 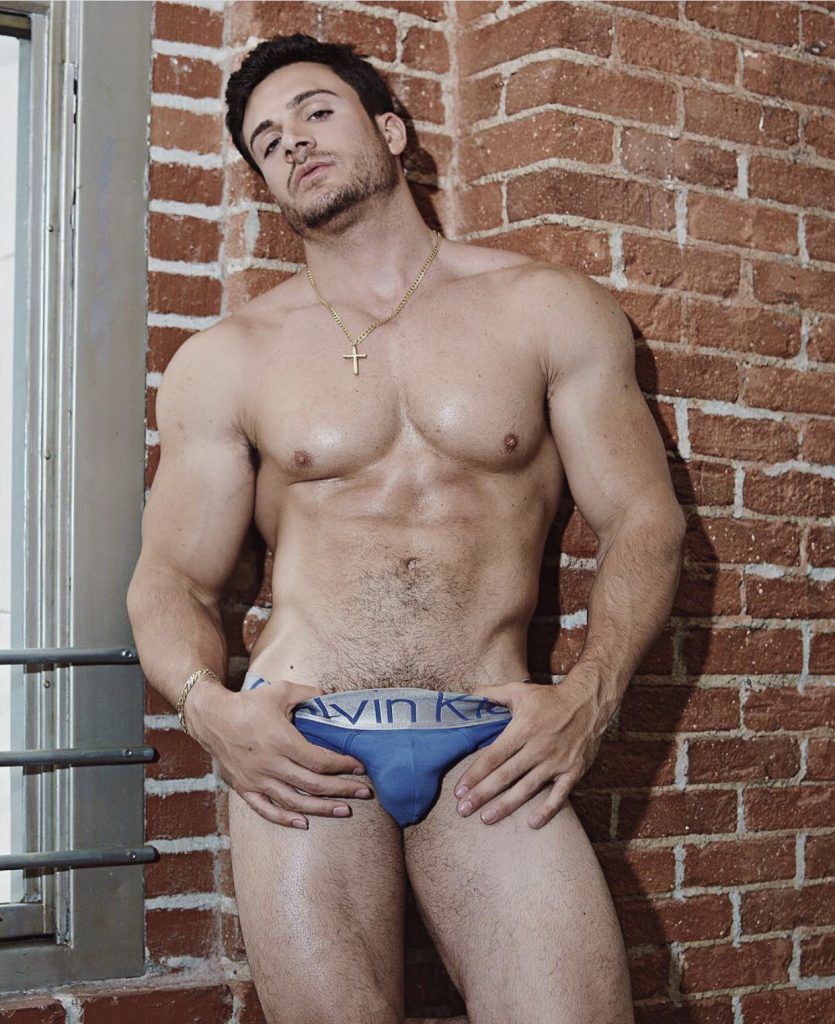 Hello Philip, it’s such a pleasure talking to you. Can you tell our readers a little about yourself?

Hey Men and underwear and all readers. I have been modelling for many years now, so I would like to start by saying “Thank You” to everyone who has stuck around and supported me all this time. Besides modelling, I am a personal trainer, lifestyle coach, and underwear model. I do private bartending on the side and I just love to enjoy the fruits of life as much as possible. My favourite hobby is laying on a beach or enjoying a water sport. I am currently writing this in my underwear, on my couch, while enjoying my favourite protein shake.

I started modelling when I was 17, discovered through my Myspace.com profile (which is almost an obsolete social media platform now). 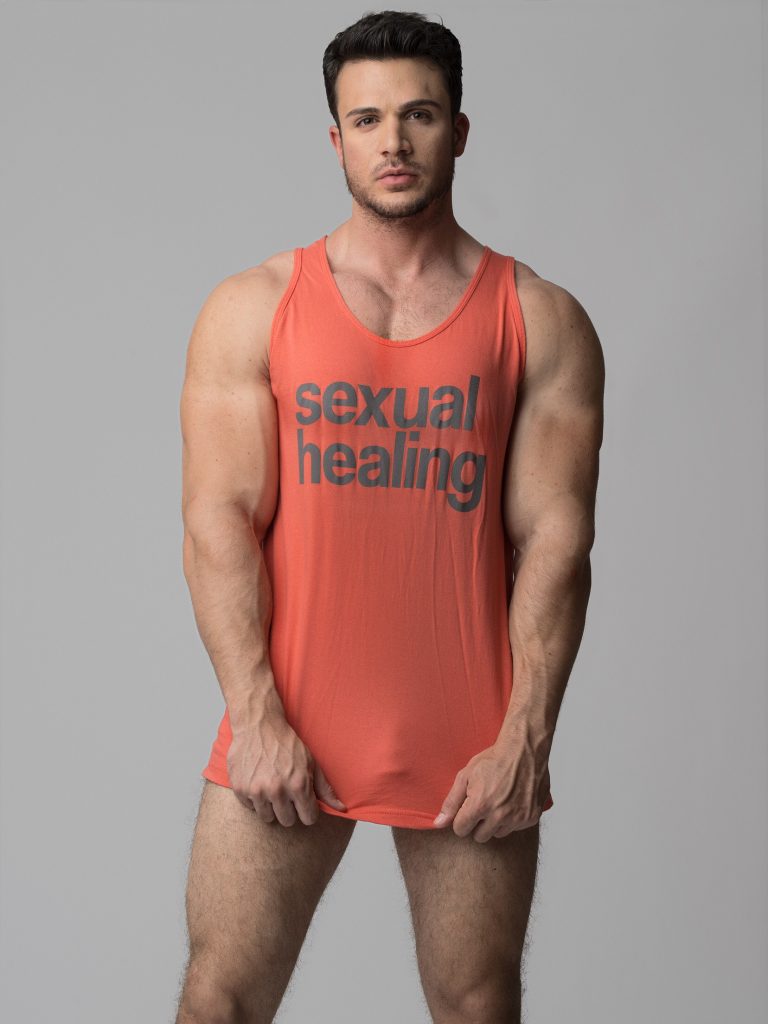 Traveling around the world has to be the greatest reward of this career. I think Australia was my biggest job for DNA magazine and I loved every minute of it. But I still remember when I got my first magazine cover and what my reaction was when that happened. I think my reaction was jumping up and screaming with excitement

Fat and eating candy bars! Just kidding. Currently I am in school in the pursuit of my Masters in Occupational Therapy, so I’ll hopefully be in a career utilising those skills in the future. 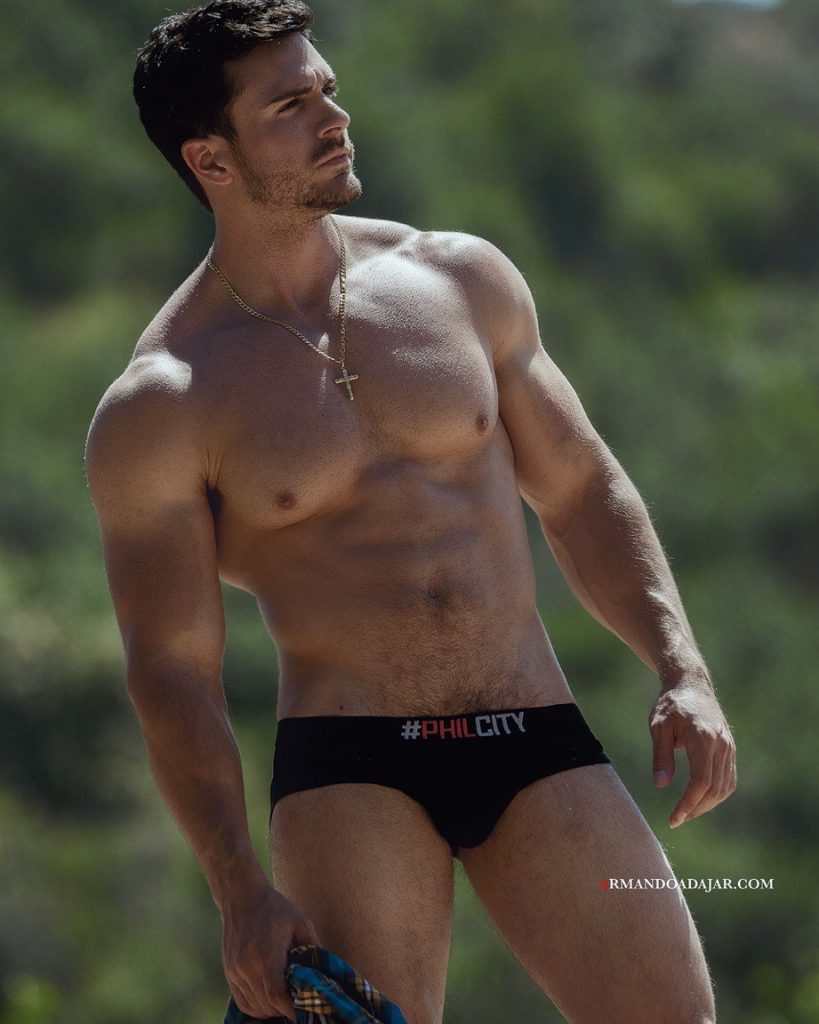 I am completely obsessive compulsive when it comes to buying underwear. I must have fresh socks as well as underwear, so I am constantly purchasing.

What is your favourite underwear style and colour?

I love underwear that has a nice tight fit in blue, red, or white.

Sounds a bit silly to ask this to an underwear brand owner but I have to! Do you have any favourite brands?

Other than Philcity, my next “go to” brand is Calvin Klein.

Thank you Philip! All the best of luck in everything you do! 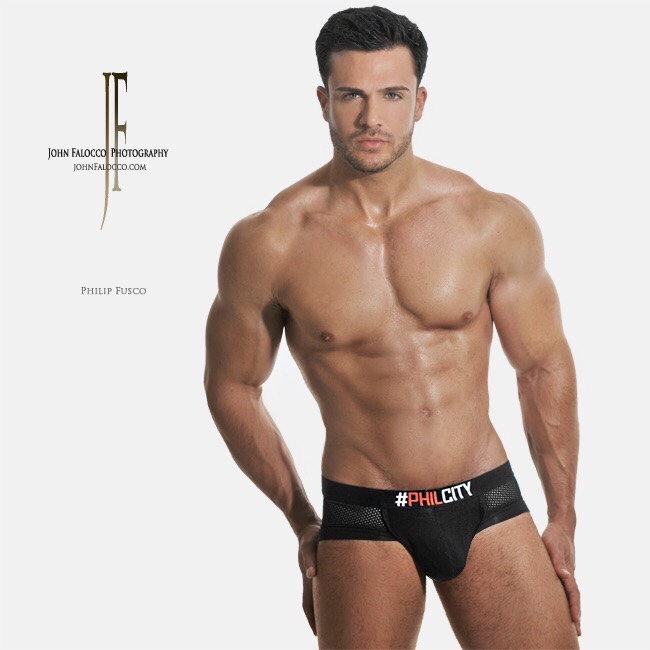