The second collection of CR7 underwear is now officially released. The campaign to promote the new collection is called Rankin X Ronaldo and includes a synchronised large scale installations in seven fashion capitals (London, New York, Berlin, Lisbon, Paris, Milan, and Madrid).
The campaign was shot by internationally acclaimed fashion photographer Rankin and showcases the second collection of Ronaldo’s premium underwear range, presenting it in a bold stylised way, highlighting the range’s focus on vibrant colour. The campaign provides a stylistic interpretation of Ronaldo’s dynamic movement, inspired by presenting some of his best loved moves in a high-fashion execution, with his infamous physique centre-stage.
Ronaldo said:

“I am really proud of my second CR7 Underwear collection and wanted to launch it in a way that was personal to me, and to have some fun with it. The number seven has always been close to my heart, so I was honoured to unveil my new collection in seven cities around the globe. It was a pleasure to collaborate with Rankin and incredible to see the images released in this unique way.”

“Launching my own underwear brand was a dream come true and I am so proud that it has been such a success all around the world, and excited to be launching a second range. Since having the opportunity to work on my own brand, fashion and design have become a passion of mine and I’ve really enjoyed working on the second collection. We used our experiences with the first collection to build on the range and I am really pleased with the new styles. To me, it is important that underwear should look stylish and also fit perfectly while being comfortable- quality is also important.”

Below are a backstage shot, two of the installations (London and Paris) and of course the official campaign images. Enjoy! 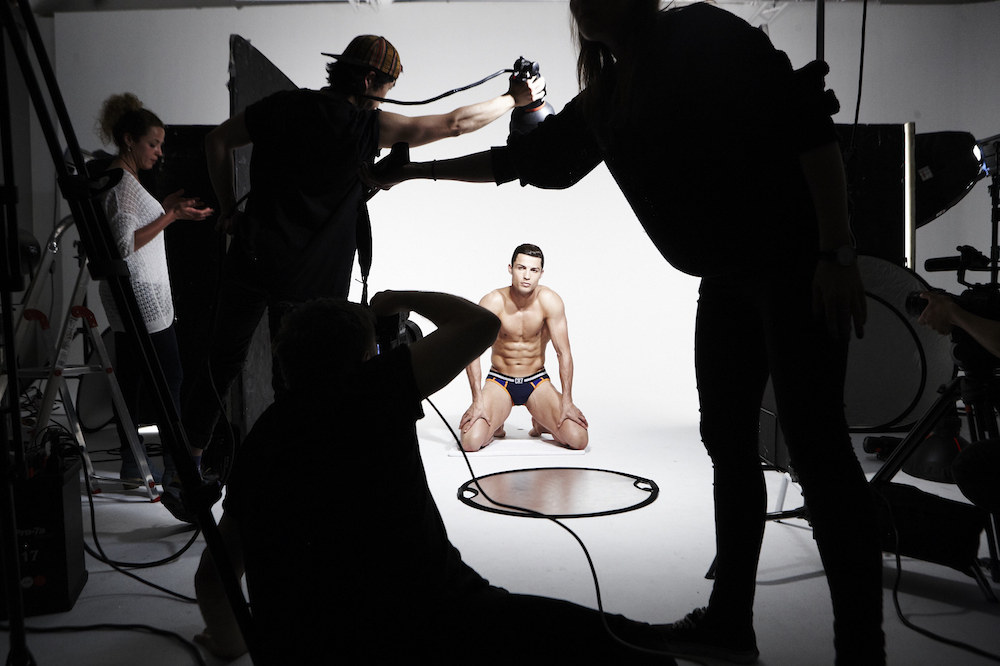 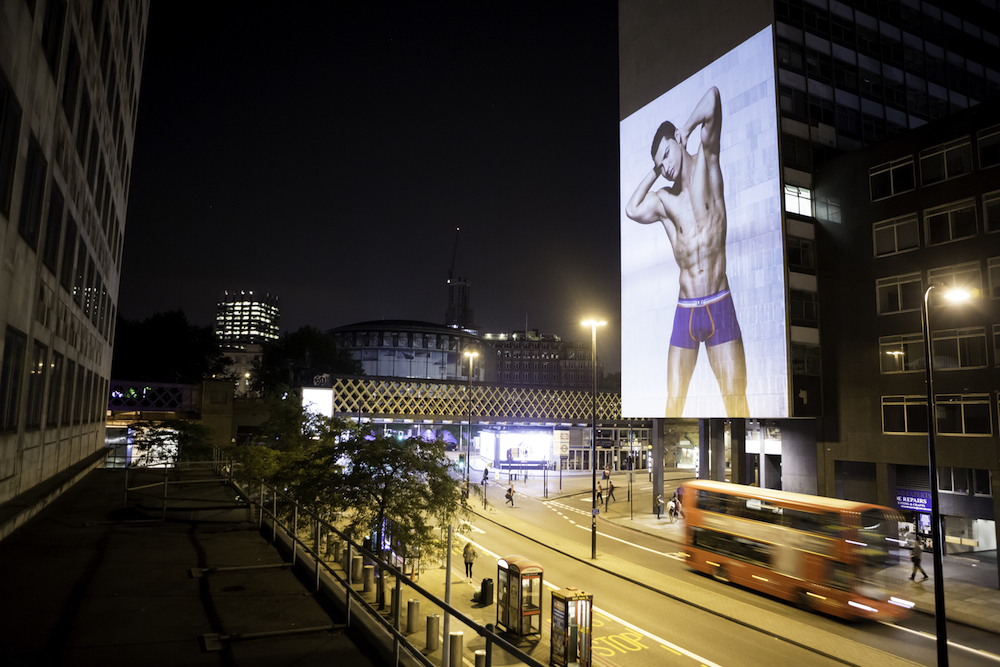 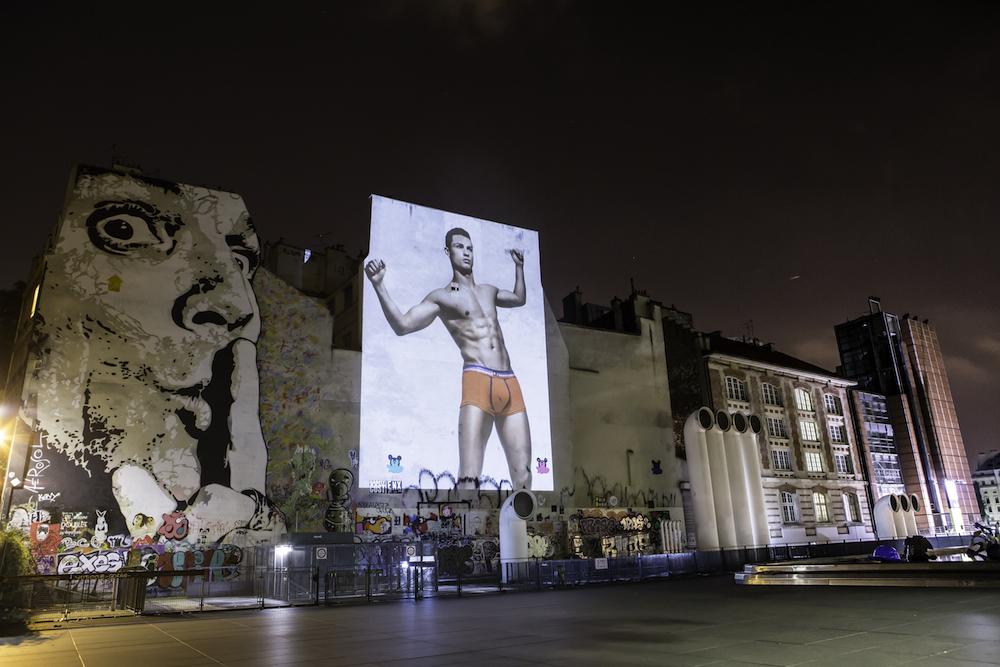 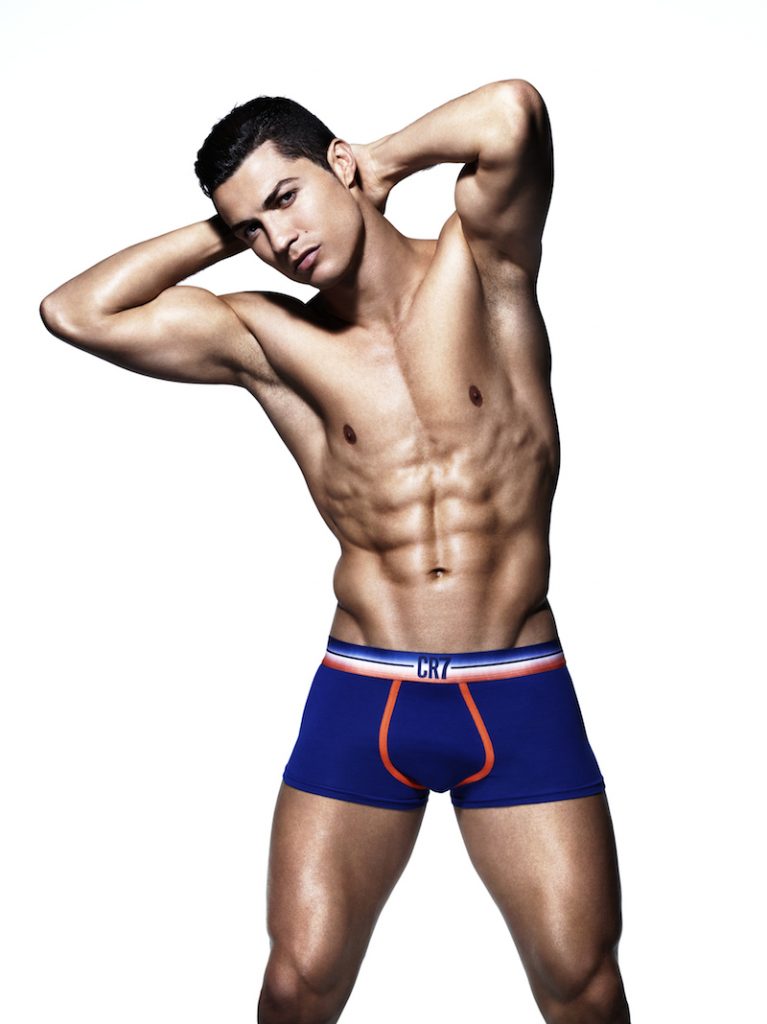 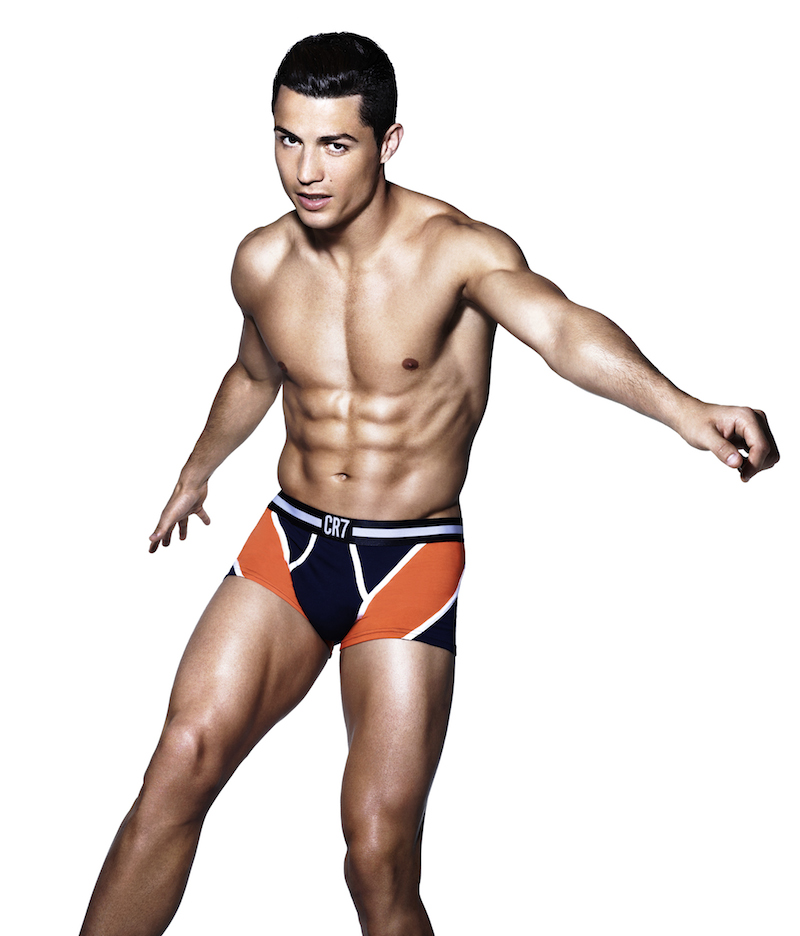 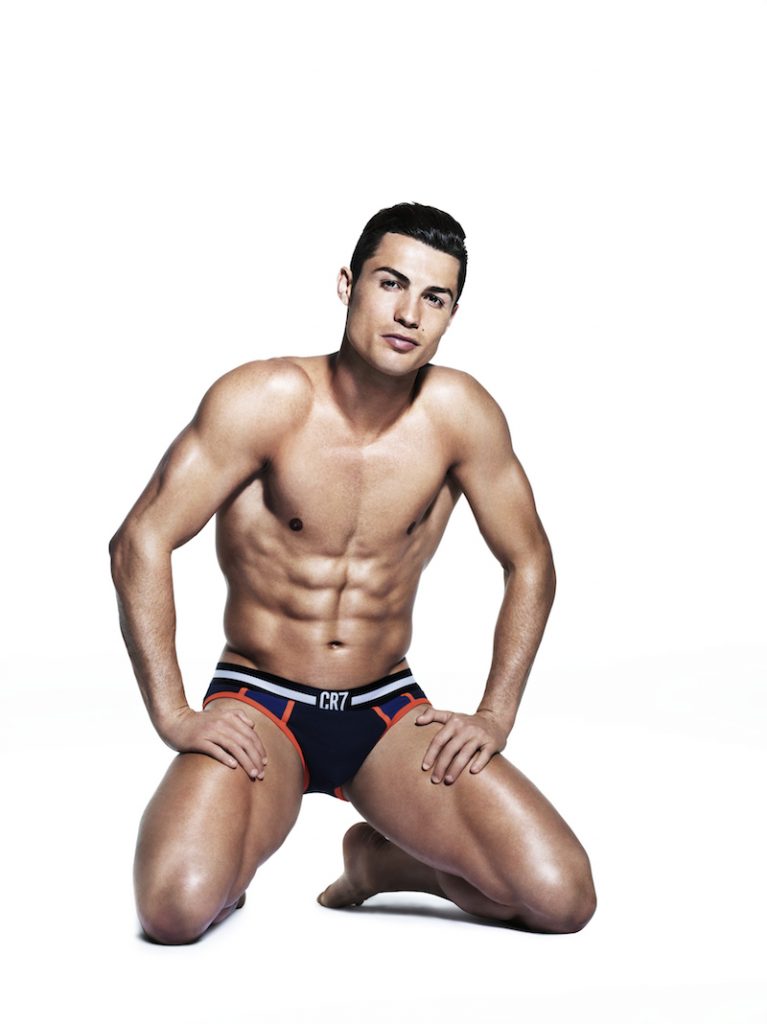 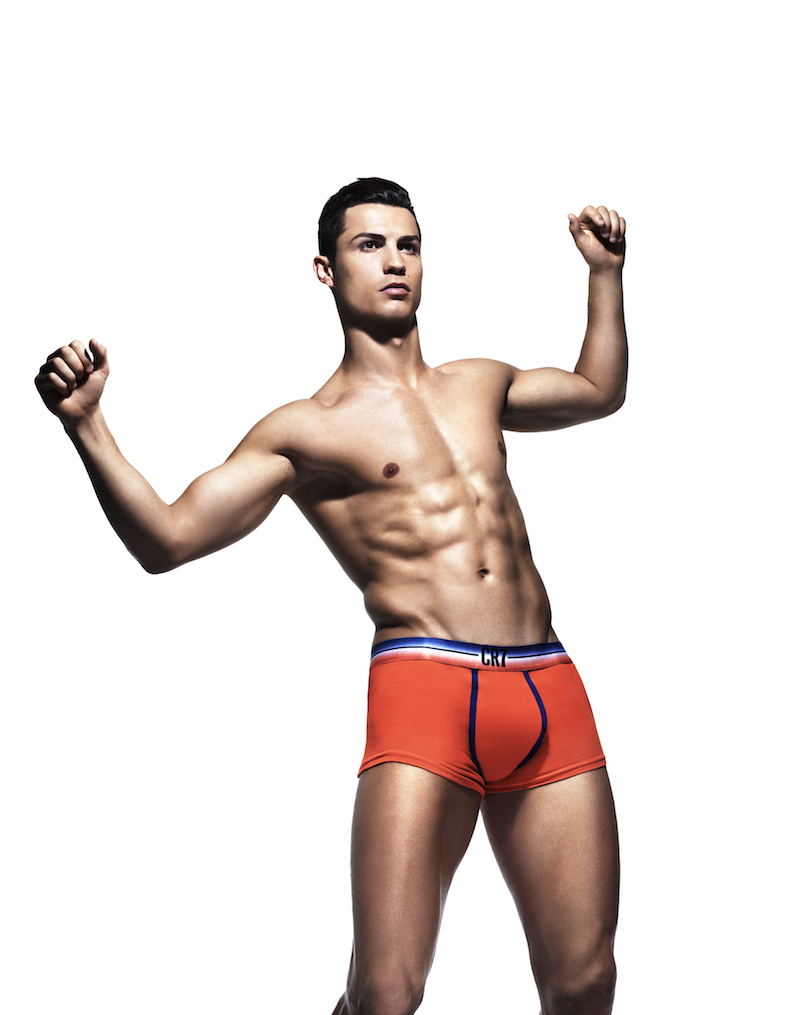