Continuing our small coverage from the Mode City Paris underwear and lingerie exhibition we attended a few weeks back, here is one more brand we saw there and liked a lot: Frank Dandy. This is not the first time Frank Dandy is mentioned on Men and Underwear blog and certainly not the first time you see what this brand is creating. To us, Frank Dandy was the “big name” in the fair which, unfortunately, was almost monopolised by women’s lingerie. During our visit to their booth, we had a very pleasant talk with Daniel Westerberg (CEO) and Jonne Dahlin (sales manager), both of which were happy to talked to us about their brand. 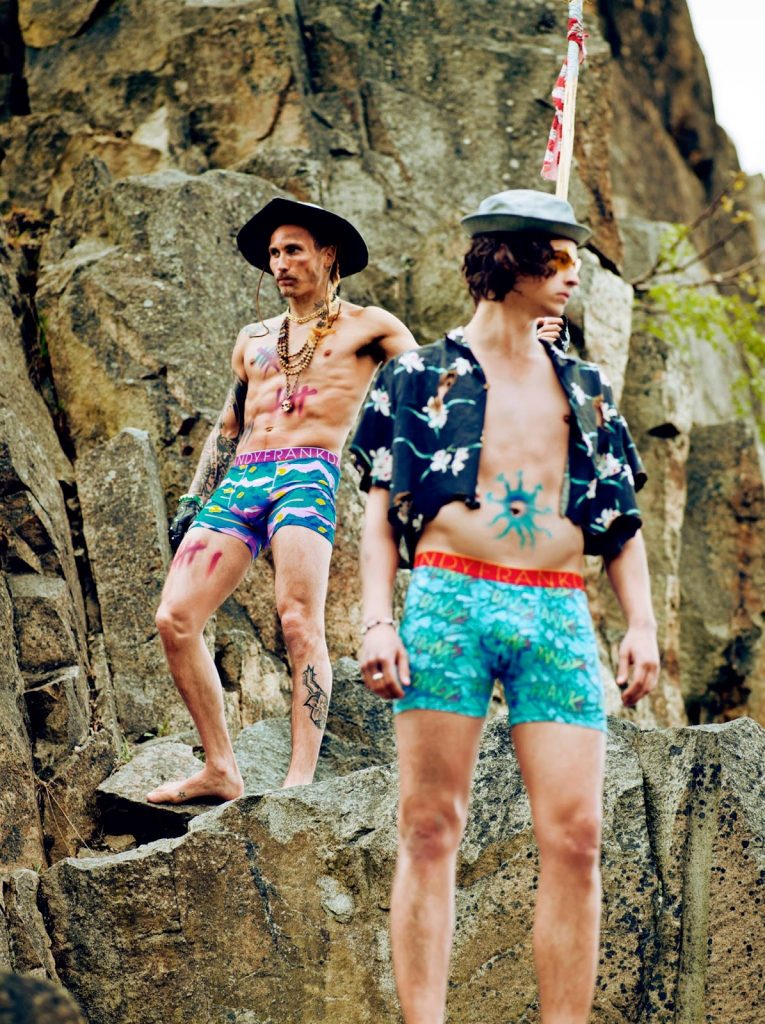 But let’s start with some basic information. Frank Dandy was established in 2003 in Sweden as a reaction to the boring, single coloured men’s underwear. Since then, they have created numerous vibrant collections, collaborating many times with artists to create unique printed patterns for their garments. In a short period of time Frank Dandy became a synonym to colourful men’s underwear in Europe and today is the second biggest men’s underwear brand in Sweden, one of the leading brands in Scandinavia and offers it’s garments to retailers all around the world. The brand is also manufacturing underwear for women, but their main and biggest market is still, underwear for men.
You will find two distinctive collections in Frank Dandy’s underwear, Originals and Frank. The Originals comprises mainly boxers and trunks. Their Spring Summer 2014 collection features, among others, prints by Swedish artist Leolyxxx. The other collection, Frank, comprises underwear inspired by the Swedish Army, not very sexy we must say but nevertheless with a strong fan base.

In their booth in Mode City Paris, we had the chance to see their next collection, not yet released and we must admit that we were stunned by their designs. This time they collaborate with London based artist Supermandane (aka Rob Lowe) who delivered some amazing prints. Also the brand will release items in new fabrics and in our question where do they see the brand in 5 years from now they replied that there are already plans for the brand to offer a wider collection which will also include men’s loungewear. We will not show you pictures from Frank Dandy’s upcoming collection today as it would be unfair to show you something that is not yet officially released. We promise though to keep you updated and show you the new designs the moment they are out, so stay tuned! 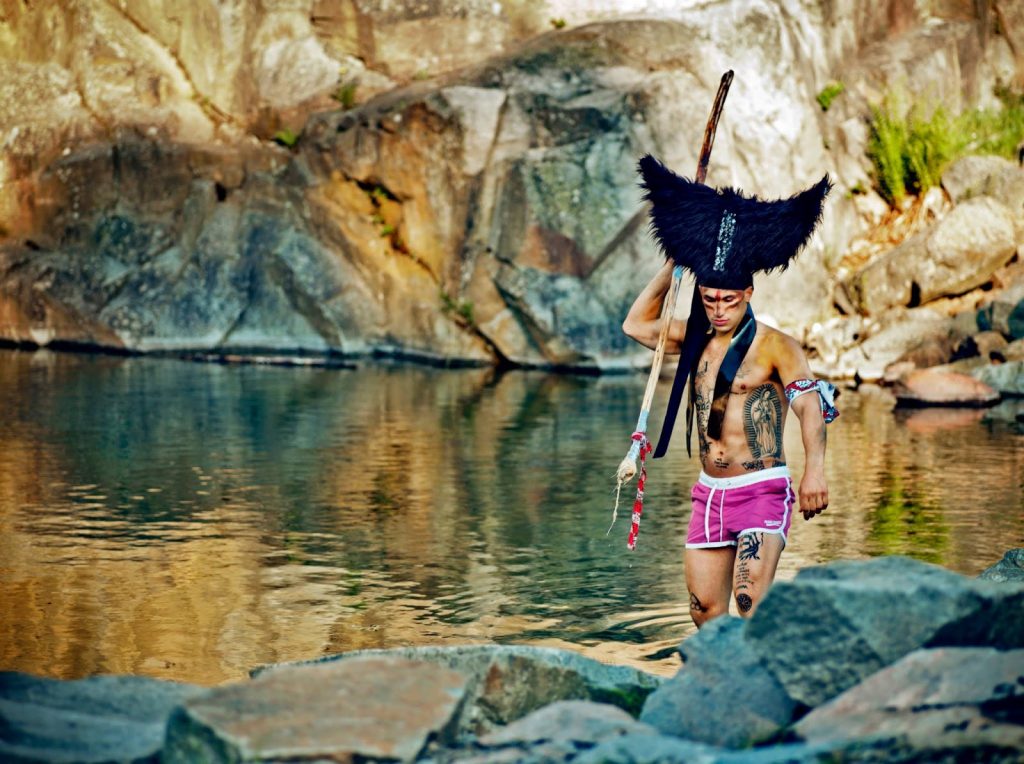 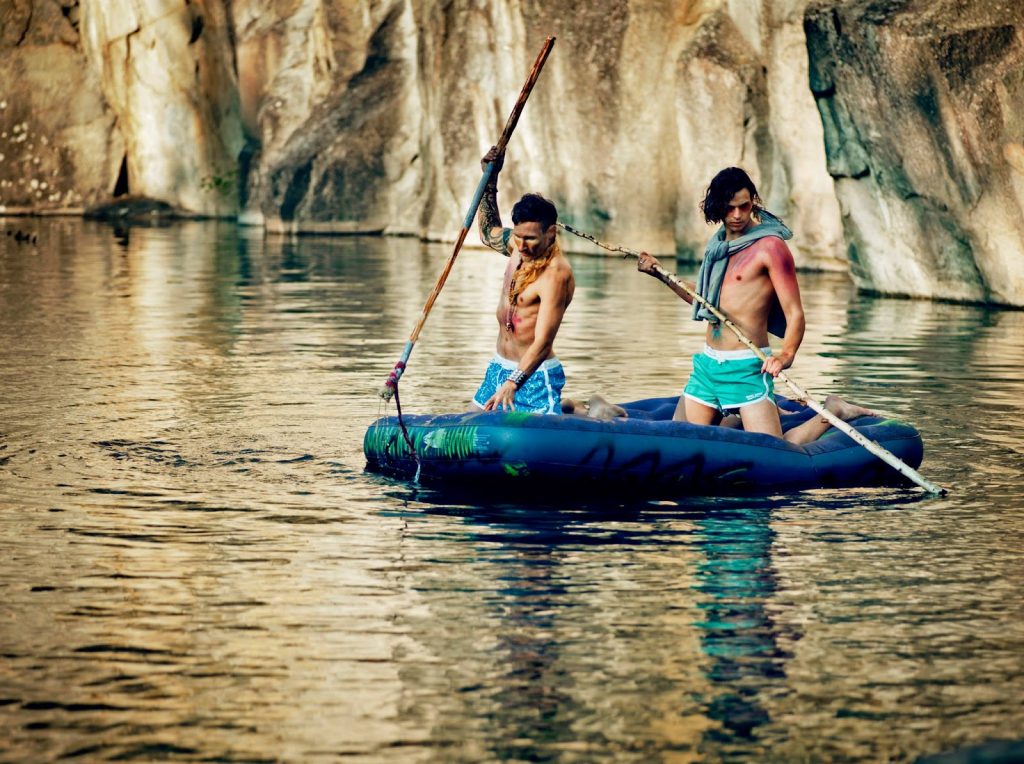