Search
Home
Men and Underwear
Greek men’s underwear brand Modus Vivendi continues the series of campaigns for its Summer 2014 collection with the release of the Seaman Line campaign and is taking you to a world of sailors.
The line comprises some fun and evocative sailor-themed briefs, boxers, jockstraps, T-shirts, longsleeves and sleeveless shirts. The design element of sailor’s stripes is present throughout this line.  High quality fabrics, distinctive look and innovation (such as the Sailor Jockstrap for example), qualities that the brand is known for, make these items a strong statement yet extremely comfortable.
For this campaign the brand used as background images reproductions of paintings by Yannis Tsarouchis (1910-1989), who is one of the most highly regarded modern Greek painters. His extensive depiction of soldiers, sailors and other men, often curiously described as “vulnerable”, was controversial and some of his exhibits were taken down by censors. It was Tsarouchis who introduced the iconic sailor motive into modern Greek theater.
Sexy, innovative and bold these designs will get you looking your best down by the waves. 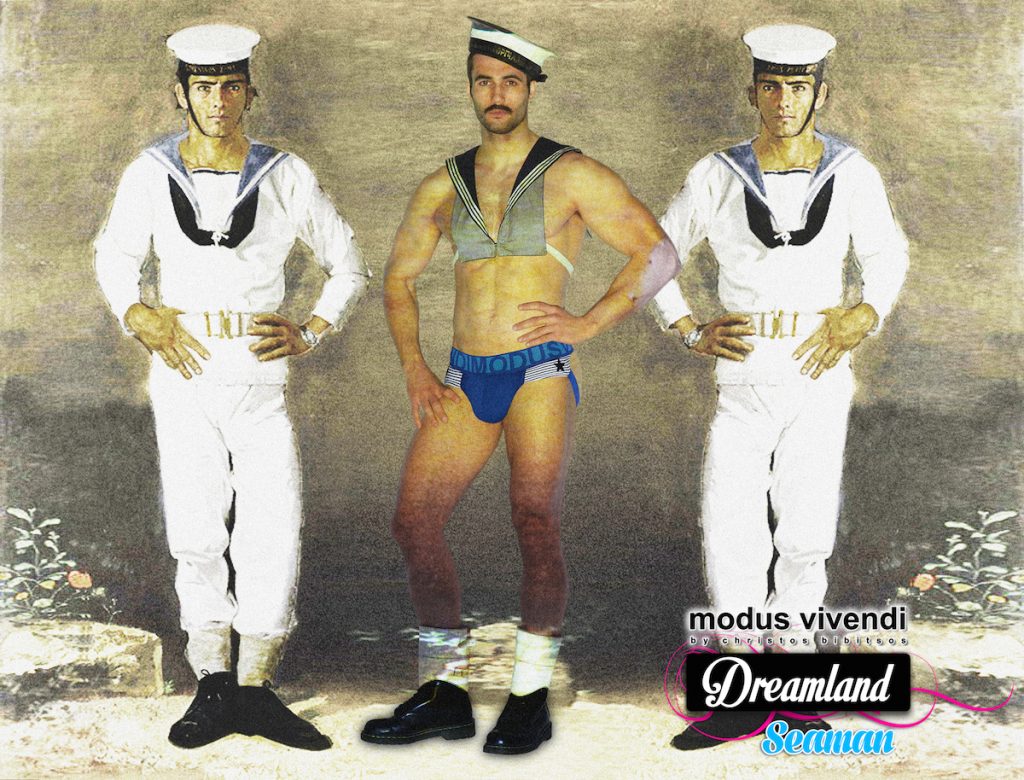 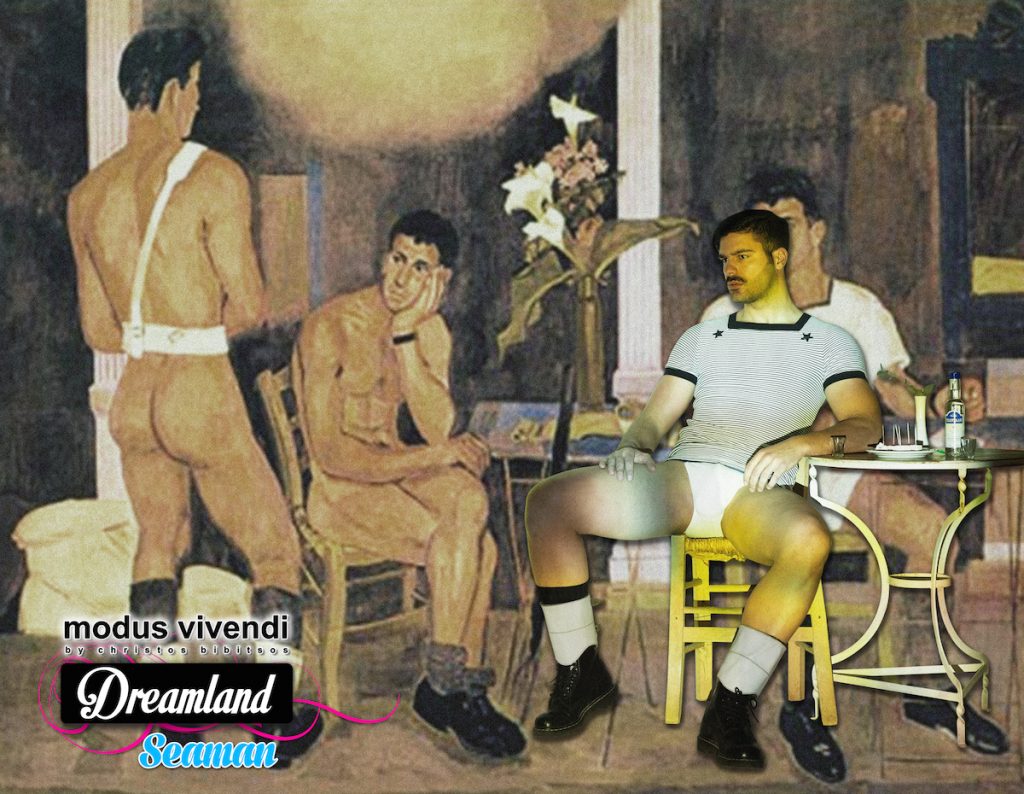 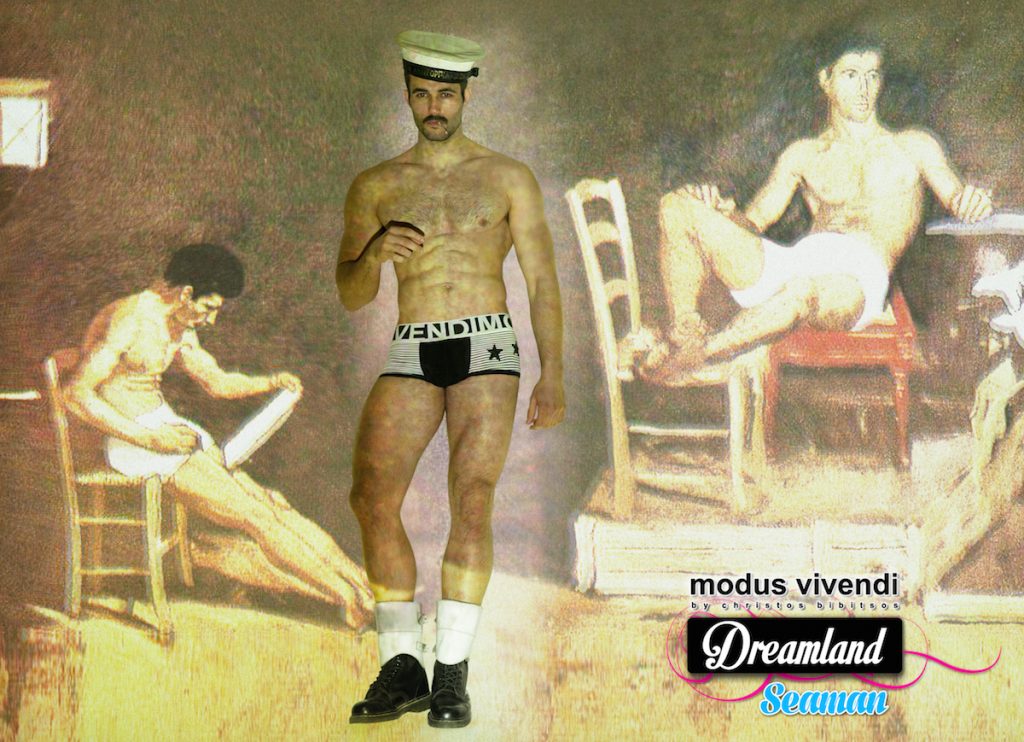 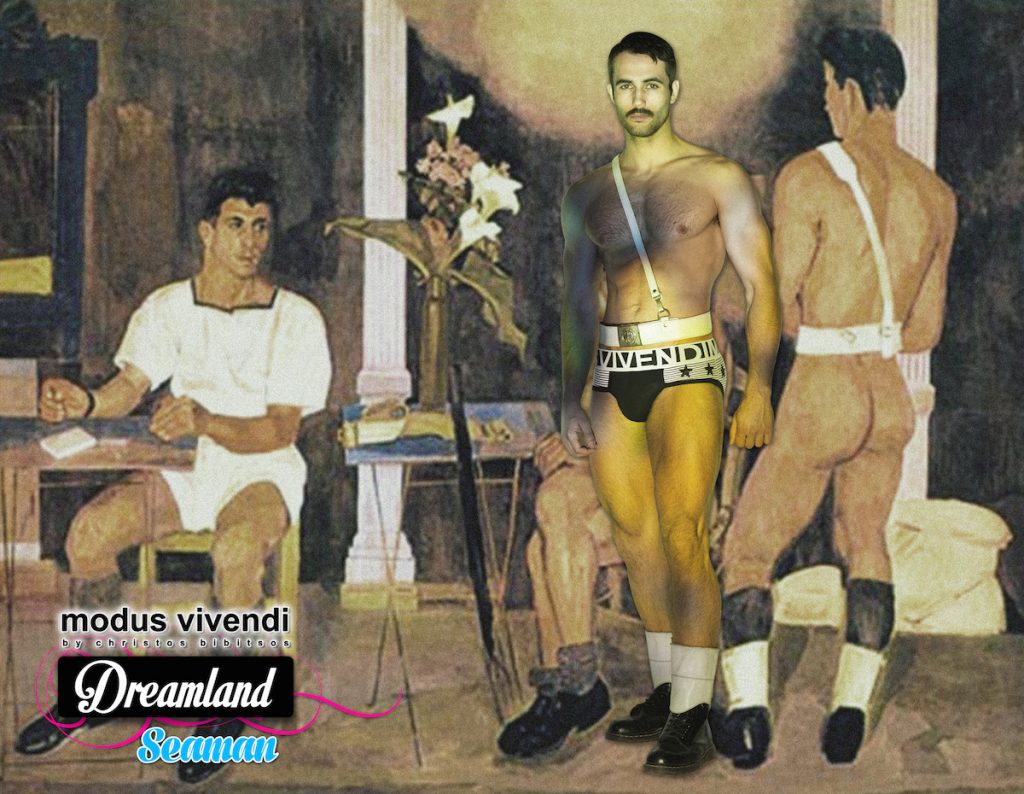