Our Instaman award this week goes to model and actor Nana-Kofi Adams. 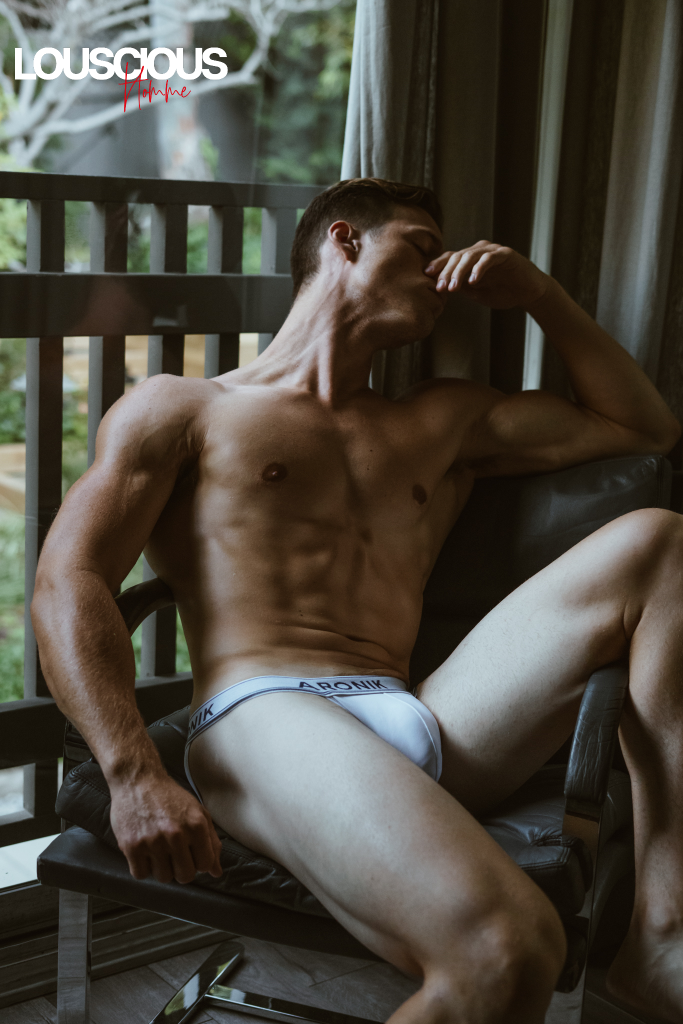 Don’t miss to check out the latest brand that arrived in Men and Underwear – The Shop: Marcuse

If you are a fan of animal prints, you will love the 2003 Collection of Manstore.

Get a preview of the Gladiator Underwear by teamm8 and a taste of their upcoming campaign photographed by Nick Tsindos and model Alistair Morrell in this video.

A new brand from Sweden called Kön launches with gender fluid underwear that can be worn by any gender and no gender people.

Jockstraps on sale until the 24th September, up to 30% off, at jockstraps.com 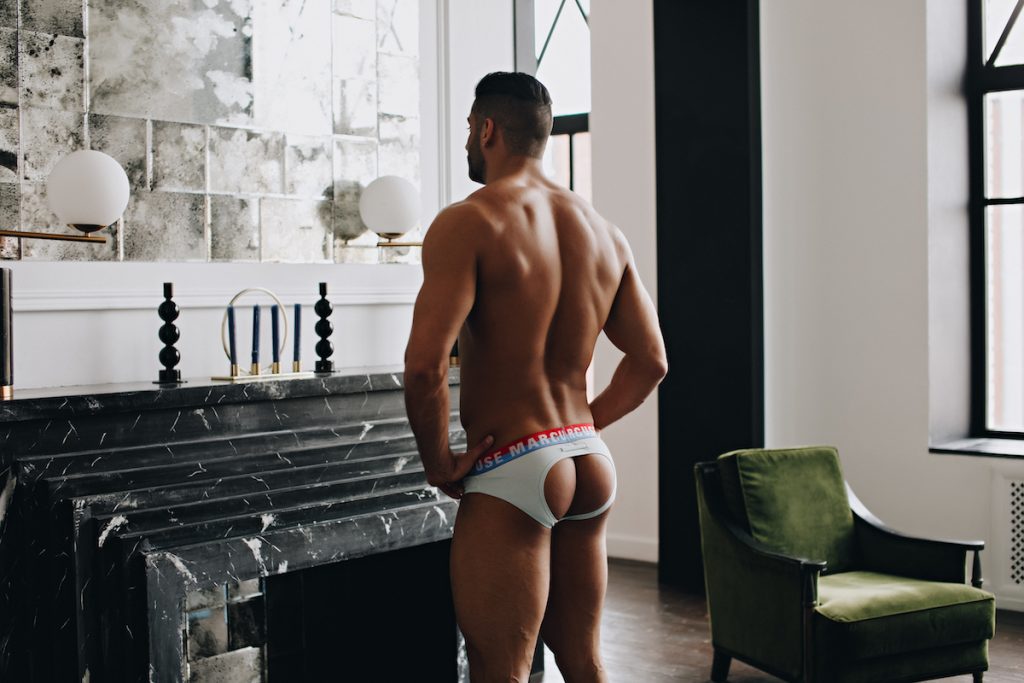