Model Joe Martinez signed with Raw Connects gets photographed by Lester Villarama in underwear from various brands in Victor Magazine.

Model Charlie Bilgrien poses in Emporio Armani underwear for the camera of Darren Tieste. See this feature in Image Amplified.

Our Instaman award this week goes to Manu Rios.

Photographed for the Grand Hotel Studio, actor Luiz Felipe Lucas poses in nothing but his little white briefs by Lupo and gets photographed in arousing poses by André Moreira. The full feature in DYO Magazine. 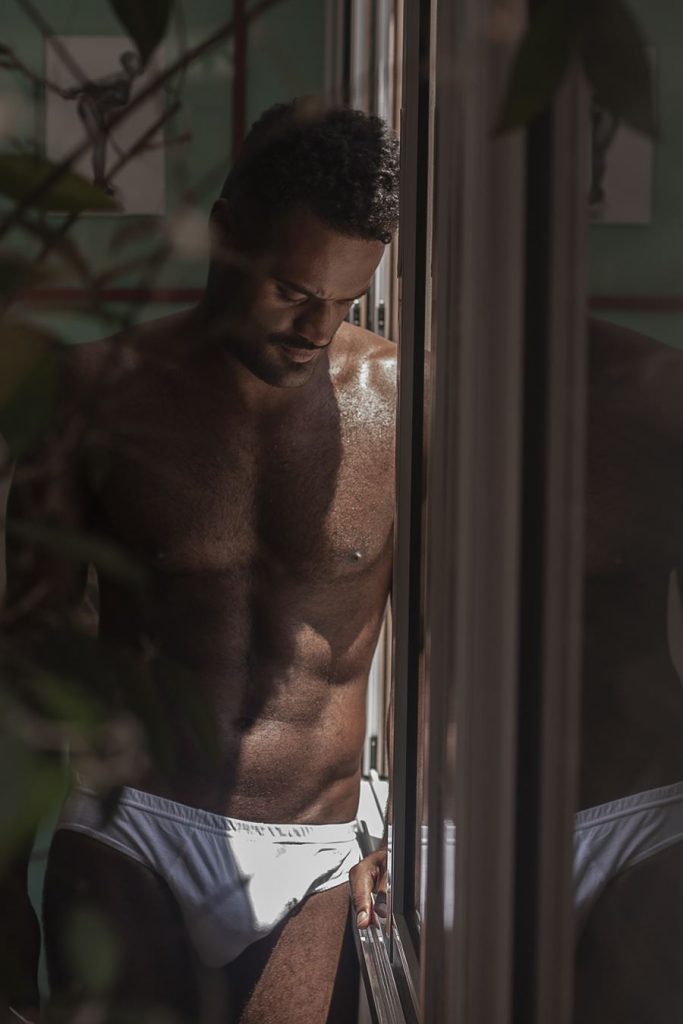 Canadian brand Garcon Model reinvents itself with a new name, logo and website! From now own we/you can call it just Garcon!

Check out all the new underwear for this season in Men and Underwear – The Shop, there is something for every one of you! 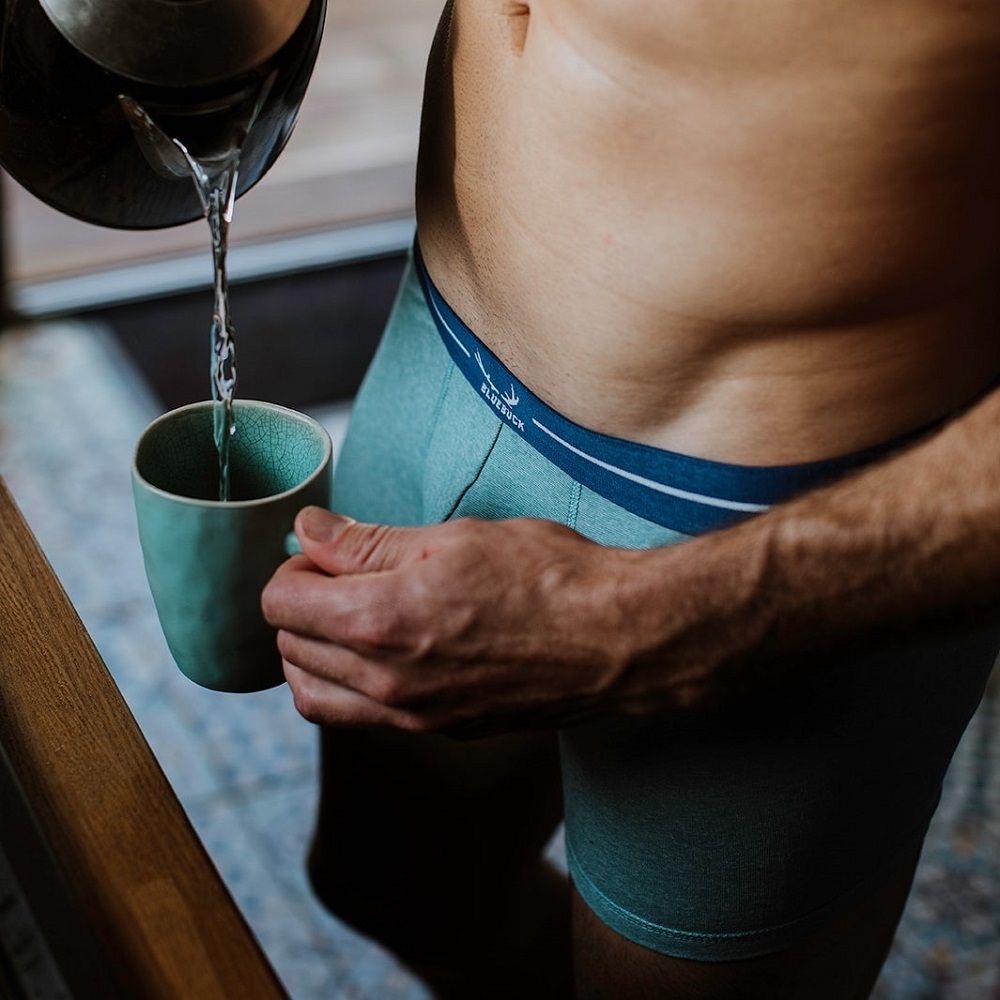 One of the latest underwear in our shop, the stunningly beautiful Arctic Green Trunks of Bluebuck.

The new Rufhouse Magazine is out with five edirtorials presenting the latest underwear, jeans and the 2020 swimwear of Rufskin!

With trade shows being cancelled one after the other London Fashion Week launches the digital platform www.londonfashionweek.co.uk which is freely accessible globally for both the public and trade audiences.

Check out what’s on offer this weekend at our friends at UNBStore: