Wrestler Anthony Bowens in the cover of the upcoming issue of Gay Times. The story and photos in Boy Culture.

Model Patrick Clayton gets photographed by Alkan Emin and interviewed by Zarko Davinic in MMScene. 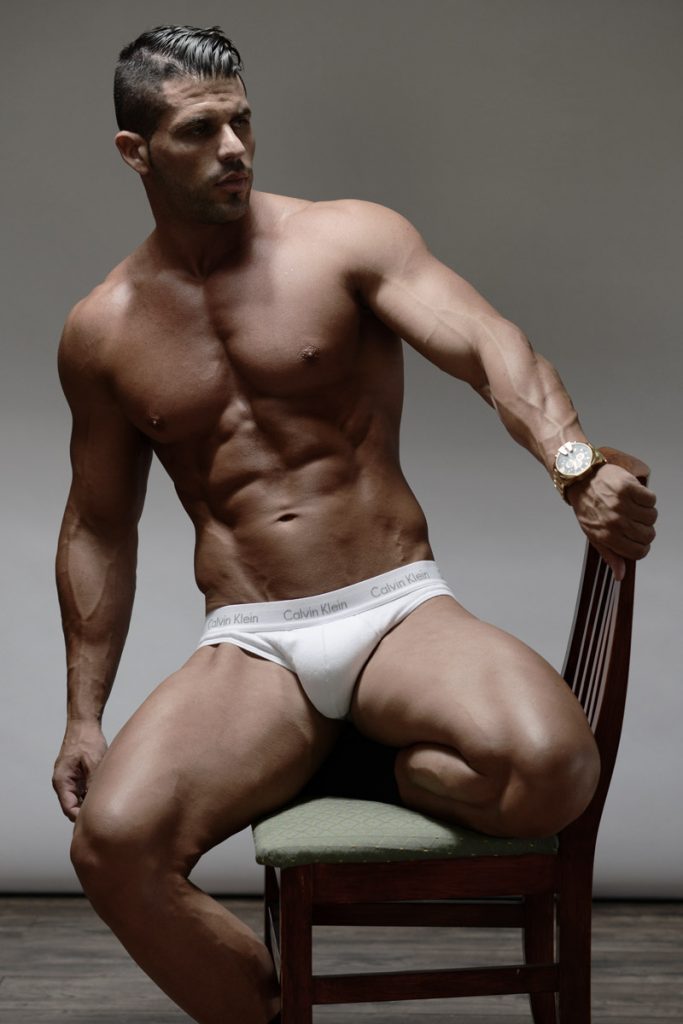 Every single vote counts! Don’t miss to cast your votes in our 5th Annual Men and Underwear Awards

Help us make room for new stuff! Get a whooping 30% off everything in our shop with coupon code WINTERSALE valid until the 10th February! Go shop now and thank us later! 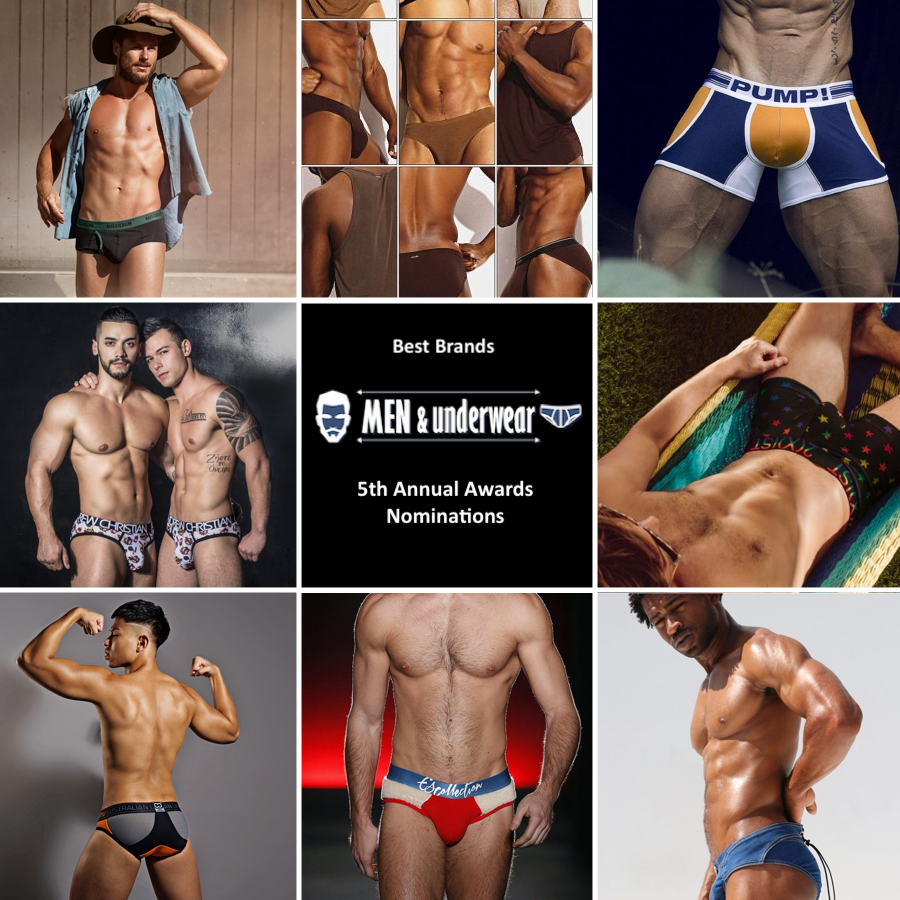