International Jock is one of the most trusted names in men’s underwear and accessories and their ability to find and feature some of the world’s top modelling talent in their ad campaigns is the stuff of legend. Over the years they have introduced the world to several prominent male models through their own photo shoots, including Justin Deely, Nick Burnett, Scott Gardner, Andrea Moscon, Justin Gaston, Colby Melvin, and many more. The latest model to get the International Jock treatment is Italian model Francesco Brunetti.

Brunetti, who has already been seen in the ad campaigns of Diesel, Armani, Male Power, and a slew of others, has now officially come into the International Jock fold. Discovered at the age of 17, he quickly moved to Milan to hone his craft and build an impressive resume that has seen him already grace the pages of several prominent fashion companies, including a stint at Abercrombie & Fitch. After moving from Milan to New York City, Francesco’s career rose even more and he is now signed to international agencies worldwide. As he continues to rise in the industry, expect more illustrious photoshoots from the world’s most respected brands in the fashion business. 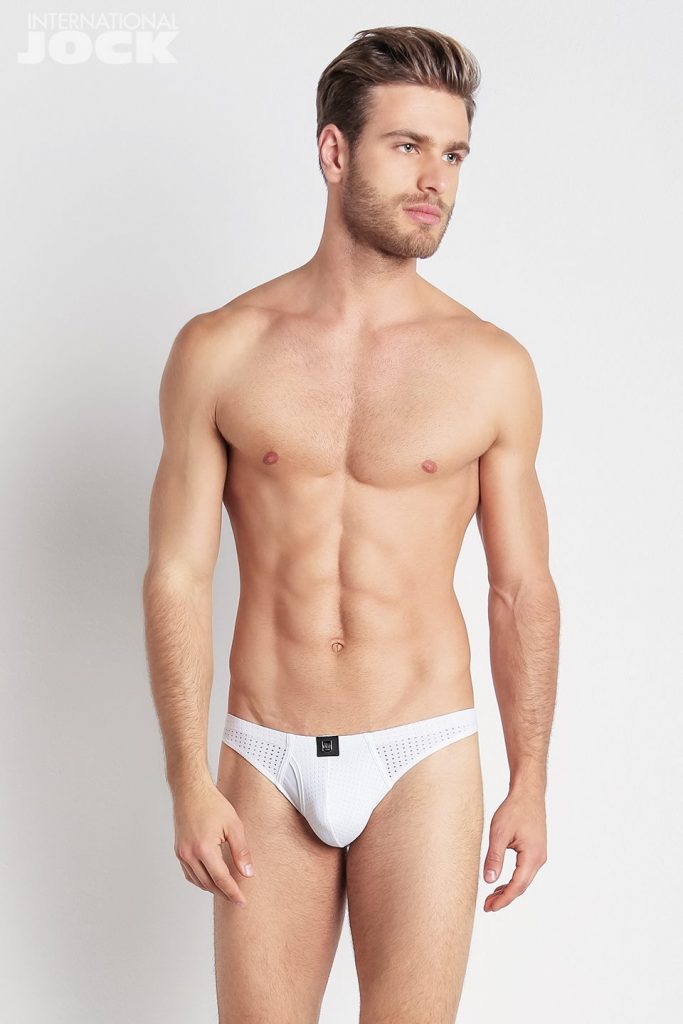 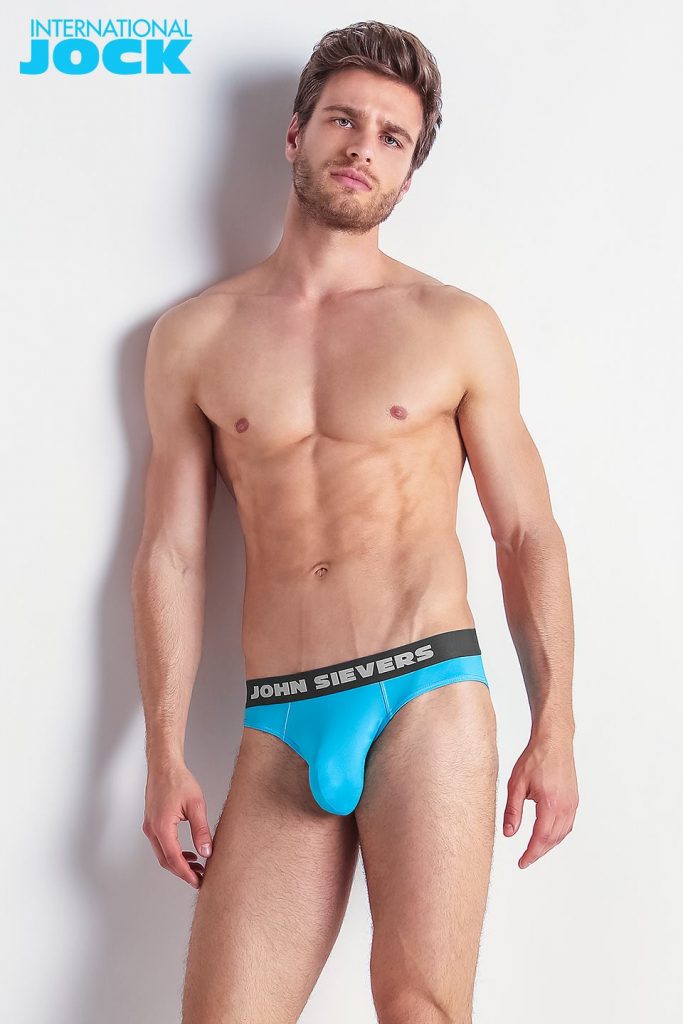 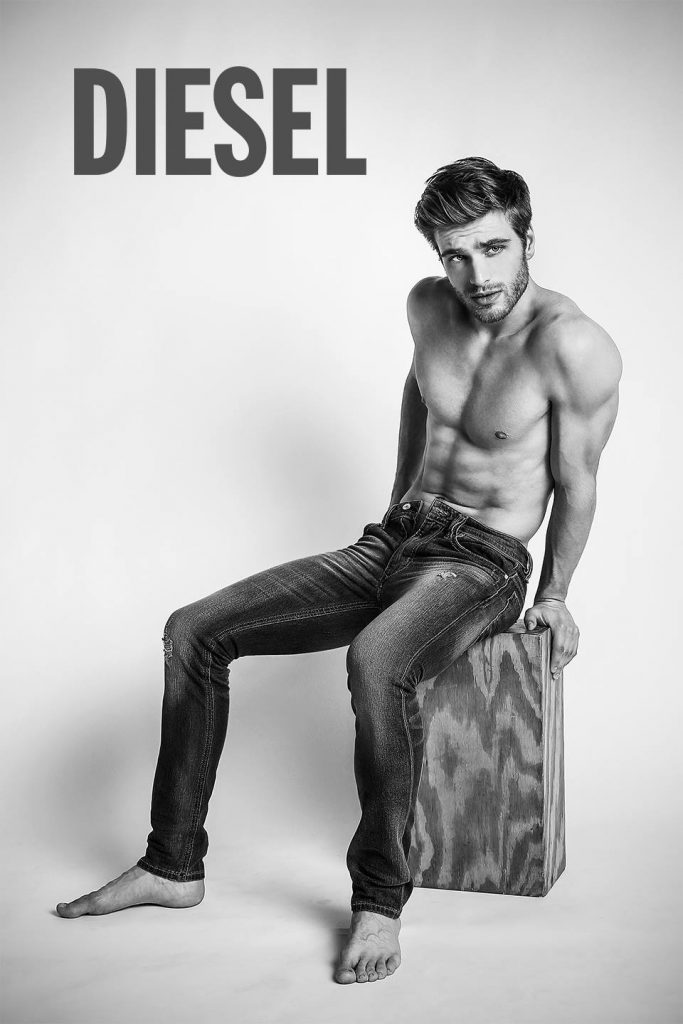 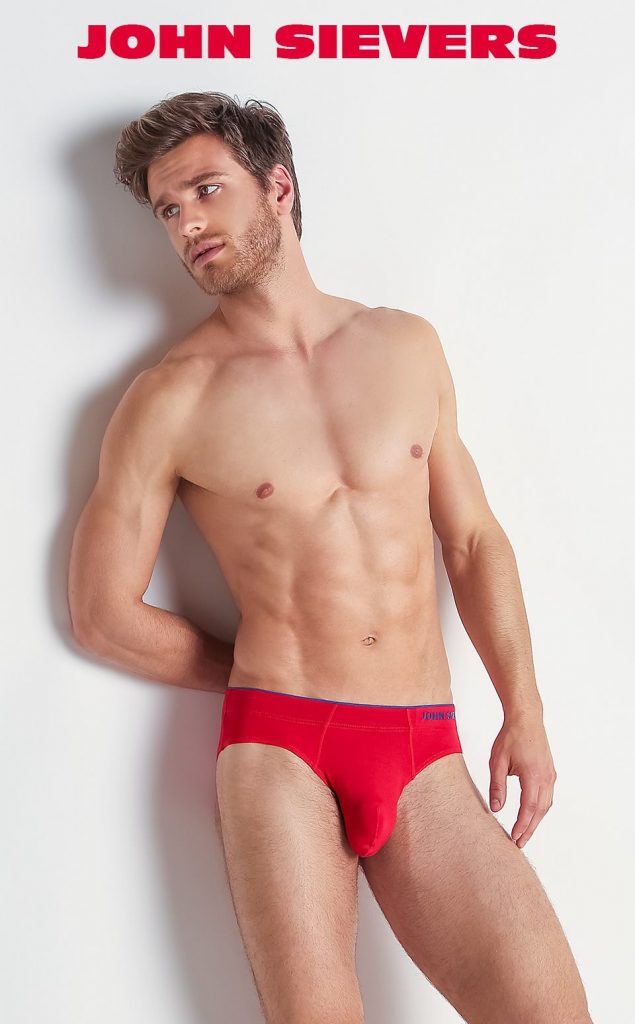