TikTok’s Old Gays Prove Life Starts After 65. Read the story and see them posing in their shiny silver bikini briefs on OUT Magazine.

Our Instaman award this week goes to our fan and follower David!

Model João Oliveira gets photographed by Alejandro Ramirez and styled by Andreas Koulouthros for Coitus Magazine. 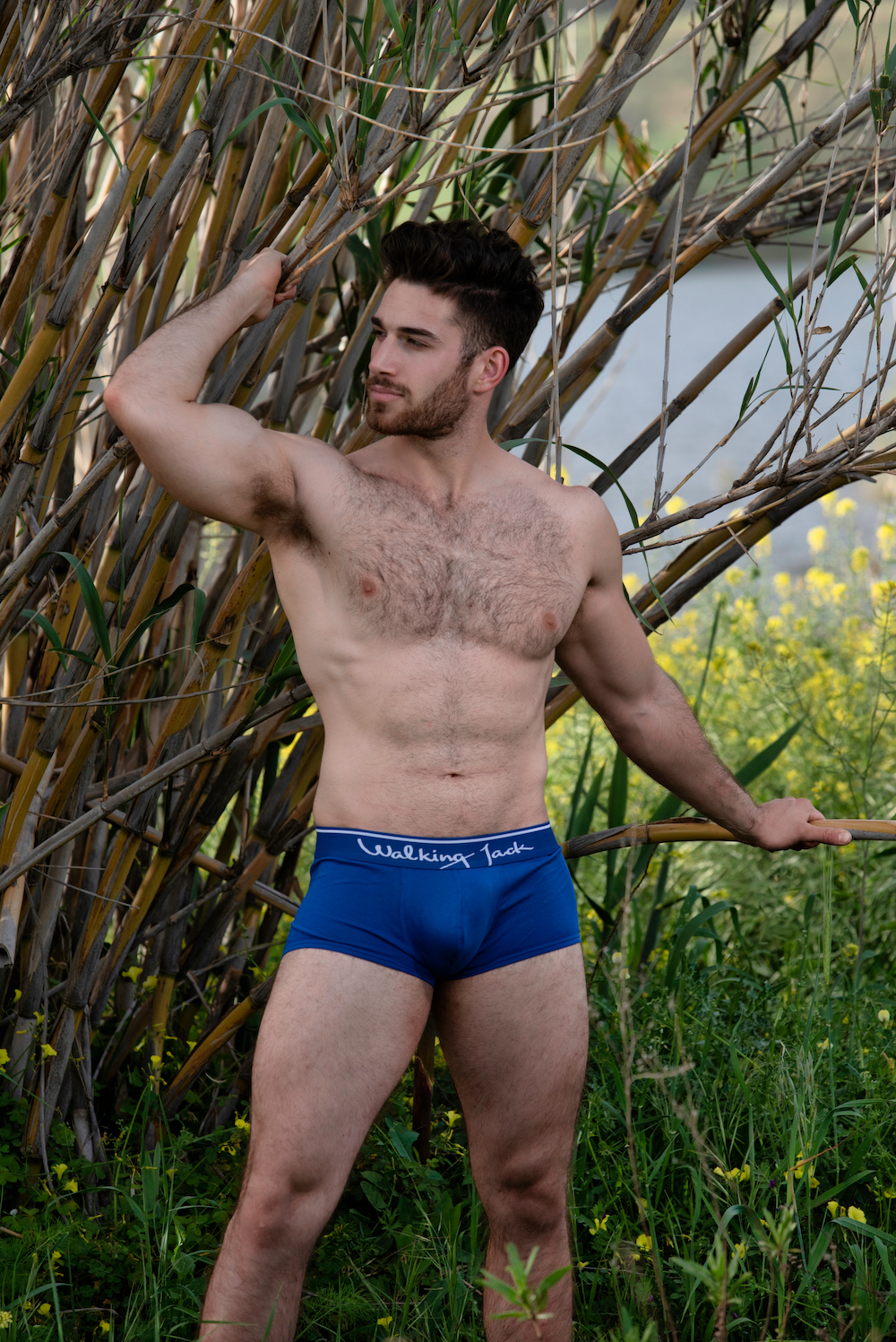