Russian model Roman gets photographed by talented Stas Vokman in underwear by Bikkembergs in Eroticco Magazine.

Fitness model Jordi of Two Management in Yearbook Fanzine #17, photographed by Richard Kranzin in an editorial titled Flex with underwear by Bang&Strike and Calvin Klein.

Our Instaman award this week goes to model Aidan Gall.

Model Tyler gets photographed by Pantelis for Coitus Online in underwear from various brands. 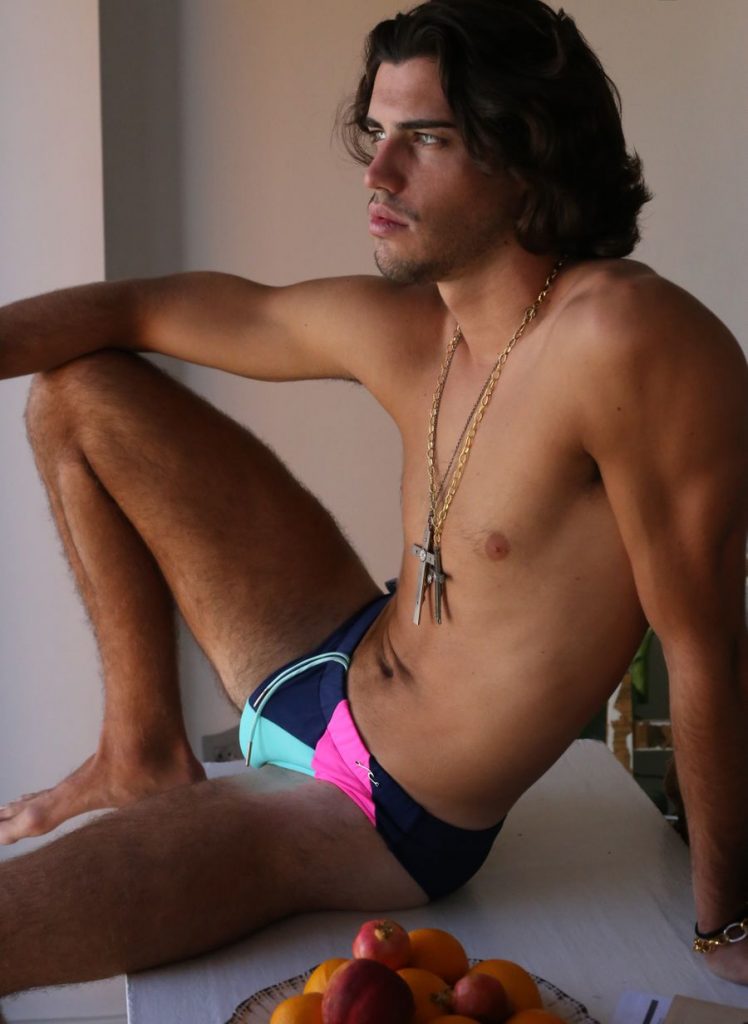 The stunning Denis Jocks and more designs are back from Barcode Berlin.

New socks and jocks from Nasty Pig have just arrived at jockstraps.com

New prints in the Sprint collection just released by Supawear. Check it out!

Stock up and save up to 30%, this weekend at 2EROS 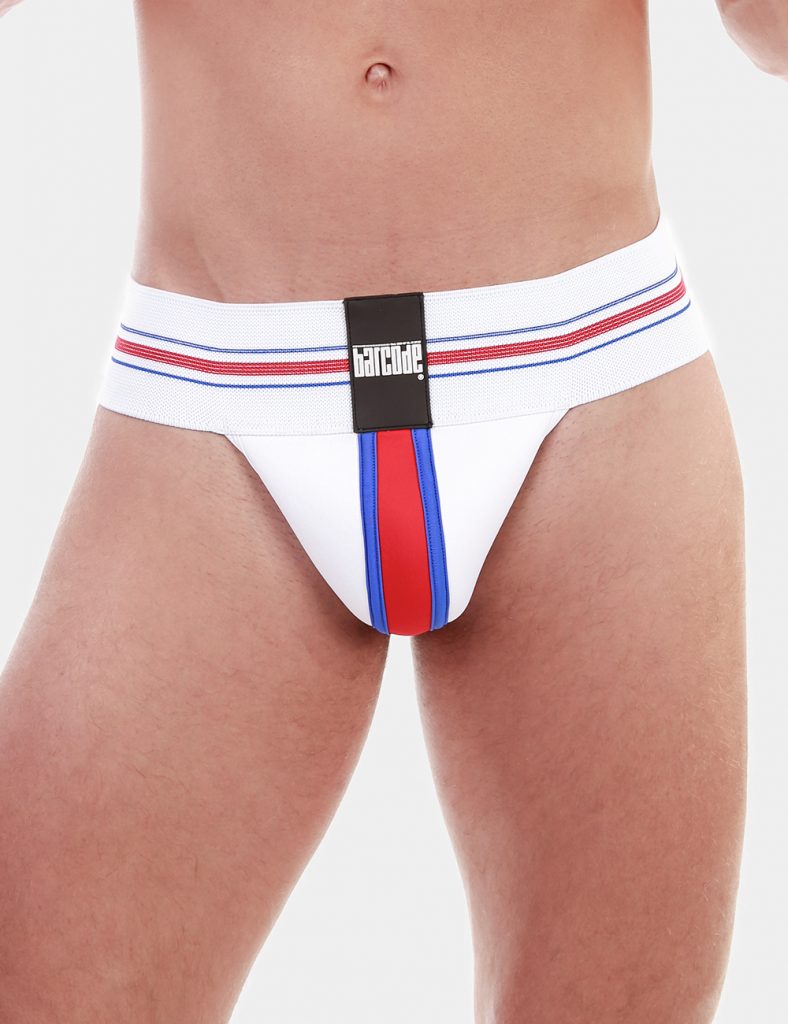