A day in the life of model Charlie Matthews and BTS from his shoot in LA. Watch the video

Model Jason Morgan in the SS2017 campaign of Calida at MMScene

CR7 by Cristiano Ronaldo launches new campaign. We read it at Daily Mail

Geronimo (photo below) releases new collection of swimwear. Have a look

A very interesting print on the Does Size Matter brief by Addicted.

Tom Ford is almost ready to launch men’s underwear. We read it here 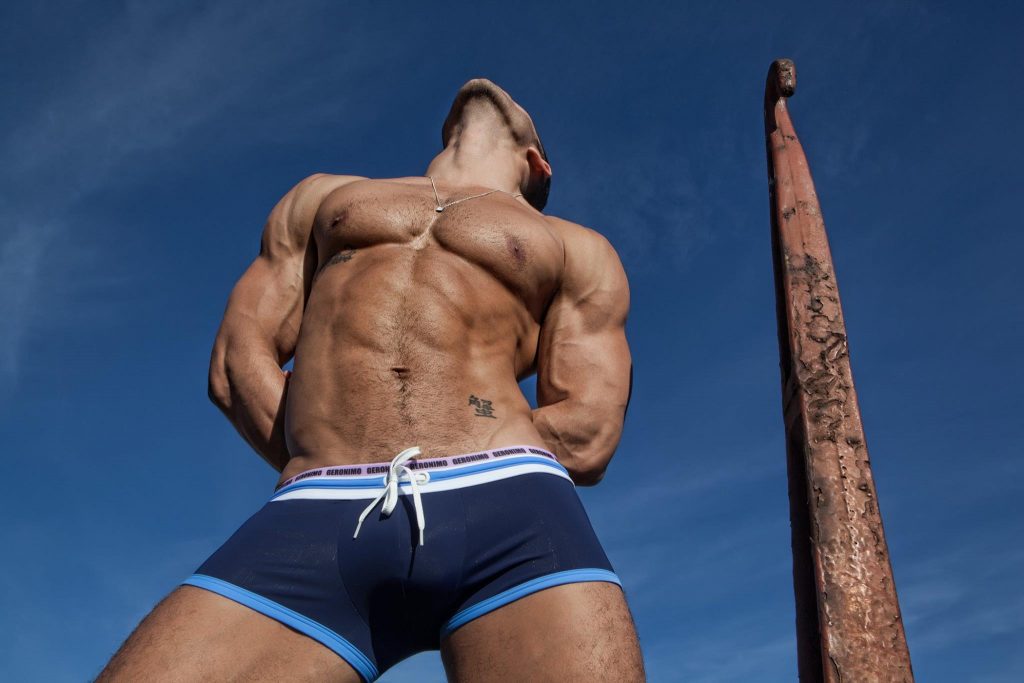