One of the most impressive collections featured at the Salon International de la Lingerie and Interfiliere in Paris in January was French label LOOKME, which offered 62 lines of the most exciting and tantalising underwear seen in recent memory. With sexy underwear and intimate apparel expanding at an exponential rate in menswear, LOOKME has taken the lead on the trend and have added their own personal touch that utilises animal prints, sheer, lace, camo, leather, and other fabrics to create sleek sexy designs in briefs to boxers, g-strings to t-shirts, and more.

The brand continues to expand outside its native France, with stores recently launched in Italy, Belgium, Austria, Germany, as well as Japan, and the United States. 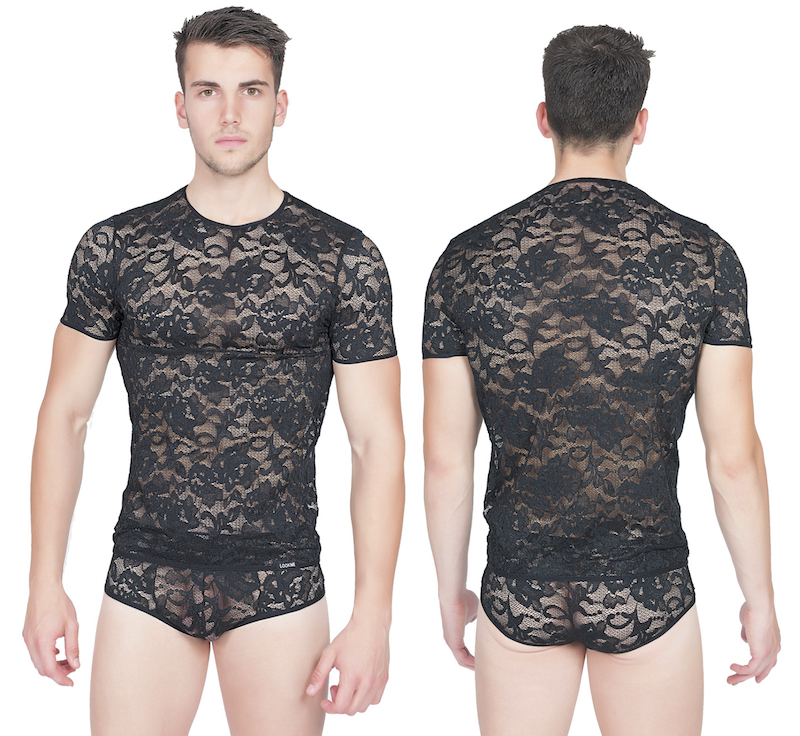 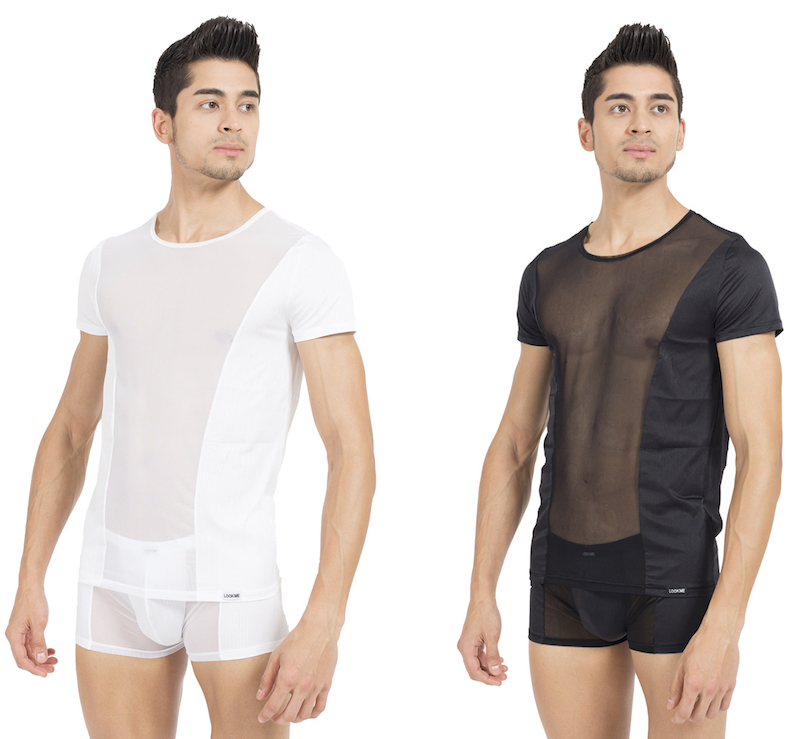 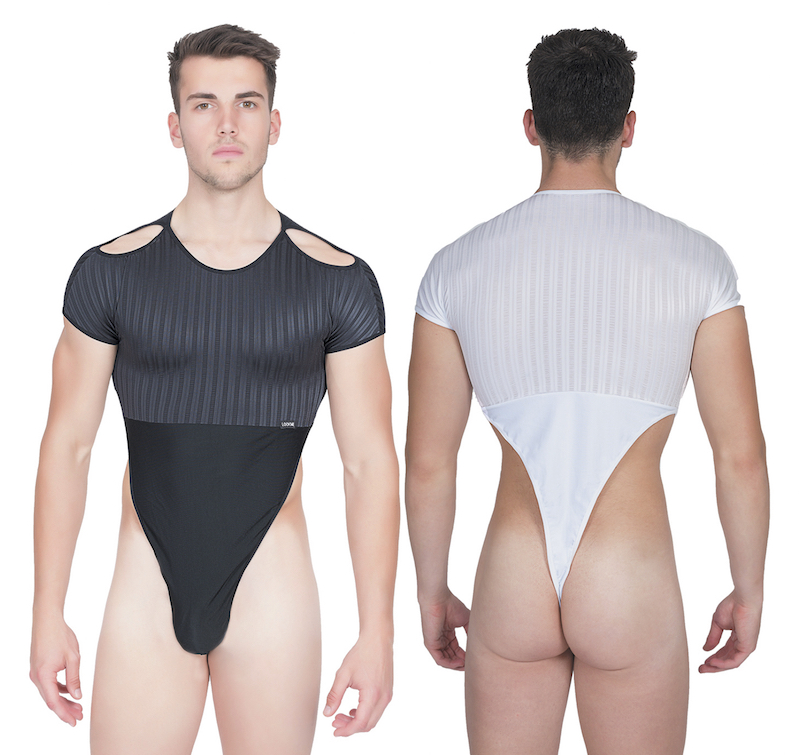 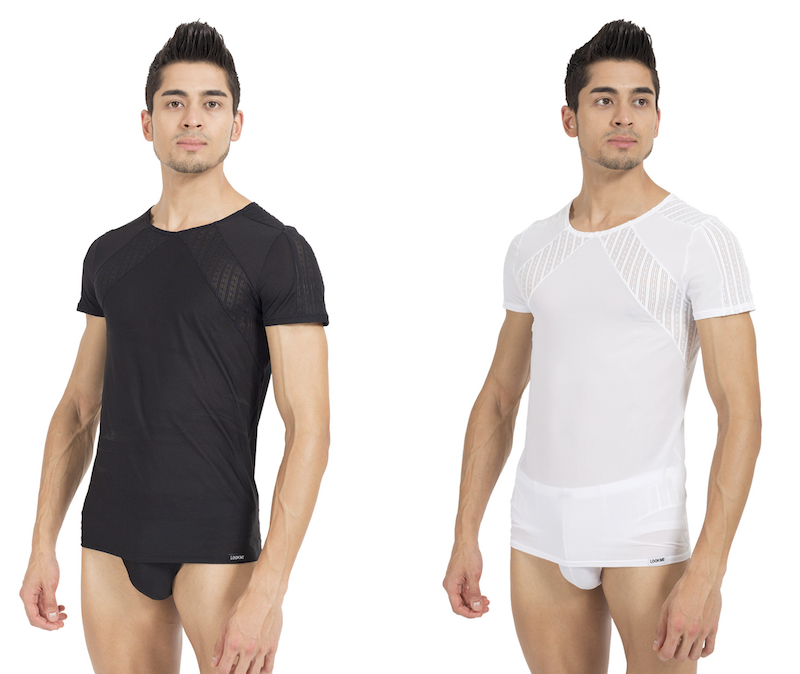