Top model Marlon Teixeira is the Face of Dsquared2 FW19 Denim Collection. We read it in MMScene.

Our Instaman Award this week goes to actor Brant Daugherty. 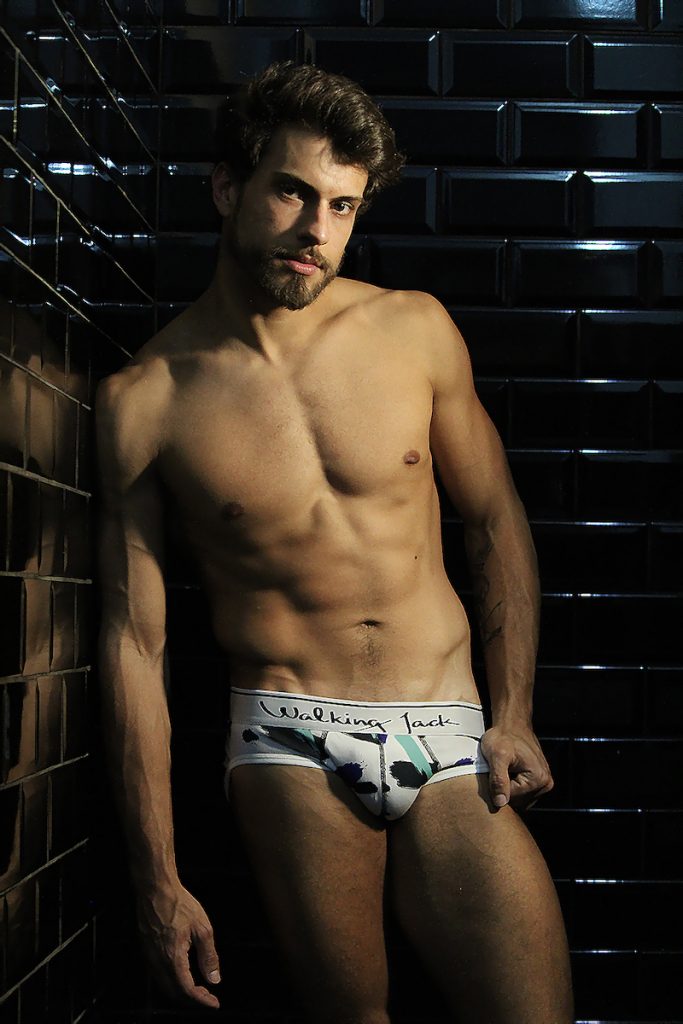 Sad news about AWARE Soho, the UK based underwear brand announced on its social media that it’s closing down.

American brand Obviously releases more colours for the season. Have a look at their new collection here.

Plaid, prints, pastels in the new collections of Argentinian brand Narciso. Check it out here.

The iconic Segey Jockstraps by Barcode Berlin just arrived in our shop! Available in 5 colours and four sizes to choose from! Have a look here. 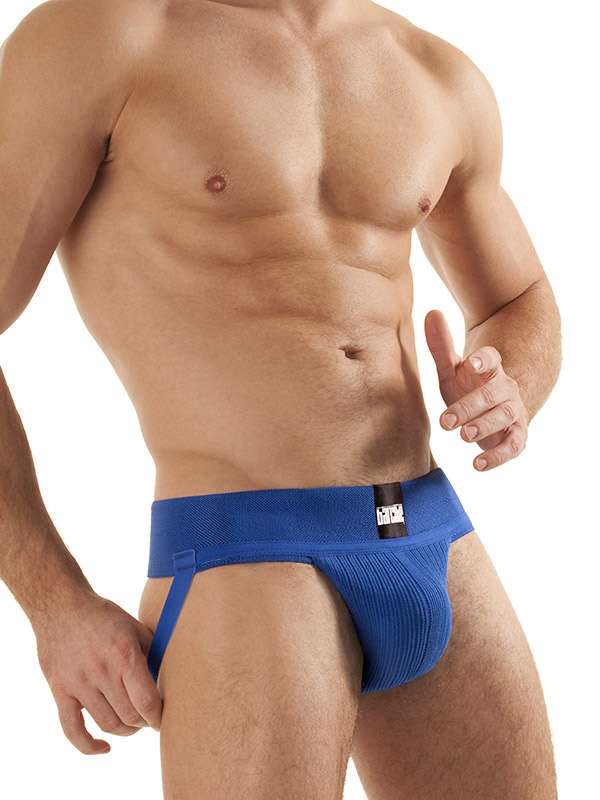 The iconic Sergey jockstraps pf Barcode Berlin with a nod to Bike’s 10, now available at Men and Underwear – The Shop.