We are happy to show you today two photos of Men and Underwear – The Shop ambassador Matteo, captured by Film Expired. Film Expired by Yiorary is a photographer based in Athens specialising in portrait, fitness and commercial photography. Matteo needs no introduction. You have seen him before in the pages of Men and Underwear, posing in various underwear from our shop. For this shoot, from which we only have two photos at the moment to show you, he chose the Astra Briefs by Marcuse in red and he looks amazing in them! Enjoy the photos and stay tuned for more to come. Many thanks to Matteo and Yiorgos for allowing us to publish these great shots. 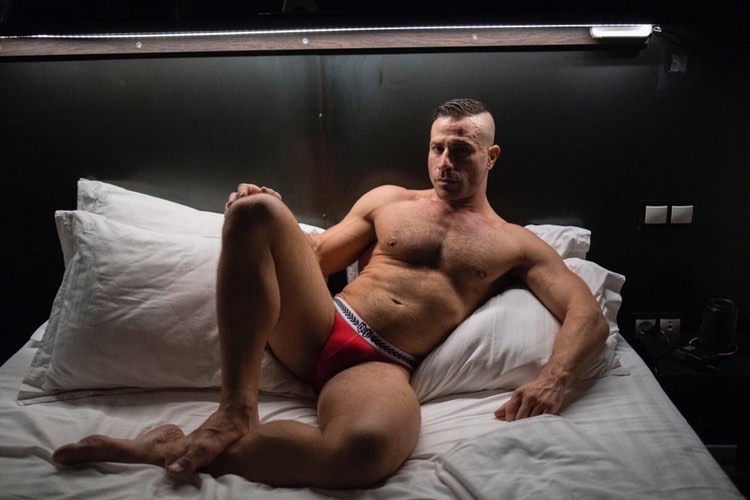 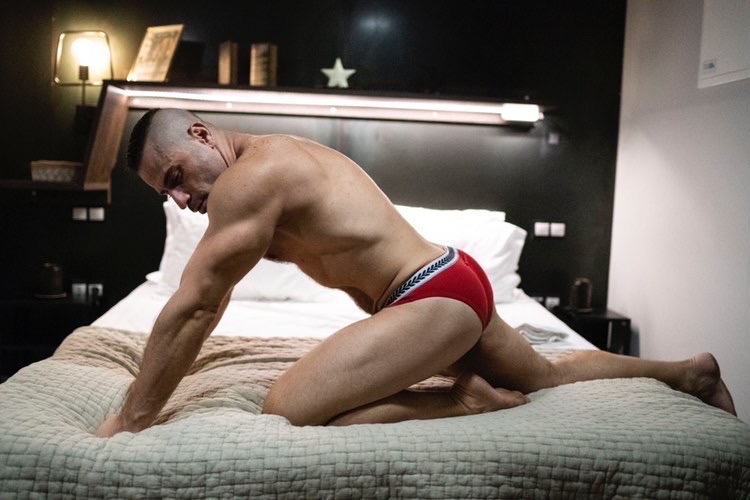