The one and only Eric Turner gets photographed by Benjamin Veronis in swimwear by Danny Miami in DNA Magazine.

Amazing fashion and some underwear in the Wild At Heart editorial in The Perfect Man magazine with model Charlie Matthews photographer by Lester Villarama and styled by Nikko Panti.

Our Instaman award this week goes to model Gene Murphy.

Black and white series of analog pictures with French model Mathieu, captured by A.E. in underwear by HOM and SKU in Pineapple Magazine. 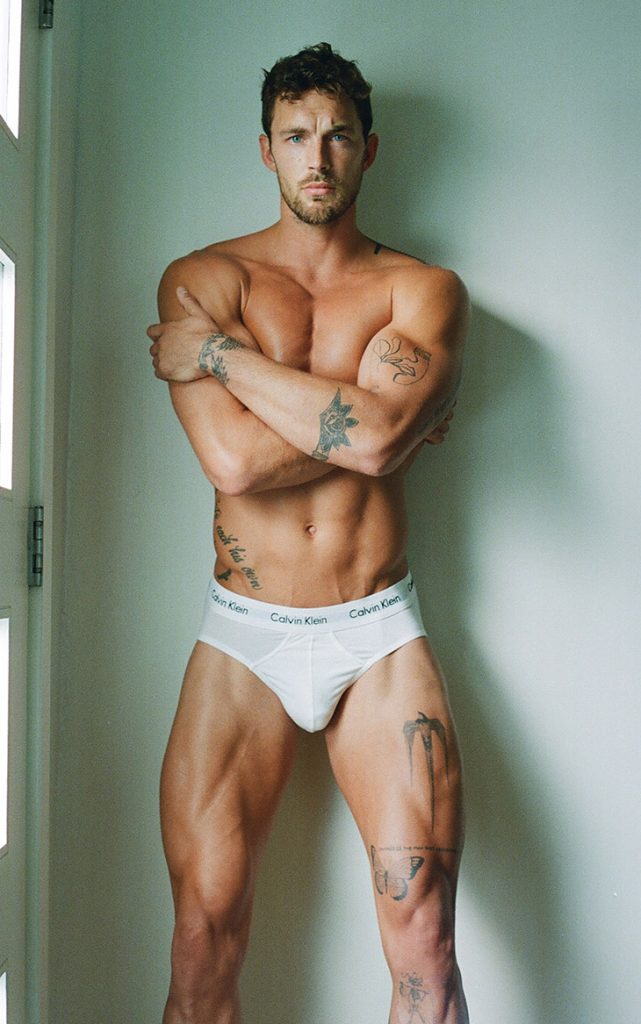 This weekend only! Flash Sale – 25% off all underwear by Kale Owen at Men and Underwear – The Shop.

Swimwear brand Wapo releases it’s first ever underwear collection! Have a look at it here. 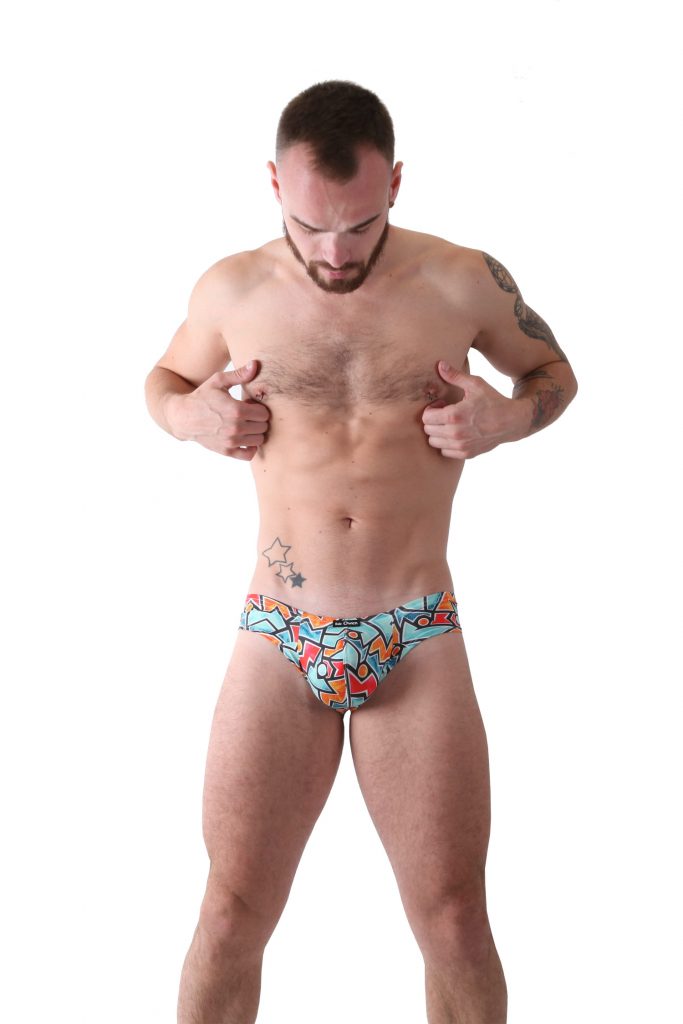