Our Instaman award this week goes to musician Maluma.

Model Caio Bonacina of Mega Model Brasil gets photographed by Marsovi and styled by Erika Dantas for L’Effronte Magazine.

Model Tomer Hacohen poses in his calvins for the camera of Amit Naim in Eroticco Magazine. 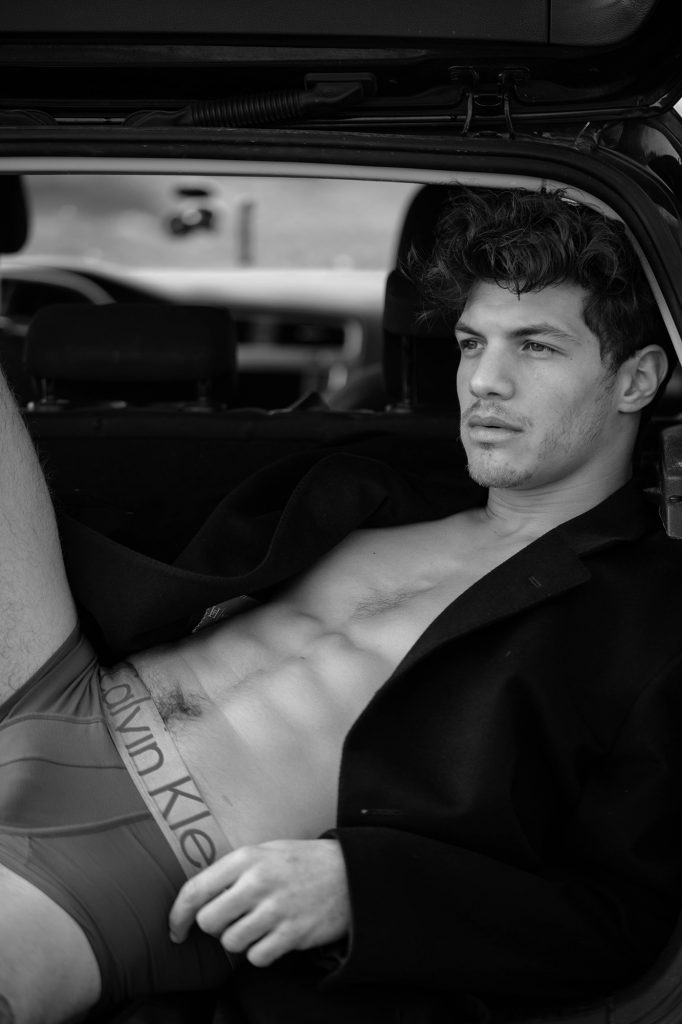 New arrivals, micromodal underwear and brushed cotton loungewear, in store by Adam Smith. Check them all out here.

Our friends at UNB Store just added a collection from Walking Jack underwear in their shop. Have a look here.

Pink sequin jockstrap, made in a limited edition for Valentine’s just released by Marco Marco. See it here.

One more brand to release a special Valentine’s Day design is BN3TH. Check it out here.

The Salon International De La Lingerie opens its (virtual) doors today and Men and Underwear is present for one more year to report about what’s new and interesting in the underwear world. 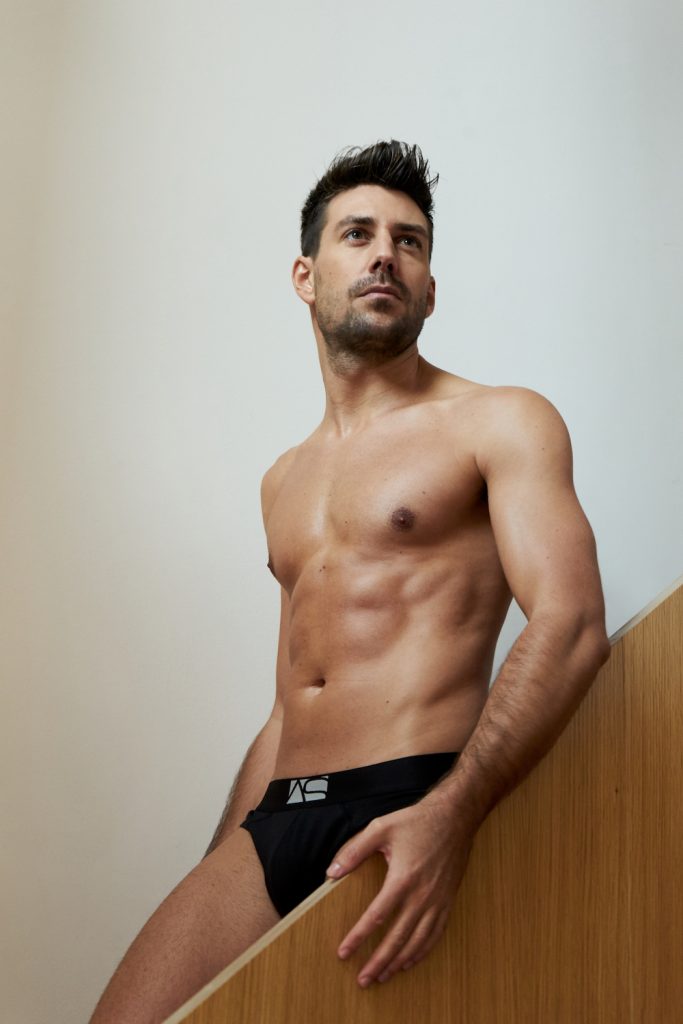