Top models Mitchell Slaggert and Trevor Signorino are smiling bros as they come together for an editorial in JON magazine photographed by Blake Ballard. All photos in The Fashionisto.

Our Instaman Award this week goes to model Chris Fleming.

Best model in our Annual Awards nominee Wilfred Wong in one more amazing work with for photographer Baldovino Barani for the Factory Fanzine magazine. The full feature in Boy Culture.

Restock on all best selling underwear by CODE 22 in Men and Underwear – The Shop!

Looking for a new monthly underwear subscription with added extras? Check out the Best Gay Life!

Do you like the “hang free” underwear feeling? You should check the FreeMan range of Obviously.

Or maybe you are a fan of something more “classic”? Then you can check the new arrivals at Jockey.

Want to share your underwear photos but the mainstream social media don’t let you? Be part of our online community without restrictions at Adonis Male. 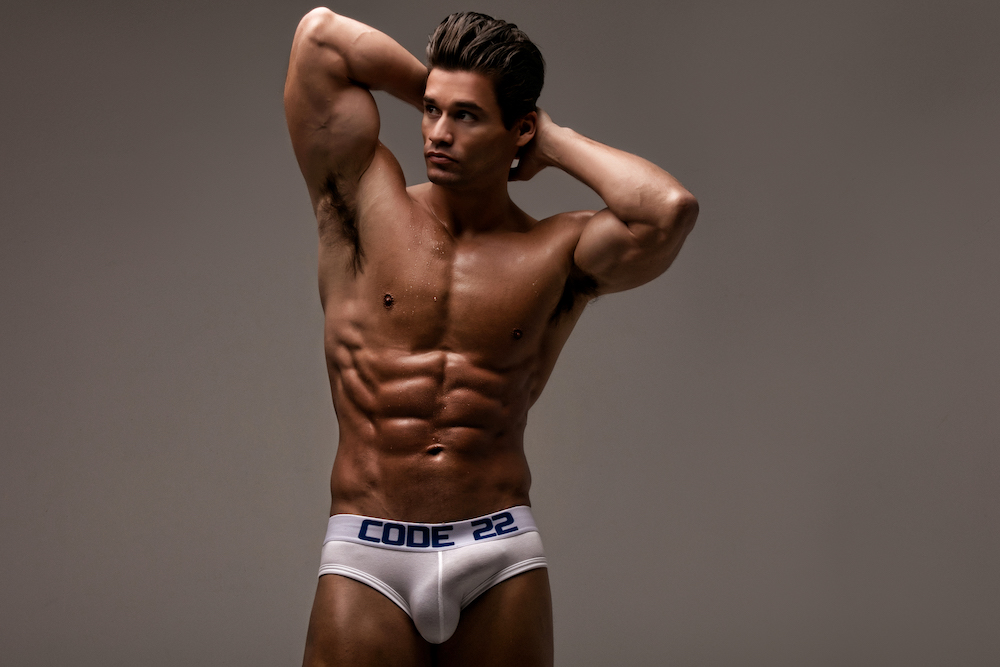 The Basic Briefs by CODE 22 has just been restocked! Click anywhere you like on the photo to see them!