Rugby player, underwear model and founder of the StandUp Foundation, Ben Cohen, has just released his 2020 Calendar! Find it here.

Our Instaman award this week goes to model and personal trainer Adam Nicklas.

Model David Castilla gets photographed by David Velez in underwear by Punto Blanco, Bikkembergs and T-Bo for Btchs Magazine. 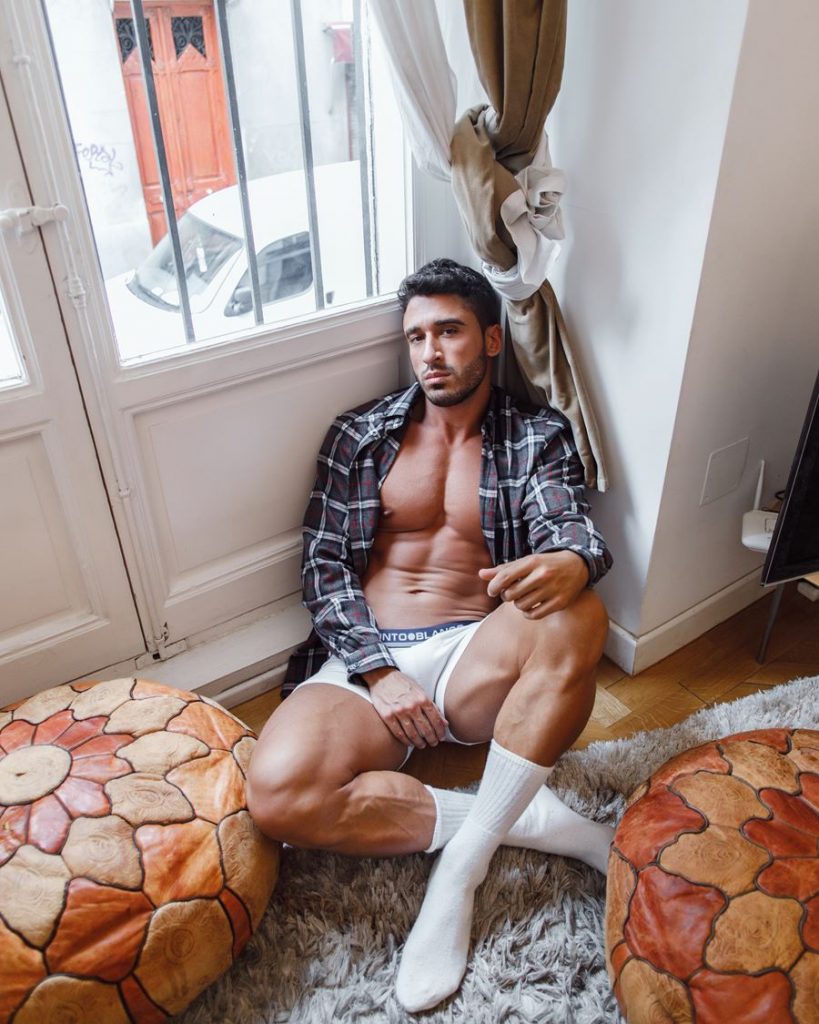 And as we talk about Punto Blanco, have a look at their new underwear designs as presented in the brand’s blog here.

A new collection by Private Structure launched at International Jock.

Would you wear underwear made from hemp? Take a look at WAMA underwear, we just wish their silhouettes were more contemporary!

The new Rufhouse Magazine is out with the latest sposrtwear, denim and underwear of the brand, great photogra[hy by Hubert Pouches and stunning as always model Logan Swiecki Taylor.

We have just received a restock in every underwear style, colour and size by Walking Jack in store! Check it out! 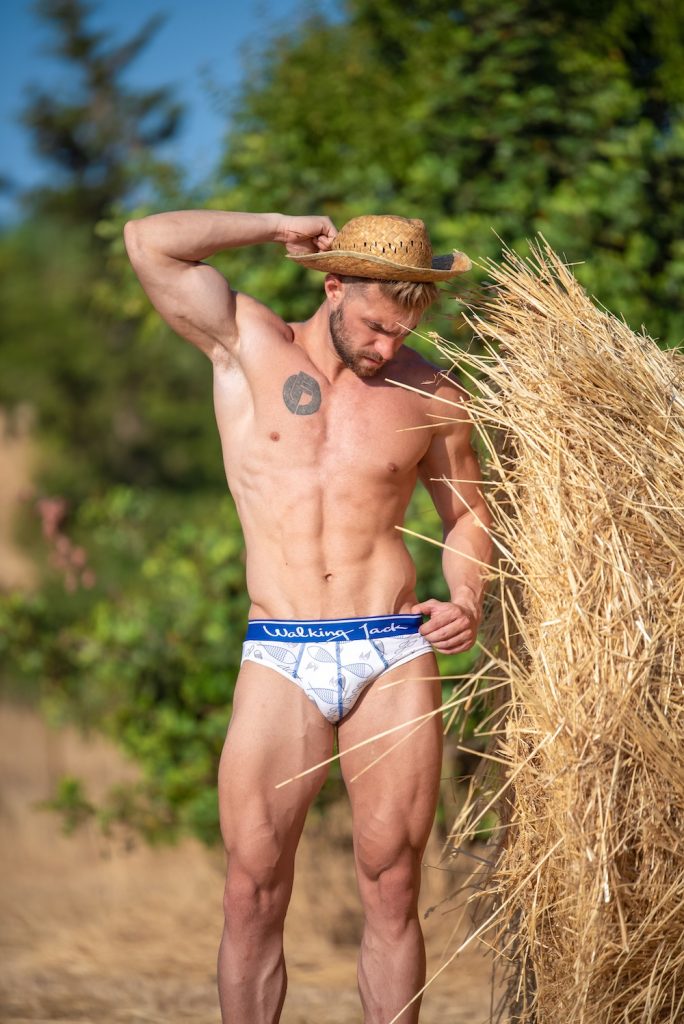 One of many styles of Walking Jack, the Graphic Briefs, just restocked in our shop!