Renown footballer and CR7 Underwear founder Cristiano Ronaldo stars in the new campaign of his brand, which features him reclining in a huge ball pit!

Speaking about the campaign, Ronaldo said:

This was one of the most fun shoots ever! I’m a big kid at heart and it’s not every day you get to jump into a giant ball pit. CR7 Underwear makes you both look and feel good, so I wanted the new campaign to capture that and have a fun and light-hearted feel!

The Fall/Winter 2018-19 collection marks Ronaldo’s tenth season of CR7 Underwear, following the brand’s highly successful launch in 2014. CR7’s collections always feature the sportsman’s assured personal style. For this season we see Ronaldo’s love of colour added to the mix, with shades of midnight-blue, cobalt and azure, alongside contrasting accents of white. Each design is finished with an eye-catching waistband woven with Ronaldo’s logo.

Ronaldo said about the new styles:

Underwear is the foundation to any outfit so perfectly cut, premium quality styles are essential to helping you stay on top of your game. My new Fall/Winter range combines optimum fit with cool, edgy design in some of my favourite colours. The colourblock silhouettes provide a more understated base, while the bold, graphic designs reinvigorate your wardrobe. Sometimes I prefer to take risks with clothing and keep my CR7 Underwear classic, other times I love the patterned, colourful designs which instantly brighten the mood! 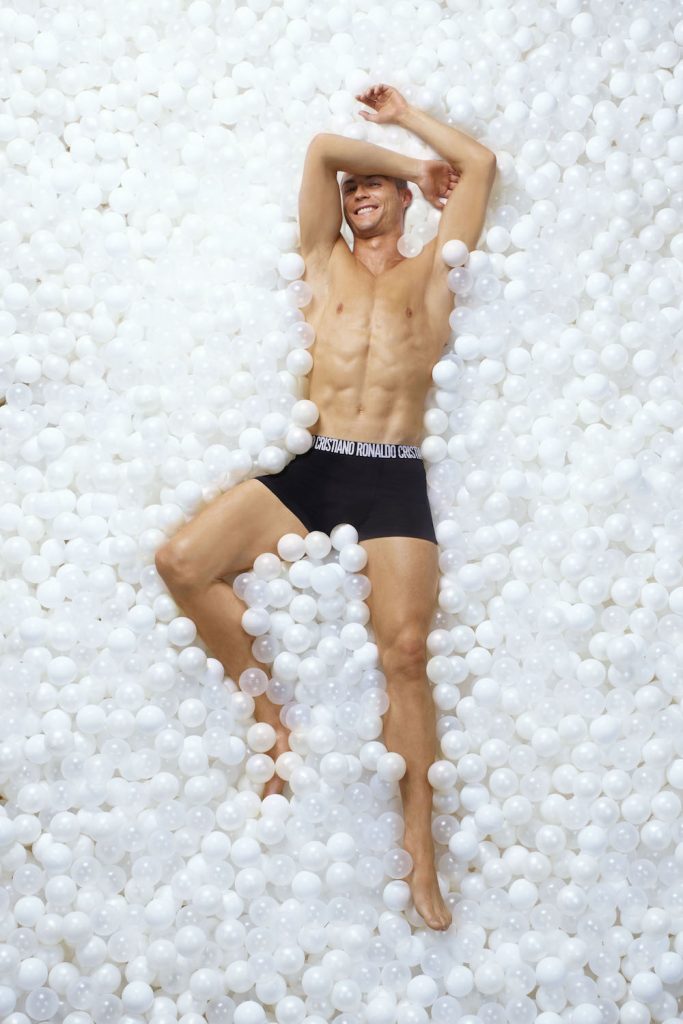 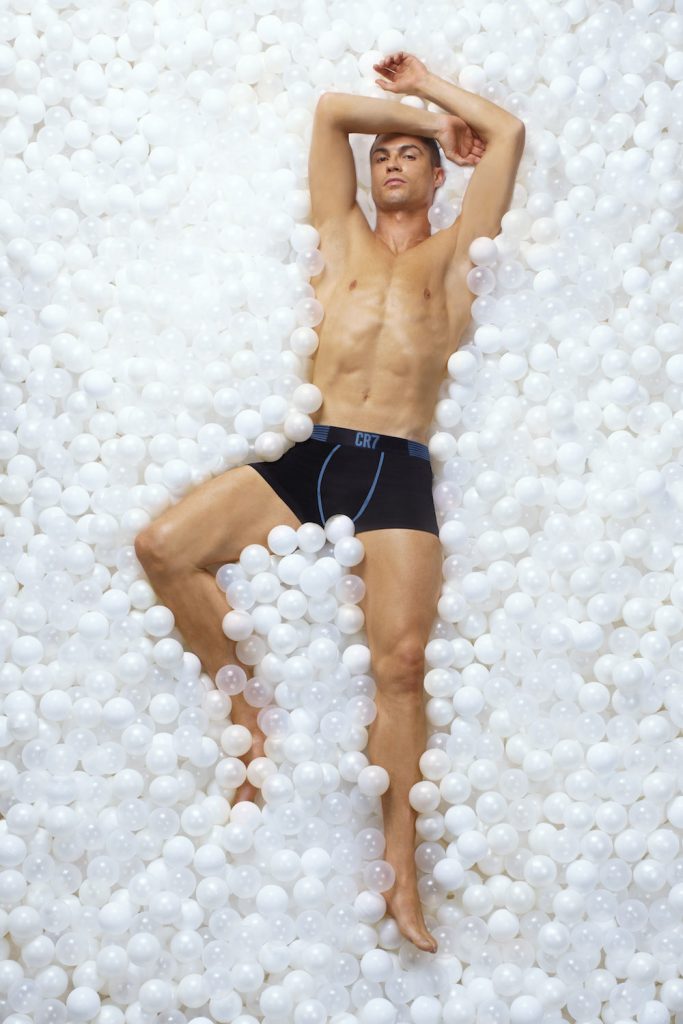