Meet Adam Verren, an Australian Firefighter – star of the Firefighters Calendar at Definition of a Man

Our favourite Hunk du Jour this week has been Caio Alves

The brother of Nick Jonas, Joe Jonas, becomes the new face of Guess Underwear (photo above). See more at Homotography

Must see: Michael Dean Johnson by Eric McKinney at BdD

Started thinking about Valentines? Andrew Christian (photo below) has you covered! See these

Underwear up to 60% off at the annual sale of VOCLA 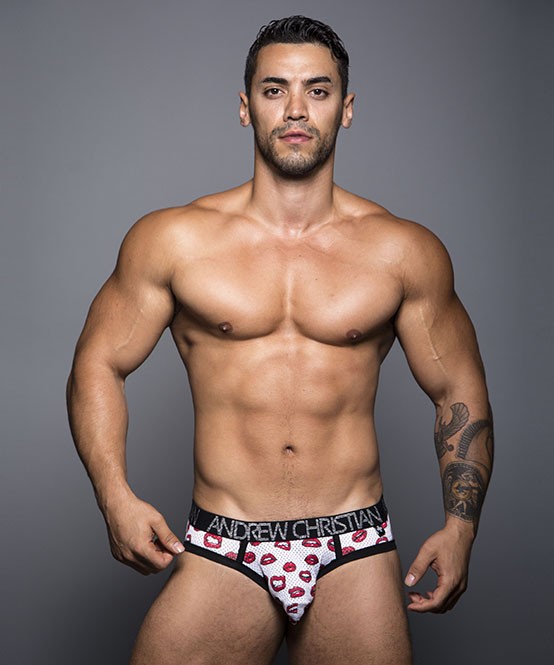