Phelps, the most decorated Olympian of all times has his own swimwear brand: MP (photo above)

Olympic Dreams editorial by photographer Cristiano Madureira for Made in Brazil

Well said by Muchachomalo and by the way… great Olympics inspired underwear designs! 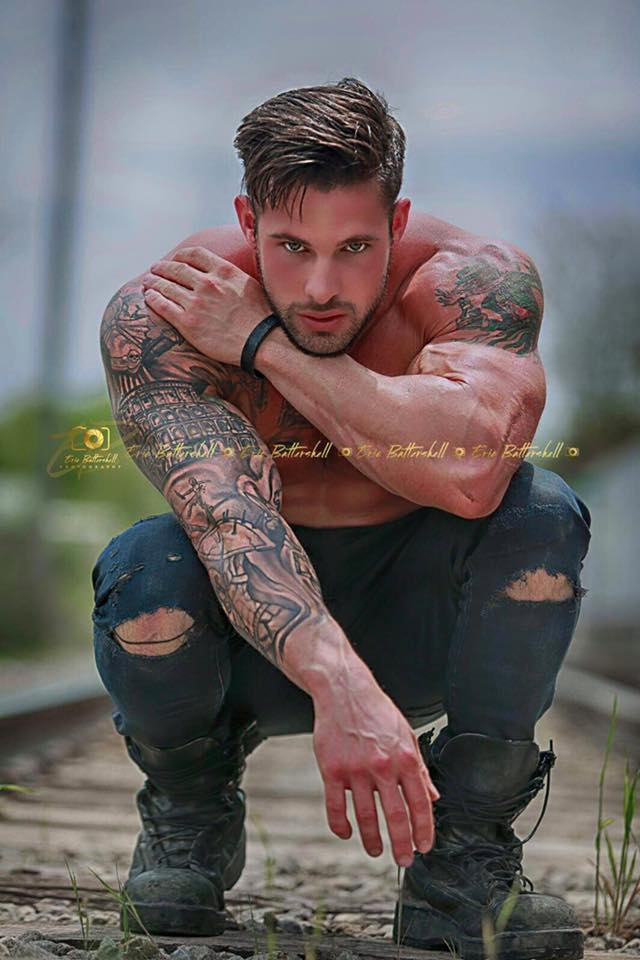 Must see: Johnny Kane (above) by Eric Battershell at BdD

Our favourite Hunk du Jour this week has been Maklon Barcaro

The work of photographer Blake Ballard on Fashionably Male

Discover the story of footballer James Rodriguez at Calvin Klein

Comfyballs’ trade name still offensive for men in the US but not for women! We read it here

Summer Sale at Alexander COBB with underwear up to 60% off.

New underwear by Diesel at International Jock. Check them out here

Flash sale until 16th August on swimwear at Histoires D’Hommes

Some very nice new designs by Clever have just been released. (photo below) 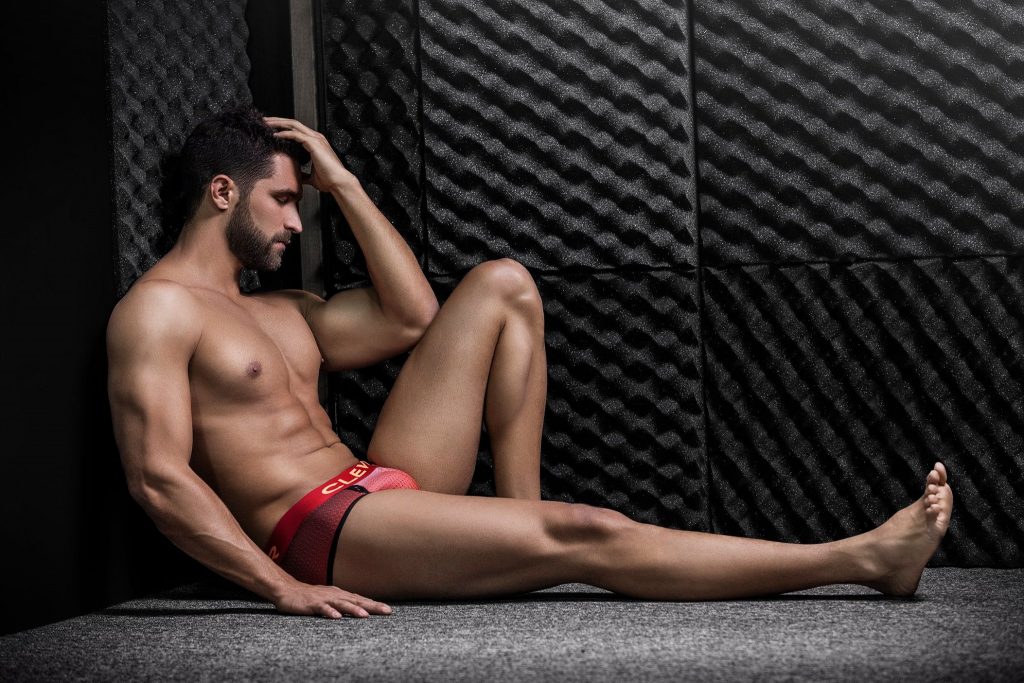