Model Mate gets photographed for the latest collection of Marcuse by Hungarian photographer Attila Kiss. Take a look here.

Our Instaman award this week goes to Dawn Tang. 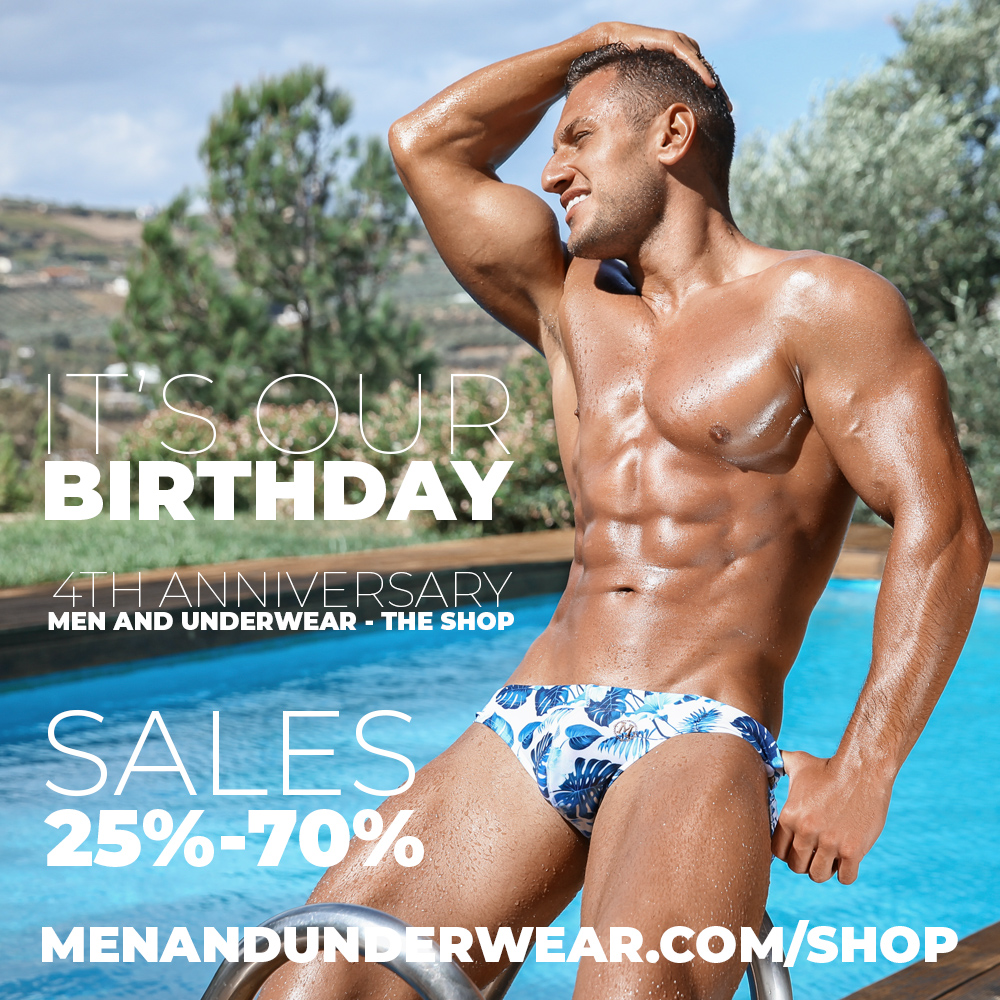